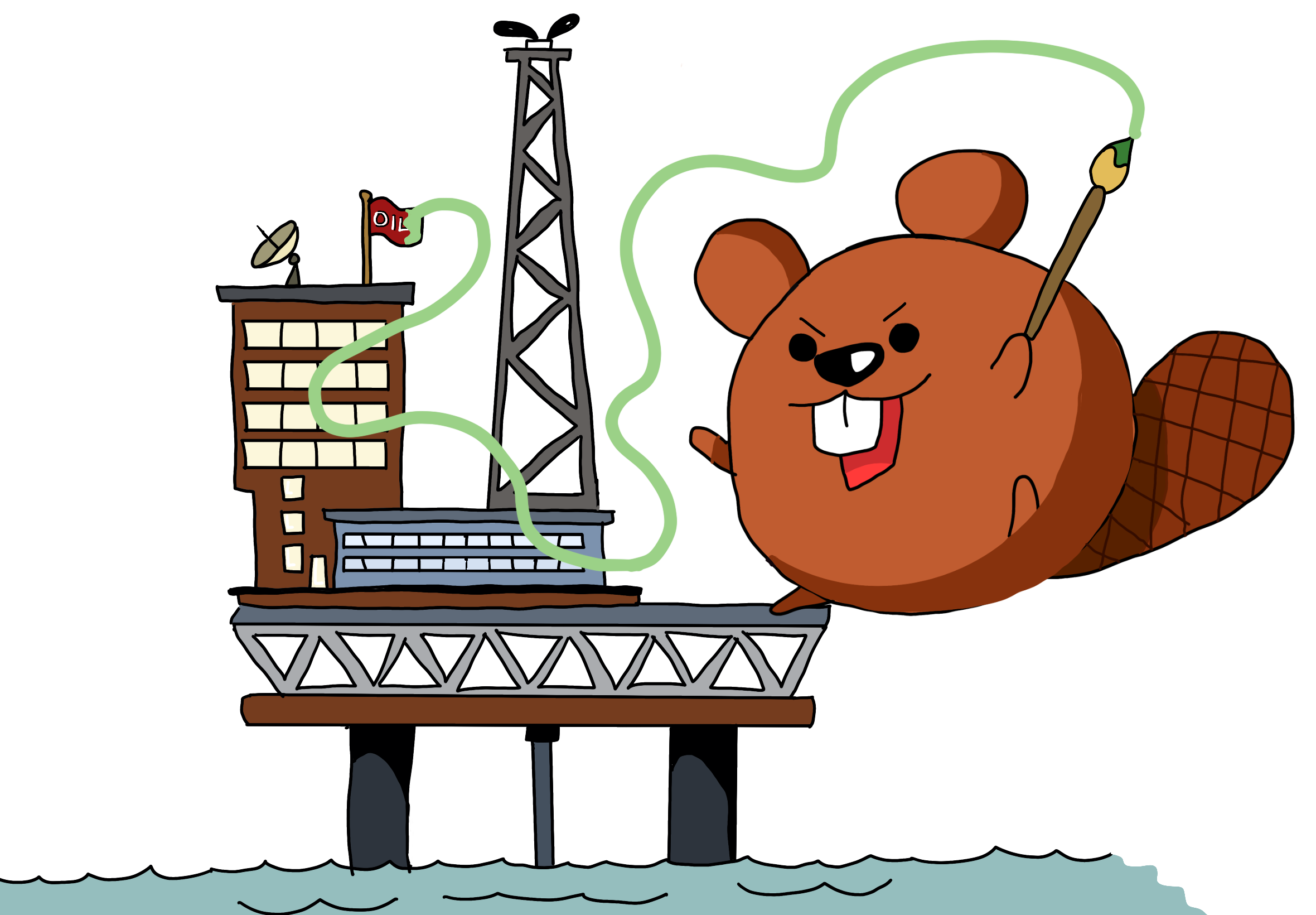 “It’s all greenwashing”: Students on sustainability at LSE

In November 2021, LSE made history as the first UK university to achieve independently verified carbon neutral status for the 2020/21 academic year. To reach this milestone, LSE adopted energy efficiency measures and renewable energy, as well as purchasing carbon credits for any remaining emissions, among other initiatives. LSE plans to go even further, aiming for net-zero direct emissions by 2030, and net-zero emissions overall, direct and indirect, by 2050. Despite taking this lead in carbon neutrality, LSE lags behind around 70 other UK universities that have committed to fully divesting from fossil fuels. Tired of optics and empty promises, students this year are ramping up calls on LSE to fully divest.

The Divestment Alliance, led by Sustainable Futures Society Co-President Jorge Stevenson, hopes to bring a renewed focus to the issue of divestment by involving students across LSE. This is far from the first divestment campaign at LSE, but continuity proved an issue in previous iterations, with the Climate Emergency Collective disbanding at the end of the 2020/21 academic year after many of its members graduated.

The Divestment Alliance lays out three key demands in its petition: a commitment to full divestment, a portion of LSE’s endowment to be allocated to impact investing, and a working group that will ensure LSE’s investments are reflective of its net-zero strategy. The working group would comprise experts on environmental, social and governance (ESG) concerns, which are used to assess a firm’s social impact credentials.

To its credit, LSE has not completely ignored the issue of divestment, making a commitment to partial divestment in 2015, specifically from coal, tar sands, tobacco, and indiscriminate arms. More recently, LSE granted the request for an ESG working group, which aims to ensure that ESG expertise is represented on the Investments Sub-Committee (ISC), which oversees LSE’s investments, and thus in investment decisions.

Ed Hall, the LSESU Activities and Development Officer, sits on both the ISC and the ESG working groups as the only student representative. Hall and the Divestment Alliance have made numerous requests, all unsuccessful, to include Salsabel Abuazza, the LSESU Environment and Ethics Officer, as a member. Hall insists that, while positive, LSE’s actions are far from enough, saying he doesn’t “want to see a single pound of LSE money being invested in any unethical markets”.

Though LSE’s website cites a reduction from nearly 4% exposure in 2016 to 0.4% in 2021 in its investments in fossil fuels, this figure applies only to its four targeted categories for divestment. Even with this significantly lowered exposure, a July 2021 financial statement shows that LSE’s endowment continues to be invested in fossil fuel companies such as Shell and ConocoPhillips, which were respectively ranked seventh and thirteenth in a Guardian ranking of the fossil fuel companies producing the most carbon emissions globally.

Unlike many universities with much larger endowments, LSE does not directly invest in any companies, but rather in index funds and externally managed funds. This makes divestment and ESG assessment a much more complicated process, despite the measures that LSE employs to assess the performance of fund managers, such as sending them annual ESG questionnaires. Hall states, “[Fund managers] can give a really nice corporate answer of how they’re clean of everything, how they too want to be net-zero by 2030. But then you push a little further and you scratch beneath the surface, and you find out it’s all greenwashing.”

In the absence of full divestment, LSE takes a more “solution-oriented” approach, according to Hall. This means that instead of withdrawing funds, fund managers are asked to “engage with companies where ESG issues are a concern to financial sustainability”, in the hope that investors will have some sway in a company’s activities. Hall remains unconvinced by this approach, describing it as “Shell saying, ‘Give us more money and we’ll come up with a solution’”. Indeed, companies such as Shell have been aware of their role in climate change since the 1980s, all while backing groups opposed to climate protecting regulation.

While students at other universities have successfully organised walk-outs, convinced alumni to withhold donations, and received national media coverage to put pressure on their university’s management, LSE’s student campaigns over the years have never quite reached the same heights. Still, sustainability-minded students remain optimistic – perhaps more student awareness and organisation this year will be just enough to push LSE over the edge to make a commitment.

LSE’s corporate reputation can make it easy to dismiss any possibility of mass mobilisation among students, but Hall sees the issue more as one of transparency. Alice Rigo-Saitta, Stevenson’s Sustainable Futures Co-President, echoes this sentiment, noting that many of the students she encountered outside of sustainability-oriented societies were even unaware that LSE had purchased carbon credits to offset its emissions as part of its carbon neutral strategy. Hoping to address this, the Divestment Alliance plans to hold a series of events with LSE’s finance team, where students will not only have the opportunity to learn more about LSE’s endowment and progress on divestment, but also ask questions and hold the finance team to account. Student input from these events will then be used to shape the ESG working group’s meetings going forward.

In the longer term, Rigo-Saitta hopes to tackle apathy towards climate change “at the ideological level”, a problem she believes can only be solved through education. Third-year student Ilia Ioannidi has been the driving force behind a project to embed sustainability into LSE’s curriculum, working alongside Sustainable LSE, the Eden Centre and LSE100. Using information from model courses and student experiences, Ioannidi is looking to reform the curriculum in a way that will make sustainability “something that’s just part of the lecture, part of the reading list, or part of the seminar discussions” – unlike the current situation, where sustainability is often an afterthought, showing up in the further reading or in optional modules. She argues: “You can’t care about something unless you know about it. Even though caring [seems like] something so simple, it’s the starting point for any action.”

When asked for a comment, an LSE spokesperson said: “Investment is a key theme of LSE’s Sustainability Strategic Plan, with a commitment to make sustainability a key part of our investment decisions. Progress on the plan’s goals is tracked by LSE’s Sustainability Leadership Board chaired by the School’s Director and made of staff and students representatives, including the LSESU Environment and Ethics Officer and the Co-Presidents of the LSESU Sustainable Future Society.

“Following on-going and constructive dialogue over the course of 2020/21 with the LSESU and the wider student community, the School started to plan for the review and update in 2021/22 of LSE’s Socially Responsible Investment policy, a key aspect of the School’s approach to responsible investment.

“This review will be conducted in collaboration with the LSE community, with an engagement and consultation process due to start in March. We are grateful for the inputs from the LSESU and Sustainable Future Society over the last months in shaping this process. Plans are being finalised for a series of workshop as an opportunity for students and staff to find out more about the School’s current approach, and the range of options being considered to continue developing ways to embed Environmental, Social and Governance (ESG) criteria in how LSE manages its investments.”