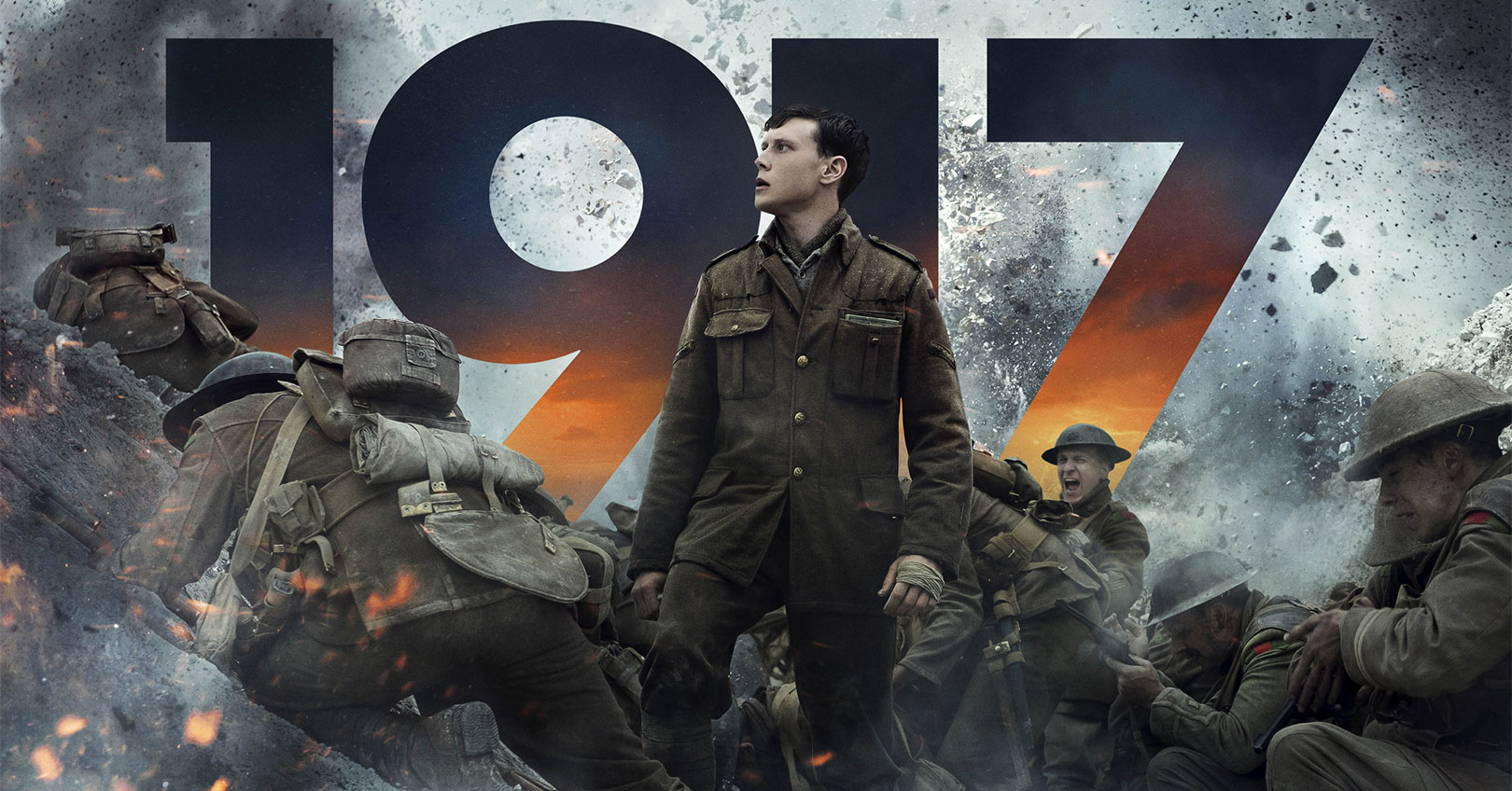 The best of January films, tv shows, theatre productions, albums, and books to suit all tastes

To start the decade off with a bang, we have a couple of highly-anticipated war films. The first is tipped to be a huge success at the upcoming award ceremonies: 1917, starring Benedict Cumberbatch, Richard Madden, and Andrew Scott and directed by genius Sam Mendes. The second is The Last Full Measure, starring Samuel L. Jackson, it’s based on the true story of airman William H. Pitenbarger Jr. who was awarded the Medal of Honor for his actions in the Vietnam War.

Those interested in films surrounding civil rights and the justice system shouldn’t miss Just Mercy, starring Michael B. Jordan and Jamie Foxx, which follows a black man wrongly accused of murder after spending six years on death row. Clemency deals with a similar theme, recounting Berandine Williams’ (Alfre Woodard) life as a prison warden as it puts a strain on her marriage and career.

This month also has ample crime and action films to enjoy. If you loved The Departed, you’ll be sure to enjoy crime thriller The Informer, starring Joel Kinnaman and Rosamund Pike. If you’re after more action, try The Gentlemen: it features an all-star cast and follows a British drug lord who tries to sell off his empire to Oklahoma billionaires. Bad Boys for Life stars the comical duo Will Smith and Martin Lawrence, who team up to take down the leader of the Miami drug cartel.

Underwater, starring Kristen Stewart and Vincent Cassel, offers the perfect combination of science fiction and horror as mysterious creatures terrorise a crew of aquatic researchers following an earthquake. Nicholas Cage also returns in, yes, you guessed it…another horror film. Similar to Underwater, Colour Out of Space forces a family to fight mutant extraterrestrial creatures after a meteorite lands in the garden.

On the less fanciful side there’s Three Christs, screened for the first time three years ago at the 2017 Toronto International Film Festival, it stars Richard Gere and Peter Dinklage and tells the story of the psychiatric study of three patients whose schizophrenia causes them to believe they are Jesus Christ.

With an absence of comedy films this January, lighten the mood with Robert Downey Jr.’s interpretation of Dr Dolittle in Dolittle, as he discovers he can talk to animals.

Whether you watch your shows on iPlayer, Netflix, or HBO, this month there is something for everyone. The year begins strongly with BBC One’s latest interpretation of Dracula, whilst Netflix opens with a startling drama based on a man in the Middle East performing miracles in Messiah.

David Tennant’s stars on Channel 4 in Deadwater Fell as a seemingly happy family is murdered. That isn’t the only crime show this month, as Jason Bateman joins Cynthia Ervio in The Outsider on HBO, based on Stephen King’s best-selling novel of the same name.

Several highly awaited shows return this month including Call the Midwife on the 5th, Silent Witness on the 7th, and the Netflix show Sex Education on the 17th.

Many celebrated artists promise to robustly open the year. Selena Gomez is scheduled to release her third album, Rare. Halsey has stated that her upcoming album Manic is an amalgamation of “hip-hop, rock, country, and fucking everything – because it’s so manic”. Kesha’s fourth album High Road is also scheduled to be released at the end of this month.

After seeing the album releases of nearly all the ex-One Direction members, Louis Tomlinson will also follow the trend this month with the release of his solo project, Walls.

Tom Stoppard opens the year with the world premiere of Leopoldstadt: a passionate drama of love, endurance, and loss. This is Stoppard’s first interpretation since his 2015 production of The Hard Problem.

The National Theatre has a strong start to the year with the opening of The Welkin, which follows the life of Sally Poppy, a woman sentenced to hang for a heinous murder.

Following the success of Adam Kay’s account of his time on the NHS frontline in the book This is Going to Hurt, the theatrical adaptation opens in the Garrick Theatre this month. Kevin Elyot’s Coming Clean is set to break hearts outlining the domestic realities of gay lives upon returning to Trafalgar Studios.

If you think you’d enjoy an evening of grand illusion, don’t miss Magic Goes Wrong at the Vaudeville Theatre.

Chekhov’s Uncle Vanya returns to the West End at the Harold Pinter Theatre whilst the Royal Shakespeare Company and Cape Town’s Fugard Theatre team up to present the critically acclaimed Kunene and the King at the Ambassadors Theatre.

Liz Moore’s mystery-thriller novel Long Bright River has been named one of 2020’s most anticipated books by Vogue and Marie Claire amongst others and ‘the next Girl on the Train’ by Bustle.

The past decade was full of ‘coming of age stories’, and at least the first year of this one is no different: we’ll welcome Angie Cruz’s story Dominicana, whose protagonist is pressured by her family to marry a man twice her age in order to achieve the American Dream.

If you’re not interested in fiction, Six Weeks to Zero Waste by Kate Arnell opens our eyes to the worldwide waste epidemic: the average person in the UK throws away their own body weight in rubbish every seven weeks.