By the Members of Justice For Cleaners Campaign

While our university considers itself an international expert on inequality, it runs an unfair and exploitative employment hierarchy, outsourcing its cleaning services to a company called Noonan. Noonan does the “dirty work” for the LSE, allegedly using intimidation to overwork the staff and victimising those who question injustice. In the words of some of the cleaners themselves, they are treated like “third or no class citizens”, or “like the dirt [they] clean”. Every day, we arrive to find immaculate classes, offices, restrooms and lobbies, unaware of the hours of manual labour that make our studies possible.

Cleaners working for Noonan – all of whom are migrants and BME – are employed under far worse conditions than our teaching sta and other workers hired directly by the LSE. Pensions, annual leave entitlement and maternity/ paternity leave pay are dismal, while sick pay is so bad that some cleaners have no choice but to come to work when they’re ill or injured. Tired of this situation, they decided to strike on the 15th and 16th of March, primarily in demand of parity of working conditions with in-house sta .

One of the most important things many people took away from the strike days was the sense of community. The support from students, academics and the general public was incredible. We’ve received messages of solidarity saying what the cleaners are doing is inspiring, and the mobilisation of support has been amazing. The “Justice for LSE Cleaners” badges, sold to collect money for the strike fund, were gone within hours. Academics and cleaners – fellow sta members who work in the same buildings and pass each other daily – had conversations for the rst time. We also had an outpouring of support from students and sta from King’s, SOAS, UCL, Goldsmiths and Warwick – the SOAS Samba band played at our rallies, a cleaner from Senate House library came to give a speech about their campaign for digni ed conditions, an academic from Warwick travelled to LSE to give a teach- out about domestic worker’s unions in Britain, and students from all over UoL came to show support.

Students told us that the atmosphere on the picket, where people were giving each other dance lessons, sharing food and making each other co ee, was the most profound sense of community

they’ve ever felt at university. Over the last five years, the number of students seeking mental health support increased by 50%, and it is common to hear our peers tell of feeling isolated, unhappy and frustrated at university. This will only increase with the steady marketization of education, where the TEF and fee increases reinforce the position of students as mere consumers. As the pro t motive takes over universities, higher education stops being about learning, critical thinking

and engaging with the world. It becomes about “purchasing” a degree to become more desirable on the job market. Cut-throat competition to make ourselves more employable is atomizing; it leaves little time for activities not useful in career-building, and our sense of community su ers. The strike days were a powerful e ort to counteract this, and showed what university would feel like if improving the human condition – starting from our own community – was the end goal of education.

We occupied the Vera Anstey suite on the night of the 15th to draw attention to the cleaners’ struggle, because the LSE seems to care about students and their public image in a way that they don’t about the working conditions and wellbeing of their cleaners. For example, in December, a cleaner reported having been subjected to homophobic abuse in the workplace. LSE and Noonan did not respond for six weeks. Had such a severe incident been reported by an LSE student or academic, it is not likely that they would not have encountered such unacceptable inaction on behalf of our university. Furthermore, in our correspondence with LSE management over this, the university has shown more concern about the case’s publicity than the mistreatment of the individual involved.

LSE has previously shirked responsibility for the treatment of the cleaners, as they are technically employed by Noonan. Yet it was our university’s decision to outsource cleaning servicesThe cleaners’ struggle revealed that outsourcing is not just about maximising pro ts, but also controlling labour, making it harder for employees to seek better treatment and fundamentally weakening their rights.

It is scandalous that LSE, an institution founded on Fabian principles, is happy to do business with a rm apparently willing to perpetuate institutionalised inequality, and which arguably tacitly condones homophobia and racism. The account director at Noonan on the LSE’s cleaning contract, Richard Seddon, responded to reports of homophobia among cleaners with the remark that, “it’s in their culture.” LSE has the power and money to change this if it wanted to. Cleaners are an integral part of the university , and we want to be part of an institution which values all its members and treats them with dignity. 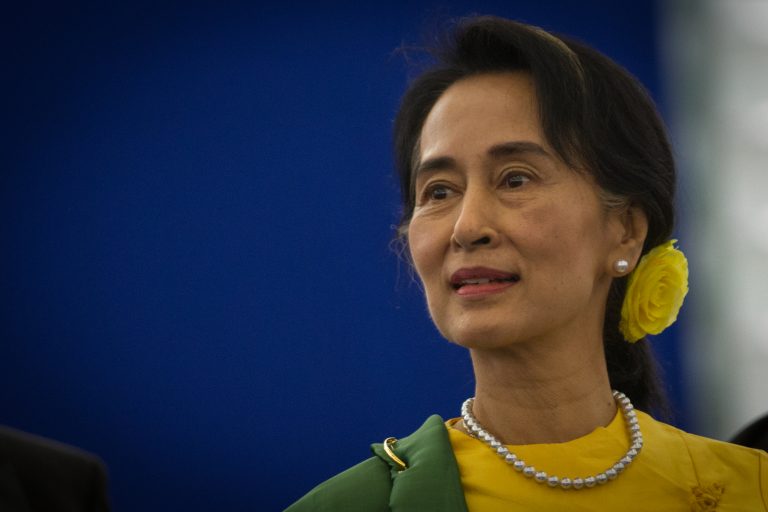 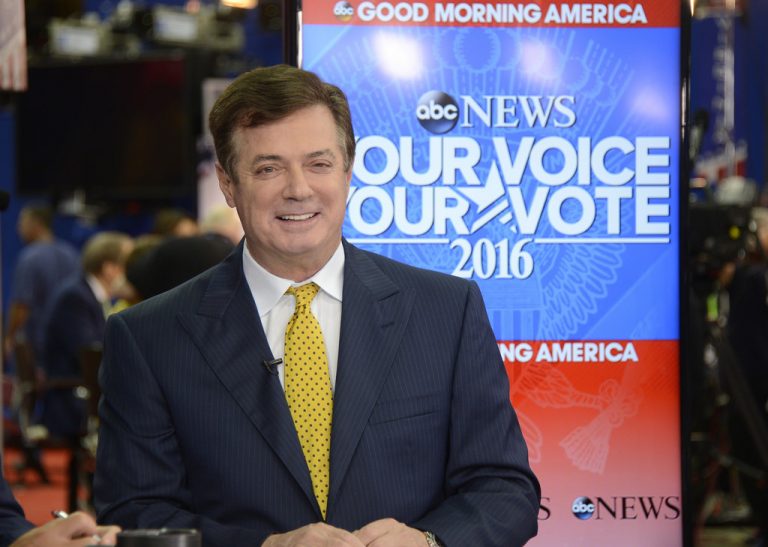 Paul Manafort, Uni, Jobs and the Idea of Success 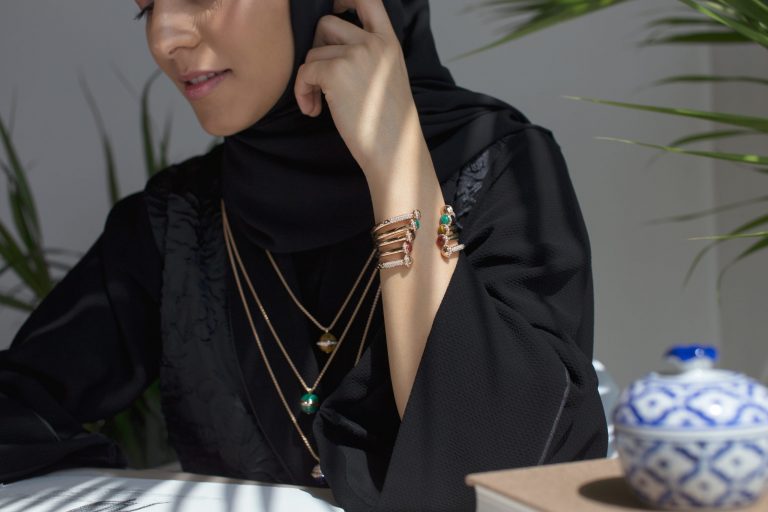