I like Justin. His talent is undeniable, and not since Michael Jackson has an artist been so universally recognisable.

Making popular music is difficult, yet JB seemed to have almost mastered it with his catchy hooks and playful falsetto. 2015’s Purpose was a triumph. The original 13 track album was expansive and dynamic in scope (see accompanying dance movie Purpose: The Movement) whilst tracks like Love Yourself, Where R U Now, and What Do You Mean? were some of the most memorable chart-toppers of the last decade.

Purpose has something for everyone and its guest features enhance the album nicely. The likes of Travis Scott and Halsey thrive in their respective pockets as their vocals provide the sounds of Justin’s conscience. It even got a Grammy nomination. This was the return of pop’s prodigal son.

His new album is just not it.

Bieber’s been away for a long time and so much has happened since: he’s found Jesus, he’s found his wife, and he’s released the occasional A grade single/remix along the way (No Brainer, Despacito, Bad Guy, etc). With such a rich well of life stories, I was ready for an emotional expedition into JB’s psyche. I wanted to hear about his journey since he abruptly ended his world tour in summer 2017.

But no. Instead we get 16 tracks of bloated ballads about his new wife. That’s cute and all, but a more thematic approach would’ve been appreciated.

Changes is a monotonous mess and its features make little to no sense (who is Clever?). The lead single Yummy (with its seven videos, two remixes, autographed CD, online game and influencer reaction stories) is tiresome TikTok fodder and sorely lacks the sentimental gravitas of previous hits such as Sorry.

Overall, JB’s latest effort is sonically sleepy and poorly curated. Forgettable at best, irritating at worst – the man with the Midas touch has slipped up on this one.

Biebs, do better. Until then, I’ll be listening to Purpose. 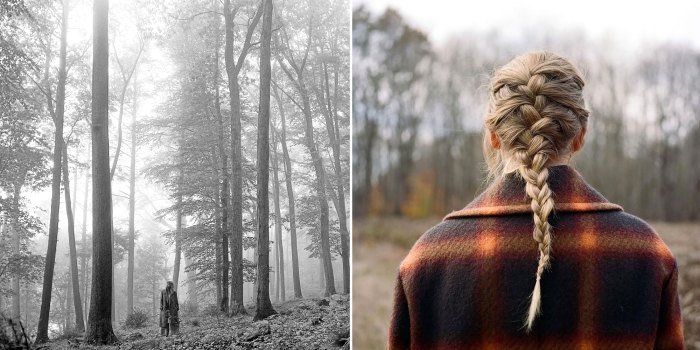 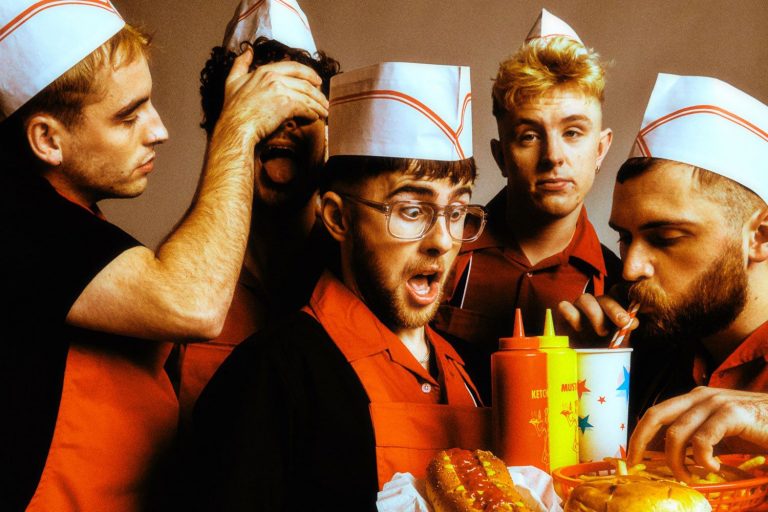 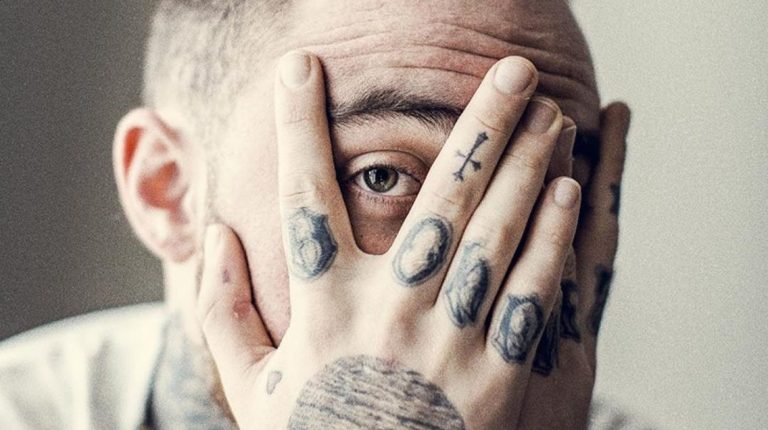