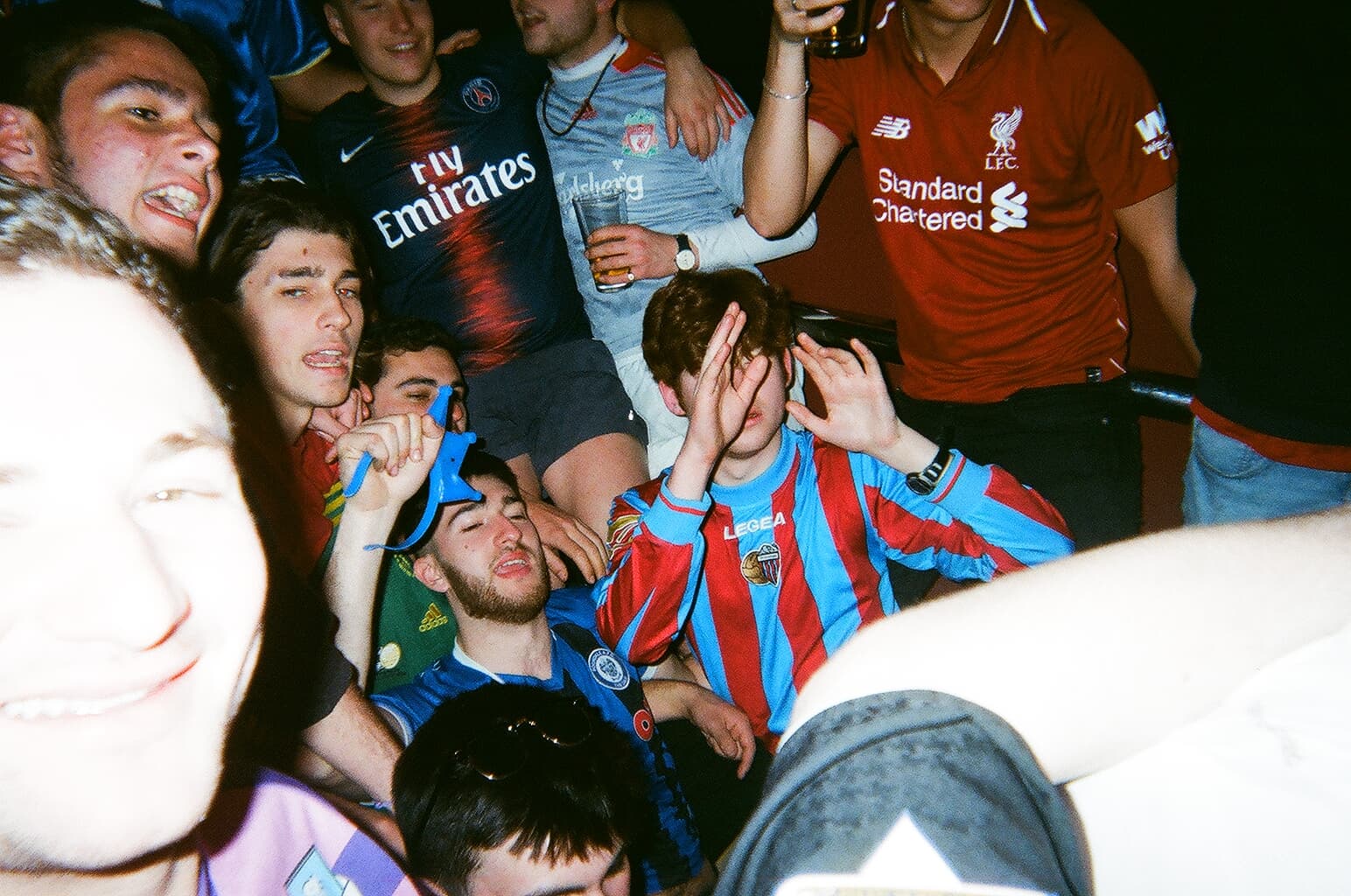 The Scoop: A round-up of the week’s (semi-true) stories

Marking a significant break from tradition this year, the LSE Men’s FC have decided on the historic city of Canterbury, home to the famous Cathedral, for their annual society vacation. A mere hours train journey from St. Pancras, the lads settled on a practical city brimming with culture, eschewing the standard of central Prague or Krakow. A spokesperson for the club explained “True, the pints are somewhat more expensive, but when you’re sipping on a crisp local ale in front of a log fire, the experience is entirely worth it”. He went on, “This time around, we all wanted to indulge ourselves in the history of Thomas Becket and Chaucer rather than drink ourselves silly”.

The city of Canterbury also boasts a recently renovated public library and an immensely important Roman museum in its cultural arsenal. Overwhelmed by the amount of landmarks and amenities, debate grew over what to visit.

“Maaate, surely we bosh the Cathedral first before heading to the buttermarket?”

“Bro, is that a nibble? I bare visited that spot last summer. Let’s just head to The Marlowe for some wine and theatre, that way we’ll be back to the hotel by 10:00 for shut-eye”.

“As long as I can find a nice edition of Bleak House at that naughty looking second-hand bookshop, I’m calm”.

Wherever you go lads, BeaverSports looks forward to hearing all about it when you’re back.

In an announcement made at Tuns last Friday, an unnamed second year has decided that his mate will “defo bang the other bloke out” this Wednesday. When pressed to provide more information, he simply replied “I don’t fucking know, he just will alright?”

“Geez, so, I copped this absolute piece from Farfetch last Saturday with leftover Christmas money from my aunt, debuted it in Zoo on Wednesday and a total of zero heads even rated it”.

These are the words of down on his luck Lacrosse fresher Harry Carlson, who was left immensely disappointed this week when his all-black North Face jacket failed to register a single compliment in a Leicester Square bar. “It made me feel like I’d done something wrong and yet when Jamie brought out his Patagonia fleece the other day, the lads wouldn’t shut the fuck up about it.”

A frustrated Carlson continued his lament, claiming “I’m considering bringing out my beige Carhartt jacket to reclaim some respect, but even that’s probably considered a dead garm these days. It’s not like I give a shit or anything, I just find it strange, that’s all”.

Perhaps it’s time to move on from the prevailing fashion consensus among private school boys, Hazza.

Ex-Durham English student James Chamberlain was left shocked and appalled on Wednesday, when, during a quiet reading session in the George, a group of AU members charged in singing their own adapted chants in a typically uncouth manner.

“I was in the middle of Camus’ The Plague – which is a great book by the way, I can lend you my copy if you want? It’s really about how futile li-” I had to stop him there. “Anyway, they came in like bloody hooligans and spilled my Guinness, which, as we know, is really hard to get rid of on corduroy. Fundamentally, it is clear that they are indulging in what Mill might call ‘lower pleasures’, which corrode rather than develop the human mind”.

He continued, “I could only muster a tut, but I really wanted to discuss with them how, although conflict is essential to the human experience, one cannot simply enter a public house and interrupt my individual right to sit down and read.” When Chamberlain did make attempts to lecture the group of debauchees, he was met with shouts of ‘Wanker! Wanker! Wanker!” coupled with matching hand gestures.

“I doubt they would have understood anyway, the louts”.

Next week: Master’s Student takes plunge into Zoo, finds solace in ‘Kafkaesque nature of it all’

Also next week: Sport Editor continues to communicate via literary narrator with arrogant demeanour, exposes too much of actual self