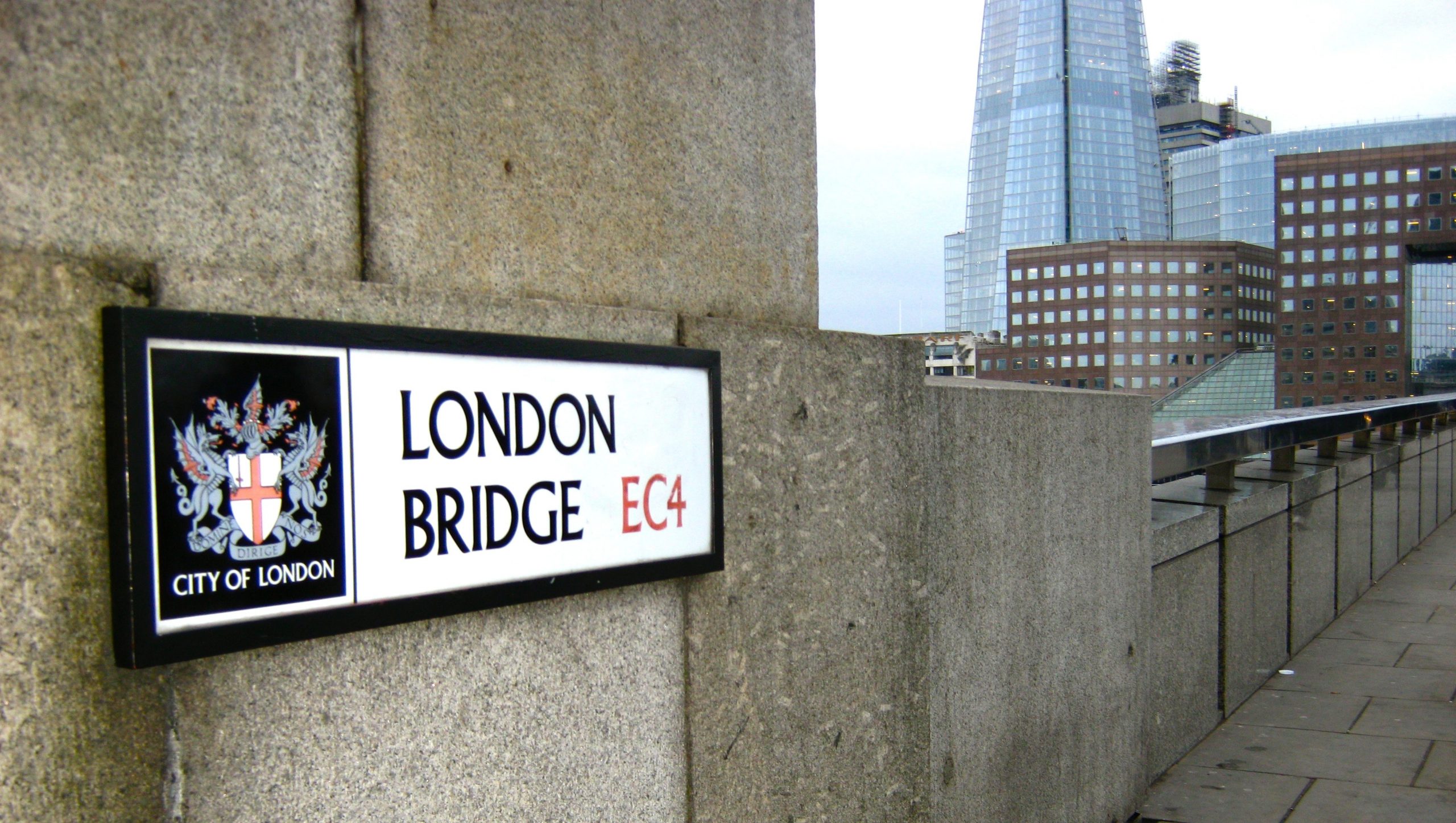 On 29 November, London fell victim to yet another terrorist attack. Usman Khan, wearing a fake suicide vest, stabbed several civilians around Fishmongers’ Hall before being tackled by passers-by and shot by police on the pavement of London Bridge. Cambridge graduates Jack Merritt, 25, and Saskia Jones, 23, were killed in the attack while attending a prisoner rehabilitation conference. Khan was convicted of terrorism-related offences in 2012 for planning to carry out attacks across the UK, including a plot to bomb the London Stock Exchange. The Islamic State has claimed responsibility for the events at London Bridge.

The Beaver’s Thahmina Begum sat down with Fawaz Gerges, historian of the modern Middle East, and world-renowned specialist on Salafi-jihadi movements–including the Islamic State–for his take on the recent attack. Gerges is a Professor of International Relations and Emirates Professor in Contemporary Middle East Studies at the LSE, and the author of ISIS: A History (Princeton University Press, 2017).

Beaver: Professor Gerges, ISIS has lost a lot of territory in recent months and, just over a month ago, also lost its leader, Abu Bakr al-Baghdadi. Yet the group still seems to have momentum. Where does it stand?

Fawaz Gerges: Although ISIS is not invincible, it is resilient and has thousands of active combatants, sleeper cells, and fanatical followers in Iraq, Syria, Libya, Afghanistan, West Africa, and beyond. In the past two years, ISIS has suffered a catastrophic setback in Iraq and Syria. It’s not defeated, however. The group frequently carries out attacks in Iraq and Syria and [Egypt’s] Sinai Peninsula, and has already morphed from a land-based state into an insurgency. Its transnational, traveling ideology is still potent, appealing to deluded individuals worldwide, including the UK.

Beaver: If we focus on Usman Khan, who was the London Bridge attacker, here you have a British man who remained in this country, was not an ISIS returnee, but had been convicted of terrorism charges previously. How significant is the domestic threat of individuals who are sympathetic to the group’s ideology?

FG: It’s worth noting the ISIS wave which we witnessed in 2014 has lost much of its momentum. The EU reported that in just 2015 alone, European countries experienced 150 attacks, but in 2018 there was only 13 attacks. Now this is not only a substantial decrease of ISIS-inspired attacks, but the gravity and potency of ISIS-based attacks have considerably decreased. For example, the attacks that broke out on European streets in 2015, 2016, and 2017 were devastating, coordinated attacks that killed and injured hundreds of civilians. In 2018 and 2019, most of these have been lone-wolf attacks which are inspired by the ideology of Al-Qaeda and ISIS. So, whilst coordinated, large-scale attacks have almost disappeared, we now have this lone-wolf phenomenon of the Usman Khan type, which is resilient. I think these lone-wolf attacks will remain with us for a while because there are many deluded, fanatical, hardcore individuals who subscribe to Al-Qaeda and ISIS ideology, not only in Arabic and Islamic lands but in Western societies as well.

Beaver: So, coordinated attacks are declining but lone-wolf attacks remain. How do countries like the UK protect themselves?

FG: There is no magical wand that can disappear politically inspired violence by either Al-Qaeda and ISIS or the far-right extremists in Western countries. Time and again, as we have witnessed, it is extremely difficult to pre-empt lone-wolf attacks. Usman Khan was in prison since 2011 and was released in 2018. He was monitored by security forces, but this didn’t stop him from going on a killing spree. It is also very difficult to get into the minds of lone-wolves: those who are radicalised online and who subscribe to Al-Qaeda and ISIS ideology. The most effective means to tackle far-right extremism is to focus on the root causes of politically inspired violence, to work with local communities, to construct a counternarrative that debunks these utopias, and to utilise information and intelligence effectively. For instance, in 2017, the British security forces managed to pre-empt 17 attacks before they had occurred.

Beaver: But there are many people who argue that actually enough hasn’t been done to address this threat. We’ve seen discussions about harsher and increased sentences for serious crimes and for convicted terrorists, strengthening and expanding our security services, and counterterrorism policing to monitor people who sympathise with groups like ISIS. Do you think more needs to be done to tackle this?

FG: The key to tackling extremism and politically inspired violence is not more securitisation and counterterrorism but farsighted strategies that nourish a sense of community, inclusiveness, and social development. A counternarrative is urgently needed to expose the viciousness and futility of far-right extremism. Counterterrorism is a technical tool that is incapable of tackling a complex ideological phenomenon like Salafi-jihadism and the new Fascism.

Beaver: You previously mentioned lone-wolf attacks that are carried out by the far-right, and we have seen an increase in white supremacy extremism recently in the West. What are some of the similarities, if there are any, between these attacks?

FG: Both of these ideologies are two sides of the same coin. They are nourished on a deep sense of victimhood, alienation, and racism. Blaming the “Other” is key to their messianic utopia.

Beaver: You teach students about political ideas and transnational ideologies like Islamism. What do these attacks and similar ISIS-inspired violence that we’ve seen across the West tell us about the travelling nature and the mobilising capabilities of these ideas?

FG: What is missing from the debate in the Western media is that Muslims represent the overwhelming majority of victims of terrorist attacks worldwide. Al-Qaeda and ISIS have killed many more Muslims than Westerners. Nevertheless, the transnational ideology of Salafi-jihadism has shown to be appealing and seductive to scores of Westerners who search for utopias.