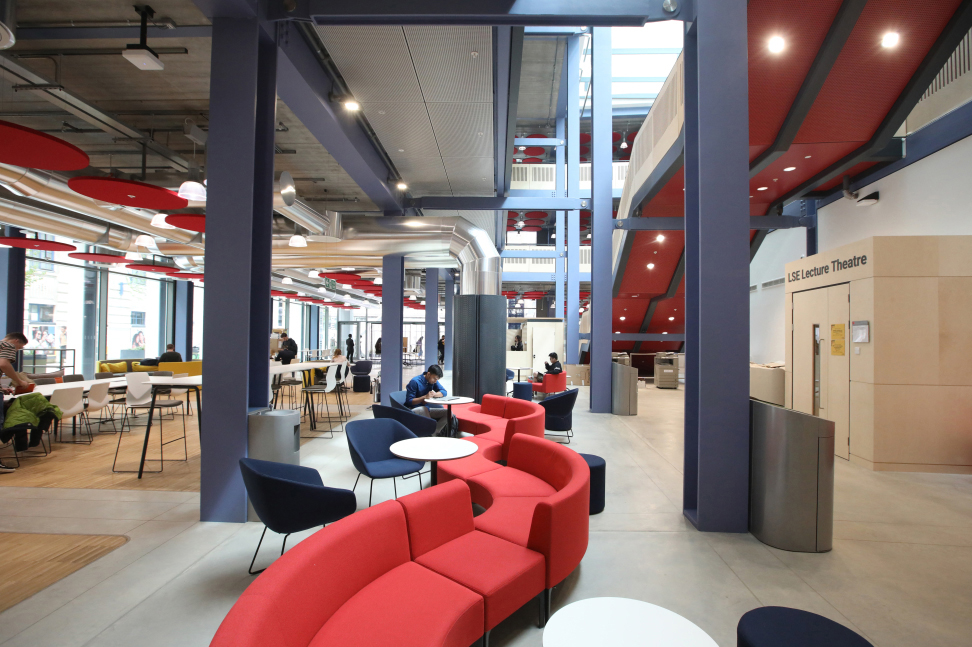 LSE continues to make progress on its November 2015 pledge to divest from financial holdings in tobacco, tar sands, thermal coal, and indiscriminate armaments under the Socially Responsible Investment (SRI) Policy. As of July 2019, the School has eliminated all exposure to direct or indirect investments in indiscriminate arms, which are illegal under international law.

Information obtained by The Beaver through a Freedom of Information request reveals that the first three categories make up 0.4%, 0.1%, and 0.1%, respectively, of LSE’s £154,409,375 endowment. LSE’s total holdings in SRI divested properties, which now stand at 0.6% of the fund and are collectively worth a little under a million pounds, have decreased from 3.2% of the endowment since July 2016, when the SRI came into force.

The most significant reduction came from a 2.5% percentage-point reduction in tobacco holdings. Since the 2015/6 implementation of the SRI policy, LSE has reduced its holdings in the targeted areas by over 80%. The School has no direct investments in any SRI properties; its remaining exposure comes from index funds—so-called ‘indirect’ investments. The School also has no direct exposure to armaments in general, although it maintains exposure to weapons companies through index funds.

The 2016 pledge, a so-called ‘partial’ pledge because it includes only specific categories of fossil fuels and arms, instructs the Investment Subcommittee not to have direct holdings in stocks issued by companies which are involved in the manufacture of tobacco or coal, or significantly engaged in thermal coal or tar sands, and to progressively reduce its holdings in index funds which include these properties.

Groups on campus, including the Climate Emergency Collective and Ecosoc, are calling on the School to adopt a more comprehensive divestment policy which includes all forms of fossil fuel and armaments.

LSE Climate Emergency Collective told The Beaver: “This shows that divestment is not impossible, or even difficult, it just requires genuine commitment. Now, LSE must expand its divestment pledge to include all forms of fossil fuels and armaments.

“The law isn’t an indicator of what is right and what is necessary. LSE’s SRI commitments are a first step in recognizing that where we put our money is an important statement of who we are as an institution.”

Financial reports reviewed by The Beaver suggest that LSE had over £1,000,000 in direct and indirect holdings related to fossil fuels and maintained indirect exposure to the weapons industry as of November 2018.