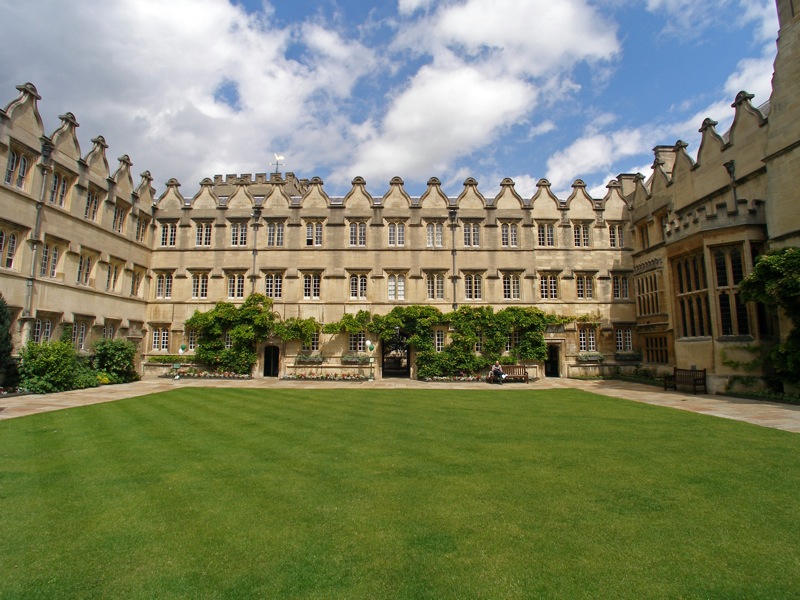 A Deep Dive into Divestment at LSE

The LSE has a small endowment fund. Valued at £154,409,375 on the 28th February 2019, this is the only source of income that can put the university in control of its long-term vision. An endowment exists because of donations to the university and is separate from income it receives from research councils and tuition fees. The LSE aims to grow this fund by investing in different assets that earn a return, but also by increasing the amount of donations it receives by its alumni or by other organisations.

For example, the Marshall Institute at the LSE donates £2m annually to the fund. In 2018, the university revealed its vision for the fund to grow to £1bn, but this is dwarfed considerably by other notable endowments such as that of Oxford and Cambridge which were valued at £3.4bn and £3.2bn, respectively, at the end of 2018. Perhaps the LSE’s endowment size is not unsurprising for a specialist social science university, but the use of its endowment reveals much about the university’s view on the world.

In fact, a recent article by The Beaver was somewhat misleading. The LSE does not just hold 0.4% of its endowment in fossil-fuel companies, as reported, but much more. The reason for this error is that the LSE holds numerous investment funds and trusts: portfolio’s consisting of mostly equity (shares in companies) that pool together money from many investors and invest in assets on their behalf.

The reason the LSE would choose to invest in funds rather than pick companies directly is because they are cheaper, provide diversification benefits, have lower volatility, and they allow access to numerous niche markets that would otherwise be difficult to get exposure to. Buying and selling shares is expensive because a broker must match buyers and sellers with fees around £10 per trade. Instead, it is much cheaper and more beneficial to conduct one trade in buying a fund that is invested in, sometimes, thousands of companies. The LSE invests predominantly in funds, rather than directly buying a company’s shares, which means to understand its full exposure to fossil-fuel assets demands a deeper assessment of the constituents of these funds.

The aim of an endowment

A well-managed endowment allows the university to invest in services and provide awards such as scholarships. The LSE’s splits its endowment into multiple funds, revealed by a Freedom of Information request in 2018 and in their 2018 financial statements. By far the biggest of these is the Growth portfolio, which targets an annual return of 4% plus the Retail Price Index, a measure of inflation, by investing primarily in equity funds. Meanwhile, its Gift Matching portfolio is aimed at meeting short-term commitments and is therefore invested in cash and short-term bonds.

Like a pension fund, the aim is to meet ongoing commitments whilst increasing the size and value of the endowment and acting in the best interest of its clients (i.e. the university). This is commonly referred to as its fiduciary duty: a legal duty to act in the best interests of the beneficiary. A key challenge to any recommendation of divestment, for example, is that the fiduciary, the person responsible for the investment, does not want to go against their fiduciary duty by sacrificing returns. Fossil-fuel companies have historically provided generous dividends which help to increase the total returns to investors and make it difficult for a fund manager to exclude these stocks from a portfolio. If a fiduciary can divest from these types of companies and still earn the same level of returns, then there is no legal reason why they could not do so. The key contention is whether this is true.

In 1989, the LSE created an Investment Sub-Committee, which also includes a student representative, who report to the Finance Committee at the university and are responsible for the investment strategy of the endowment – determining the asset allocation required to meet the Finance Committee’s risk and return targets. What this means is that the Finance Committee will decide what type of assets to invest in, such as bonds or equity, and the level of riskiness they want to expose themselves to. Some assets, such as bonds, are considered relatively less risky because they promise that the initial investment will be returned to the investor after a certain amount of time – although this is no guarantee and bonds have different levels of ratings which proxy for their riskiness. Indeed, one of the safest assets in the world is considered a bond from the United States government, the U.S T-bill, since it is unlikely that the U.S government is unable to pay for this bond, even having the power to print more money if it needed to. The interest rate on this type of asset has been coined the risk-free rate since all other assets must beat it to attract investors’ money.

The LSE has more recently disclosed the holdings of its endowment. On the 8thDecember 2018, a former MSc student filed a Freedom of Information request asking for the university to reveal its holdings in fossil fuel assets. The university’s response was to reveal its holdings as of January 2019, but they declined to identify the shares of companies held in the funds because this would breach their cost limit. In other words, it is time-consuming to identify the university’s full exposure.

On the 16th March 2019, another FOI request was made by a different individual asking, again, for the university to disclose its endowment investments. This disclosure only included the Growth pool but, after assessing its constituents in the first FOI request, seems to include all the endowment’s investments.

These disclosures help us to learn that the value of LSE’s endowment has fallen by 39% over the period 30thNovember 2018 to 28thFebruary 2019. Over the same period, the Legal & General International Index Trust, which tracks the performance of global equity markets, fell by only 1%. Looking deeper at the February 2019 disclosure also reveals the university’s asset allocation. 75% of the endowment fund, or £116,061,657,is invested in equity indices. The fund does not have direct equity holdings in any company. Approximately 12.5%, or £19,000,000, is invested in bonds and property, respectively. This is like their allocation in 2018. Indeed, the Investment Sub-Committee decided in 2018 to replace UK equity funds with global equity funds. To understand the university’s investments in company shares therefore relies on researching what is within the funds that it owns.

Direct ownership is in bonds

The latest FOI in February 2019 reveals that the endowment fund holds bonds in 38 banks – some of which may fund fossil-fuels. A basic screening test finds that the LSE has invested in a bond from RWE, an electric utility company, with an interest rate of 5.5% expiring in 2022. Research for the Transition Pathway Initiative (TPI) conducted by the Grantham Research Institute at the LSE finds that RWE is not compliant with the Paris Agreement despite its management integrating climate  crisis into its operational decision making.

The question is then whether this bond finances investments in renewable or fossil-fuel activity? Conversely, the LSE also holds bonds in SSE and Enel, both electric utility companies, which, according to TPI research, are both compliant with the Paris Agreement’s stricter ‘Below 2 Degrees’ scenario. Is this a bad investment for the LSE since both companies hold fossil-fuel assets?