A video has surfaced on Facebook of an altercation between a member of the LSE Security Staff and an undergraduate student.  Banu Hammad, a first year law student, was allegedly interrupted whilst praying in a corner outside of the Hong Kong Theatre during a five-minute break in her two hour Propety Law lecture. The Beaver has since learned that the relevant member of staff has been removed from duties pending the investigation.

In the video, an LSE security officer is heard yelling “We have a prayer room. You go there” to which the Hammad is heard responding “I can’t do that, I have a five minute break.” In the post, Hammad explains that the break did not afford her enough time to access the Faith Centre’s prayer room across campus.  Hammad further alleges that the member of staff “shouted abuse” at the student for praying in a public place, and tried to grab the student’s phone while allegedly pushing her against a wall.

The video was posted on multiple Facebook pages last night, including the page LSE Students 2017, and has since received many responses. Sumaya Shaheeda – who posted the video and Hammad’s account – told The Beaver that she wanted to help raise awareness about the case on her friend’s behalf, who is not a Facebook user. Hammad told The Beaver that she “felt alone but the support has been amazing and she feels empowered.”

The Law Department manager has issued an apology to the student in question, and has promised to follow up on the incident. The LSESU Advice Team has also commented on the Facebook post, expressing their regret that a “student has been subjected to this”, while offering their assistance.

Security Operations Manager Richard Mulcahy has informed The Beaver that a formal complaint has been made.  A Spokesperson for the LSE  commented that “these are very serious allegations which we are investigating. The relevant member of staff has been removed from duties pending the investigation.” 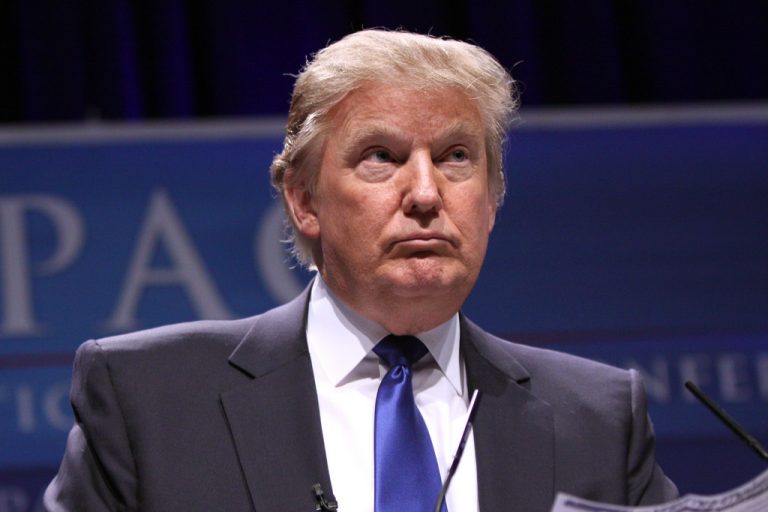 Yes, Trump is ‘Almost Certain’ to lose Re-election in 2020 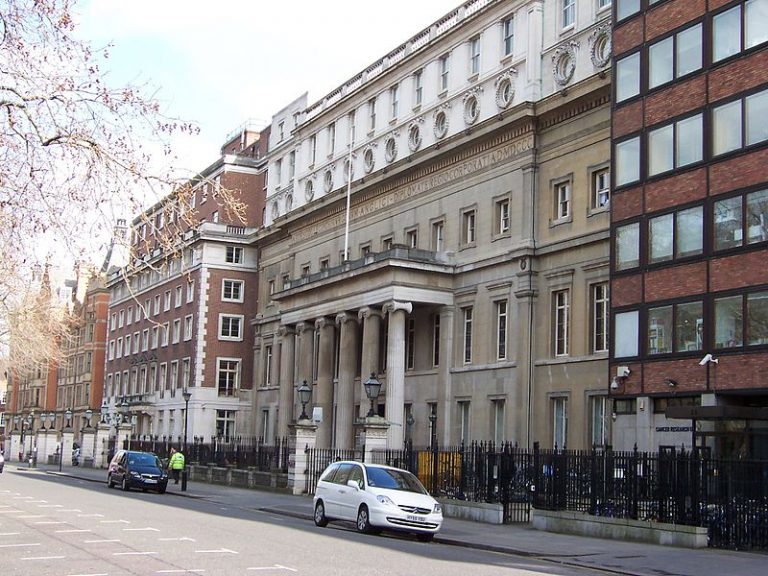