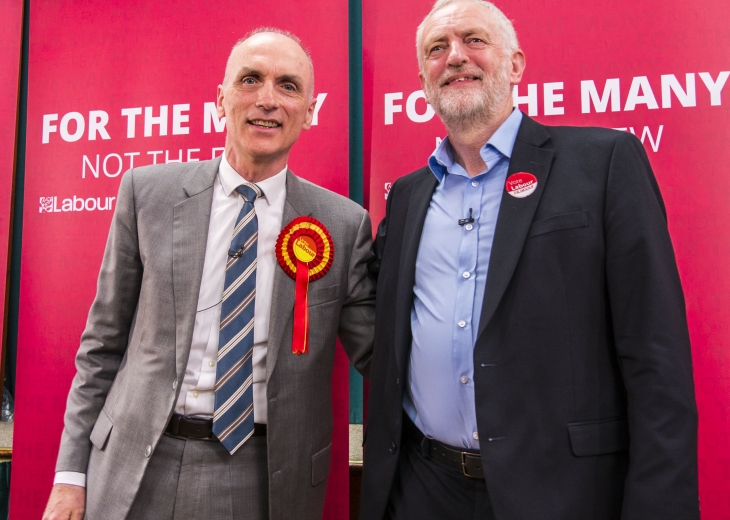 I was disappointed to read the article signed by the LSE Marxist Society in the Socialist Appeal this week, and feel that several parts of the piece were unfair and incorrect.

To answer the “call” first off, the Marxist Society will find that we held an open meeting on Thursday 29 November, advertised on our public platforms and open to all members and observers. The Labour members present voiced no concern at our choice to pause our campaigning in Westminster CLP, and if members of the Marxist Society had chosen to attend, they would have been welcomed as observers, free to question the committee as much as they wished. The LSESU Labour Society committee holds almost all meetings openly, and are committed to transparency in our decisions; the process of this specific decision was previously laid out in the last issue of The Beaver.

If they had chosen to attend this meeting, they would have been handed a 10-side A4 booklet collated by the Jewish Labour Movement (JLM) on the problematic actions of Chris Williamson. This included an event where Williamson chose to stay silent while he shared a platform with a man who called the JLM members “foot soldiers of Israel”.

This event is not an outlier. Williamson has continually rubbed shoulders with and supported peddlers of anti-semitic tropes; including Peter Wilsman, who was removed from the Momentum slate for his unacceptable comments. Williamson’s own comments that anti-semitism in the Labour Party is not as “genuine” as it is in the Conservative Party can be disproven with a quick look through LSE Labor Society’s Twitter mentions this week, which have been filled with anti-semitic tropes and abuse, some of which is coming from people who are known to be Labour members.

LSE Labour’s choice is not a factional one, or a right-wing position. We are listening to Jewish voices, and choosing to take action. We will now be campaigning in Chingford and Wood Green for Faiza Shaheen, a Momentum backed left wing candidate, who we will be putting our full force behind. Campaigning in Chingford for a young, BAME, female candidate in an extremely marginal seat, with the possibility of unseating Ian Duncan Smith, will hopefully be as fulfilling for our members, if not more, as campaigning in Cities of Westminster.

Combating anti-semitism shouldn’t be labelled as “politically motivated”, it is our duty as Labour members and activists to fight all forms of racism in any way possible. Our committee have almost all been active in their CLP for years, canvassing during their exams, putting in hours of voluntary work to push for Labour victory. I would say that all of us are “grassroots” members, and as young activists we make up much of the campaigning backbone of the party. Our own labour for the Party must be taken seriously, and we cannot ask our members whom already give in countless hours to the party to spend them in a constituency where the CLP thinks so little of the voices of our Jewish comrades.

We have chosen not to support Cities of Westminster CLP until they publish an apology and an acknowledgement of Williamson’s inappropriateness as a speaker, and the pain that he has caused the Jewish community. We will not return to campaign for them until then, or until there is a General Election, where we will end the pause. We will be taking this decision to our comrades at the other London Labour Students clubs to come to a unified position and course of action.

We will be holding anti-semitism training in January, and I invite anyone who does not understand the seriousness of Williamson’s actions to come along and join us for the evening, to learn about anti-semitism and our duty as leftists, anti-racists, and Labour Party members to combat it wherever it is found.