LSE has come top in the league table for staff satisfaction, in part due to new measures introduced by new director Minouche Shafik. The new measures – which include limiting staff contact hours with students to seven minutes a week (weather permitting) – have led to a rise in staff happiness and well-being not seen since the Investment society accidentally spiked the school’s water supply with LSD.

In response to the accolade, Minouche was quick to laud the efforts of her staff. “LSE boasts an impressive alumni roster: JFK, multiple Nobel laureates, and even a few British citizens” she commented in yesterday’s press release. “But it cannot be denied that staff satisfaction is priority. Our teaching and administrations staff are the heart of this school. Students are merely the tonsils or the spleen”.

As part of the new deal, Staff will also have exclusive access to a new sauna and hot-tub complex beneath the Old Building, as well as retaining the right to simply bugger off home when they see fit.

As for students, Minouche thinks they need to learn to be more grateful. “Unlimited library beanbag access is alone worth nine grand a year” she wrote, adding that “the value provided by our proactive and inclusive student union [sic] alone makes LSE a bargain.”

Professor Ronald McDonald, head of food-tech at local poly on the strand Burger King(s) College London, commented that any disillusioned LSE defectors would be welcomed with open arms, and that “as an incentive, we’ll even throw in a free BSc. in Geography (retail value £5.99)”.

However, there is no sign of a mass exodus just yet, in part due to the fact that students are yet to realise that all their lectures are open to the public, and that they are literally paying for the ability to worship a ceramic penguin. 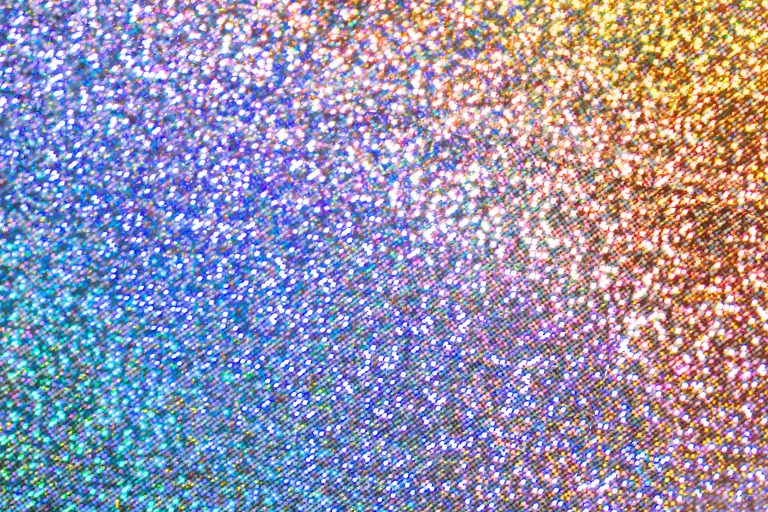 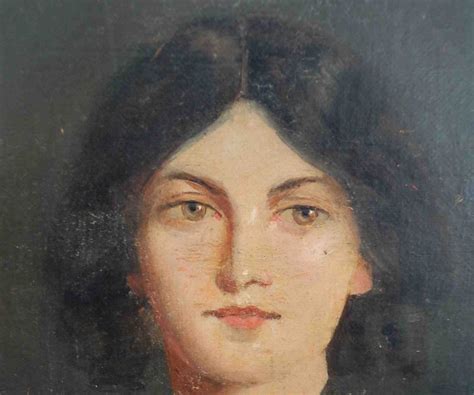 200 years of Anne: in defence of the best Brontë