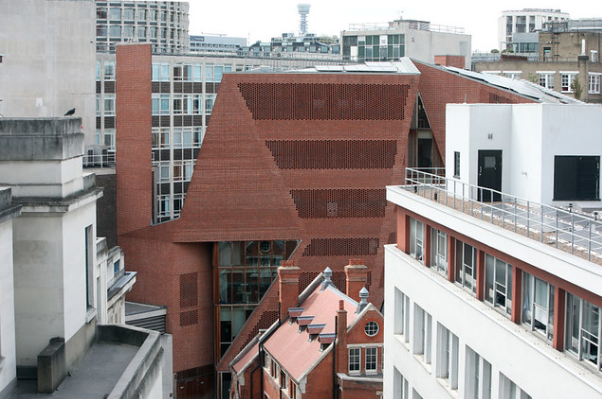 By Ben Crozier and Angbeen Abbas

The SU held its Union General Meeting (UGM) last Thursday, 30 January. This UGM did not see any motions discussed or voted, and instead allowed part-time and sabbatical officers to present updates. The officers present included the Community and Welfare Officer, the Social Mobility Officer, the Women’s Officer, the president of the Athletics Union, and the Environment and Ethics Officer.

The meeting started with David Gordon, the Community and Welfare Officer, discussing plans to improve counselling services at LSE. He reported that a grant of a million pounds has been reserved for increased staffing and that in mid-February, user-testing will begin for a mental health services feedback system. Lastly, a wellbeing festival will run from 17 to 21 February, which will include a mix of activities, ranging from academic talks and workshops to more informal activities such as dogs and hedgehogs being brought on campus.

Sadia Sheeraz, the Social Mobility Officer, discussed facing abuse online after planning previous events, which made her less likely to organise future activities. However, she is planning a networking social for working-class students, as well as speaker events geared towards them. The events will feature guests who can speak to the experience of being a working-class student at university.

This was followed by the Women’s Officer, Maria Golub, who talked about the motion for free provision of sanitary products across campus, which was submitted last December but did not pass. Since the same motion can only be resubmitted once every year, Golub told the UGM that there will be a greater focus on making the motion more concrete this time. Golub also informed those attending that she is preparing a celebration in March for International Women’s Day, which will bring together women’s societies through a campus-wide event.

Harry Barber, the president of the Athletics Union, discussed upcoming sports events focusing on defense classes and supporting women’s sports societies, as well as networking and events focused on professional careers. Currently, the sporting events being planned for include men’s and women’s varsity football matches in February, men’s and women’s varsity rugby games in March, and Fight Night in April.

The last to speak at the UGM was Saskia Straub, the Environment and Ethics Officer. She updated attendees on her continuing role as the student representative in LSE’s Sustainability Advisory Group. Aside from this, Straub shared plans to survey students and staff on possible changes that can be made to LSE’s environmental policy.  She will also continue working on an environmental network and a scheme for societies which is planned to launch next year.