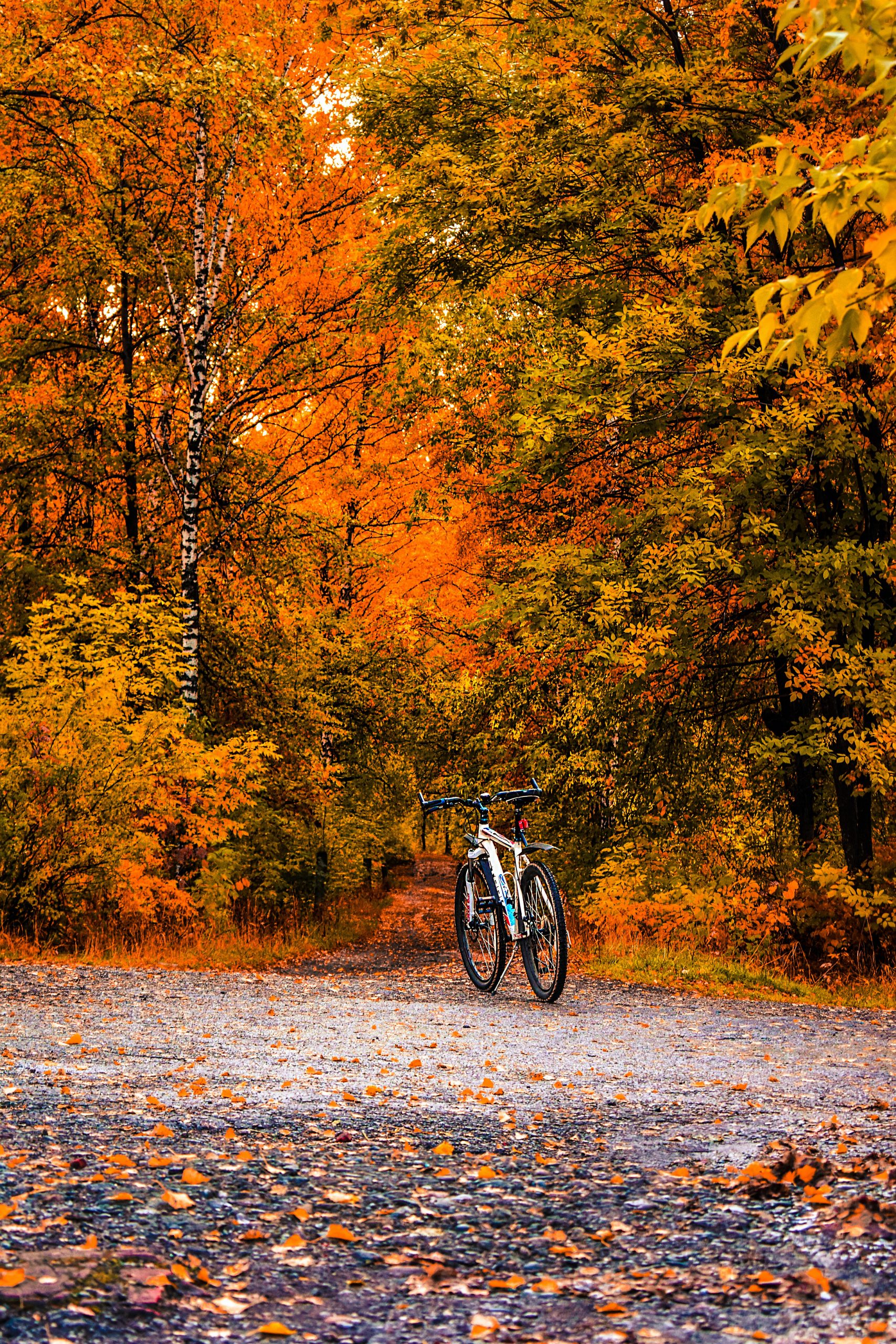 I grew up in a small town in the Kent countryside; for me, spending time outside is essential. I also arrived in London at a time when going anywhere inside was largely illegal. As such, I’ve become very well acquainted with the squares, parks, gardens and hills. I’ve developed a few favourites.

Here are the top six green places for any LSE student, to visit and recharge!

Yes, I know – this seems like an extraordinarily bland suggestion. I promise I have better insights than ‘go to that big bit of grass right next to LSE’. But you just can’t beat its accessibility. If you have a spare hour, and some reading you need to do for the next day, Lincoln’s Inn is the place for you. Even if you only go for a short period, you can lie on some grass and escape the concrete. I know it’s nothing special, but it’s perfectly good for a top-up of greenery, and it’s convenient enough that you can go often.

2. Regent’s Park: For Birds, Flowers and a Secret Garden

This is the only central Royal Park that I don’t feel indifferent towards. Where Hyde, St James’ and Green Park feel over-landscaped and homogenous, Regent’s Park offers a collection of gems. On a first visit, you might notice the beautifully planted gardens, open-air cinema, world-famous zoo and expansive green spaces. Then there’s the lake, which hosts a fantastic array of birds – these include herons, geese, ducks, swifts, hobbies, coots and sandpipers.

I basically lived in Regent’s Park last year, especially in St John’s Lodge, its perfect secret garden. It’s home to wonderful artwork and greenery – it’s all the more charming due to its seclusion and quietness. There’s not even a sign to announce it; you’ll feel like you’ve discovered something special. Regent’s Park has a reputation of being well-managed and stately, but it’s a world away from being staid. You could spend days there, and frankly, you should!

3. Primrose Hill: For Views, Evenings, and a Great Walk

Primrose Hill, just north of Regent’s Park, is a famous spot for picnics and views. I swear to you, there’s nowhere better to watch the London sunset – or sunrise if you’re feeling hearty. It’s a rite of passage. Lots of people make the mistake of going on the tube. That way, you’re missing out on one of the best walks in central London! Instead, head up through Regent’s Park, climb Primrose Hill, then walk east along the canal path until you reach Camden. You can stop by the market, the garden centre or top up your strength at the Ice Wharf (the best London Wetherspoons). If you continue down the canal, you’ll reach Coal Drops Yard and St Pancras Square – both are architecturally exciting, romantic hangouts. Set aside a few hours for this walk – you won’t regret it.

4. St Dunstan’s in the East: For Peace

The least ‘outdoorsy’ place on my list, St Dunstan’s is nonetheless a perfect refuge. Having been damaged in the Great Fire of London and again by a bomb during World War Two, this disused church is now a London Park. Only the steeple, the north and south walls, and Christopher Wren’s tower remain today. Climbing plants have been encouraged over the shell of the structure, and with no roof, it’s bright and open. It’s an imposing, ageless space, still against the movement of the city. Bring your lunch, sit on one of the benches in the centre of the church, and rest for a while.

Situated parallel to Tavistock Square, and nearby the more famous Russell Square, Gordon Square has a character that its neighbours lack. It’s due to the planting – Tavistock and Russell are overhung by trees, holding off the sunlight, and keeping the grass perpetually damp. They’re also alongside the A4200, a noisy, arterial road. Gordon Square sits further from the clamour, towards Euston Church. The planting is denser at the edges of the square, creating a sense of privacy while keeping the centre open and sunny. If you want somewhere to sit and read, or to have a picnic in central Bloomsbury, you can’t do better.

6. Hampstead Heath: For Unmanicured Space, and a Good Swim

I’ve broken my own rules and suggested somewhere that’s only easily accessible by public transport from LSE (and hence not truly free to visit). If you’re based further north or fancy the trek, you could walk, but it’s a good distance. Of course, by normal standards, it’s quite central – it’s just not a stroll away. But Hampstead Heath is worth its inclusion, and it’s worth the bus fare. Hampstead Heath is properly outside. There’s actual mud, and stinging nettles, and ancient woodland. You can climb Parliament Hill and swim in the ponds. You might not make it to Hampstead Heath that often but when you do, it’ll be a fantastic day out, and a much-needed renewal.

PrevPreviousThe Final Countdown: International Student Edition
NextBringing us together: the power of memes at LSENext
On Key