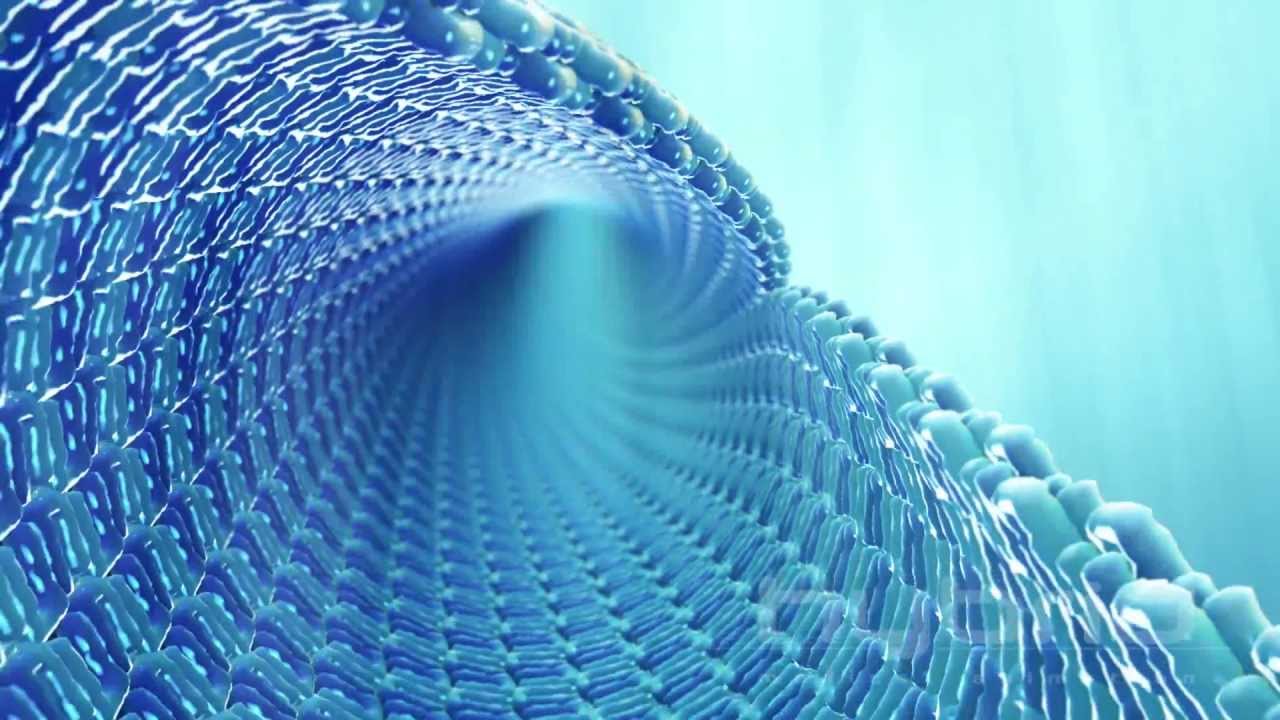 That’s the type of scale you have to think about when it comes to nanotechnology, the branch of technology which deals with dimensions under 100 nanometres. One of the most exciting parts of modern innovation, nanotechnology is growing every day, bringing new possibilities to humanity in the process.

The latest breakthrough was by researchers at the University of Manchester, who developed the world’s first molecular robot. Made of just 150 atoms, it has an arm which can be chemically programmed to respond to basic commands, allowing it to manipulate individual molecules. If nanobots like these are developed further, factories the size of hairs may become commonplace.

The implications of such refined nanotechnology are far-reaching. If we can create factories on a molecular level, then we can manufacture on such a level, too. This means that new materials built from nanostructures could become affordable: possibilities include fabrics which mend themselves or repel water, or stronger and lighter alternatives to existing alloys. Imagine wearing a jacket that heals its tears and can’t get wet, or a helmet stronger than steel but as light as plastic.

It’s not just materials that could be revolutionised. Nanoparticles are being developed to reduce cars’ fuel consumption and make their emissions cleaner. Nanostructures are being applied to solar cell technology, making them more efficient. Computers and games consoles are likely to become faster, cheaper and more powerful with nanotechnology: the current design of computer chips cannot be reduced in size much further, but progress in nanoengineering could change this. The first computers took up whole rooms and could only had limited processing power; with nanotechnology, the same power could be packed into sizes not visible to the human eye.

More fundamental human problems may also be overcome with nanotechnology. Nanomedicine is growing quickly: much research into tissue engineering, drug delivery and cancer treatment has focussed on nanotechnology. In the future, damaged tissues could be healed by scaffolds made of nanomaterials; cancerous cells could be destroyed with complete precision. If we can develop the technology to treat individually sick cells, our whole approach to medicine may be turned on its head – we could begin to fine-tune our bodies, rather than treating patients with imprecise drugs that often have unpleasant side effects.

These innovations have the potential to completely change the way we approach technology: we could start to build from the ground up to more precisely overcome our problems. Our world is built from tiny particles and is ruled by the laws which control them. By using these laws, we can live better in our world: more comfortably, more healthily, and more sustainably. Nanotechnologies may be tiny, but their impacts will be huge.