Matt Berninger, an instrument-less poet of a lead singer in the mould of Morrissey, with baritone vocals as distinctive, stumbles about the stage with a mixer in hand.  It isn’t his first.

When Berninger throws himself into the first few rows of the crowd, also not for the first time, you can catch one of the Dessners shaking his head. One can only assume this is Aaron, a Yale-educated classical guitarist whose grasp of numerous other instruments leads an onlooker inevitably to ask how he can be so damn good at this one. He has a well-known sometimes-friendship with Berninger, moderated by his peacekeeping brother Bryce. At shows their disagreements can come to a head. This isn’t alleviated by Berninger’s wine-party-on-stage habit (an effort to offset crippling stage-fright), nor the sporadic technical difficulties for which the Apollo has, unfortunately, become well-known. The pair’s fractious relationship, along with Bryan Devendorf’s pioneering and highly original drumming, has nonetheless propelled a quietly visionary group of middle-aged musicians to moments of truly sublime songwriting on their latest album. Though by no means their best work – 2013’s “Trouble Will Find Me” may just retain that crown – “Sleep Well Beast” is certainly the most exploratory material released by the band. Continuing a custom of acutely heartfelt indie ballads, and now in mastering the new technologies every rock band feels a certain pressure to embrace, the National progress the next step towards music lore. Even if not everyone’s paying attention.

The National formed in Cincinnati at the end of a decade in which alternative rock was founded and popularised by the likes of Nirvana and R.E.M. While Interpol and Travis achieved global stardom in this pre-Coldplay golden era, the National missed out, forced to watch inferior bands tour the world and sell millions of records. It didn’t help that the band’s sound, emotional repression manifested in instrumental subtlety, was not known for its radio-friendliness, even on the avantgarde U.S. college campuses that made the genre’s name. Prince advised we “party like it’s 1999”, but it wouldn’t be for another five years that Berninger, the Dessners and the Devendorfs would quit their white-collar day jobs.

On stage in West London, Berninger’s sense of rhythm is surprisingly unaffected by the ethanol, his (also unexpectedly) skinny legs swaying autonomously in time to the upbeat “Afraid of Everyone” and “The System Only Dreams in Total Darkness.” The National have long been labelled an American Radiohead by the British press, but aren’t yet subject to that unique expectation of wondrousness enjoyed by Thom Yorke’s influential band; at this year’s Glastonbury festival, “brilliant” new material was hailed by Radiohead fans online before it became clear this was a soundcheck.

Unlike most contemporary alternative bands their lyrics can be a highlight, sometimes profoundly so. The melancholy apparently inherent to modern life has long been a theme central to their work, and “Sleep Well Beast” should carry a sticker warning against emotional whiplash. Berninger’s desperate devastation on “Carin at the Liquor Store” might ground you into the floor; then, just out of sheer quality, a Dessner guitar solo comes along and puts a cheek-to-cheek smile on your face. Like a fine wine, their songs seem to grow in stature with time, and it usually takes several listens to remember any discernible hooks.

This indie rock unconventionalism reflects an equally unorthodox writing process. After sketching notes with Carin Besser, a former fiction editor of the New Yorker and his wife, Berninger tends to lock himself in an upstairs bedroom, a bit drunk and a bit high. Downstairs, the Dessners and the Devendorfs compose. Occasionally Bryce offers Matt food at the door, should he want it. Strange as it sounds, this arrangement seems to work wonders. The Leonard Cohen-inspired “Dark Side of the Gym” is a particular highlight (“I have dreams of anonymous castrati / Singing to us from the trees”), not forgetting 2013’s superb “Pink Rabbits” (“You didn’t see me I was falling apart / I was a television version of a person with a broken heart.”)

With the use of new tech on “Sleep Well Beast”, and the international spread of the band – together the five span three countries and two continents – the next National release will likely be a wholly different undertaking. And that’s if we’re lucky enough to get one. Aaron and Matt’s difficult relationship provides an almost constant challenge. The latter’s acclaimed 2015 side project EL VY, together with Brent Knopf of Ramona Falls, perhaps points another direction for Berninger. Reassuringly, however, they told the Guardian recently how much they still enjoyed performing together after eighteen years. “Something happens when the five of us really put our heads down, and it’s because we’ve been doing it for so long”, Berninger says. Aaron agrees: “Even in the hard times, we always still loved each other. And the other thing, I think, is that we still feel we are getting better.”

Unlikely optimism aside, “Sleep Well Beast” exists within the uncertain realm in which it was forged. On “Turtleneck”, Berninger laments “Just another man in shitty suits / Everybody’s cheering for.” It’s been almost a decade since their 2008 single “Fake Empire” played moments before Barack Obama’s iconic election victory speech in Chicago. Politically that night feels a universe away, but in their own uncertain consistency the National have scarcely changed. We’ve still got the Dessners’ evocative piano scores and Berninger’s sullen, sorrowful tones. If that’s the best a band can offer to a miserable age, I’ll take it. 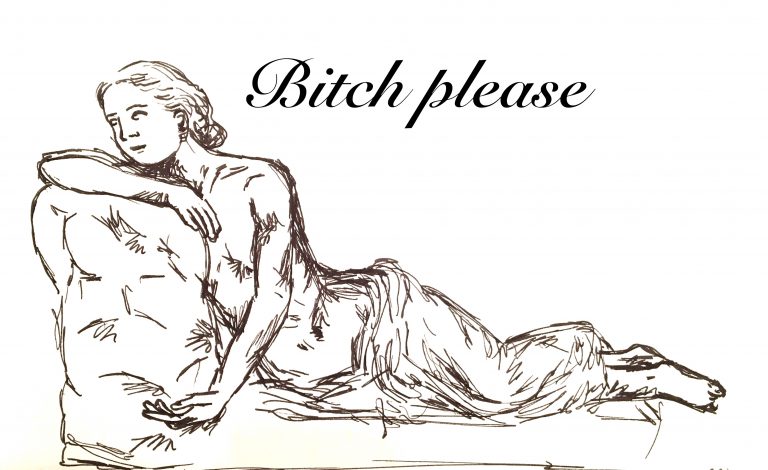 Sexual assault at LSE: What has Hands Off achieved? 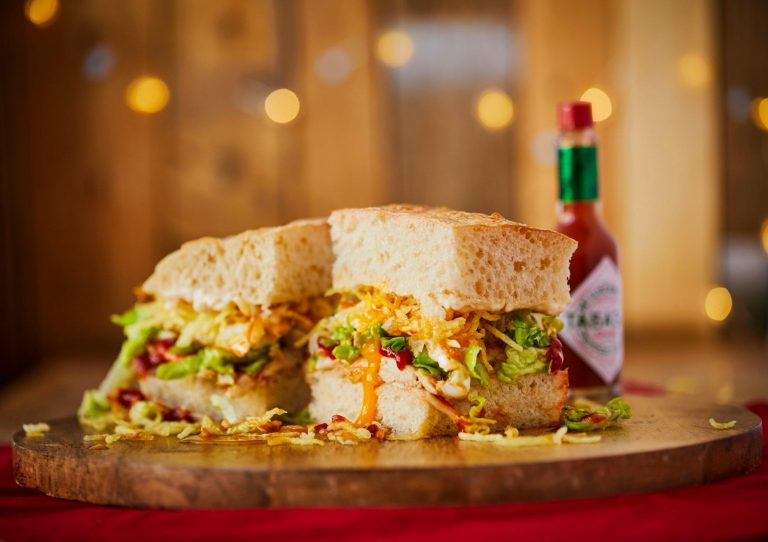 At Max’s, Sandwiches With A Soundtrack