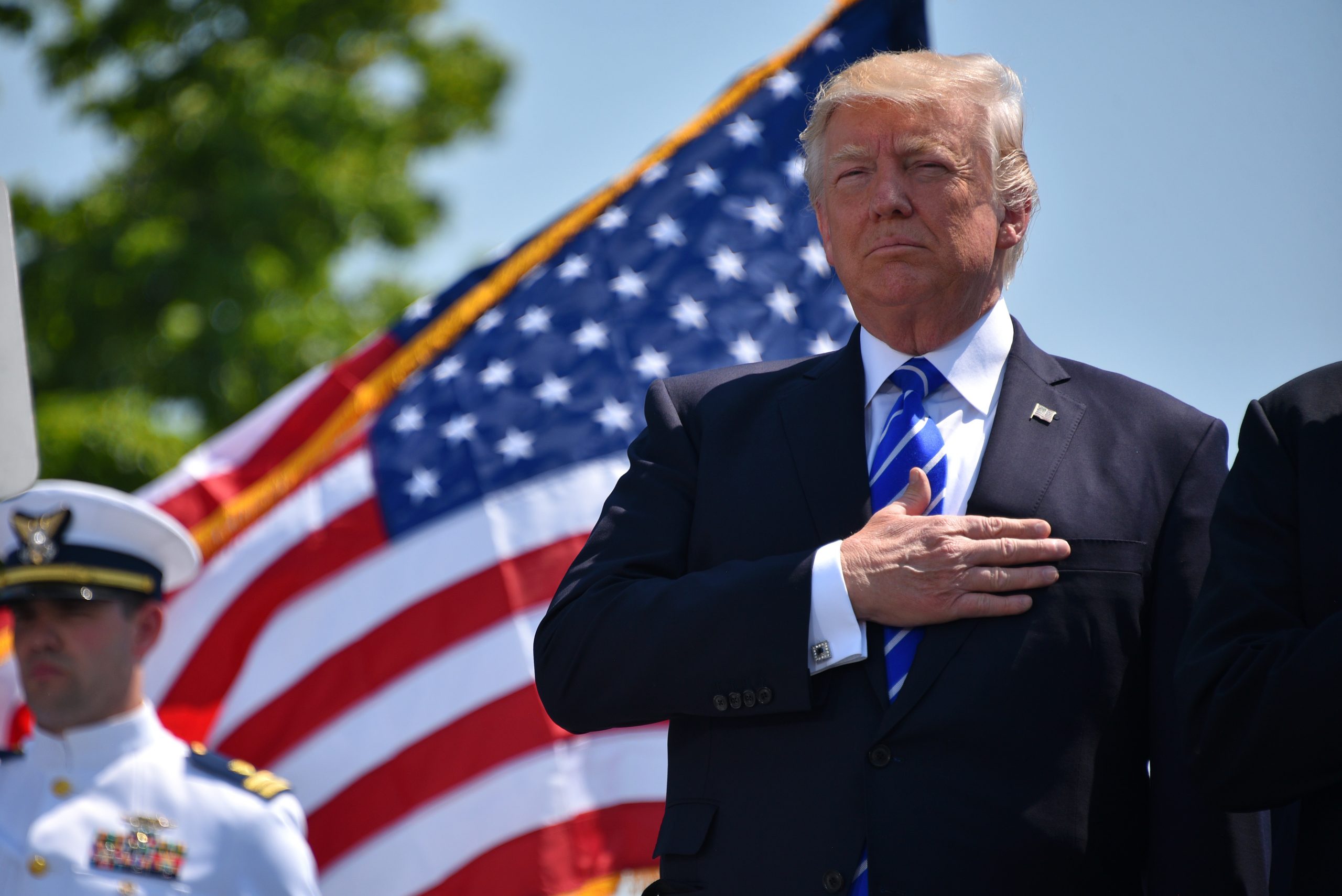 No, Trump is Not ‘Almost Certain’ to Lose Re-election in 2020

Joss Harrison’s January 30 article, ‘Who will Democrats Choose to Face Trump in 2020?’ about the Democratic primary made several bold predictions about the electoral state of play by 2020. The article paints far too rosy a picture of the likelihood of Democratic control of the White House after the 2020 US Election, and is contributing to putting forth a damaging media narrative which is a disservice to political journalism.

While it is true that Trump is the most unpopular of all modern presidents at this point in the election cycle comparison against previous presidents can be tricky this early in the election cycle- both Jimmy Carter and Ronald Reagan held a 47% approval rating just a year into their presidencies- Carter lost reelection in 1980, while Reagan won again in 1984 with a landslide.

More egregiously, however, is that Harrison ignores the fact the Trump was already incredibly unpopular when he was elected in 2016. On election day 2016, Trump had a 37.5% approval rating according to the RealClearPolitics aggregated poll. At the time of original publication, January 30th, Trump held a 40.3% approval rating by the same standard. Purely focusing on Trump’s approval rating from election day to now does not demonstrate why Trump is probably not going to be reelected in 2020, and indeed arguably demonstrates the exact opposite.

The article goes on to claim that Trump would be unlikely to win even one of the crucial tipping point states in 2020- Pennsylvania, Wisconsin, Michigan and Florida- despite winning all four of them in 2016. Democratic strength has been declining in Midwestern states for some time, enough to move Ohio, Iowa, Michigan, Wisconsin and Pennsylvania over to the Republicans in 2016. If this trend were to continue, all of these states would likely remain in the GOP column in 2020, and potentially even dragging Minnesota over too, a state which Clinton only held by 1.5 points over Trump in 2016.

A GOP sweep of the Midwest would still allow Trump a path back to the White House even if he were to lose Florida and even Arizona in 2020. In fact, if Trump overturned a tiny 0.3 point Clinton win in New Hampshire, and lost only Minnesota, Arizona and Florida to the Democrats, he would squeak to a tiny 270 electoral college win in 2020, provided he won all other states already in his column in 2016. Given his slightly improved approval rating since election day, Trump has more than one viable path to reelection.

Harrison also claims that Hillary Clinton ran a calamitous campaign in 2016, one of the main reasons Trump won the election. However, Clinton’s campaign wasn’t uniquely terrible- for example, Clinton easily won all three presidential debates. Clinton was derailed after a campaign ‘October surprise’, in her case, the reopening of the FBI investigation into her use of emails during her tenure as Secretary of State. 538’s election guru Nate Silver argues that given the subsequent decline of her standing in the polls after the revelation, Clinton would likely have won the election had it not occurred. So who’s to say a similar bombshell event (far from being ‘virtually inconceivable’) -say, a sexual misconduct accusation against the Democratic candidate- wouldn’t fatally undermine the effort to remove Trump from the White House?

In fact, Trump’s 2020 campaign is more likely to be less chaotic than his first attempt, given the likelihood that as an incumbent president he won’t face a significant primary challenge and will have the full weight of the Republican Party behind him. In contrast, as Harrison makes reference to, the Democrats face a potentially messy primary similar to the Republicans in 2016.

However, Trump’s only hope does not rest on a divisive Democratic primary, as Harrison suggests. Provided President Trump can keep his approval ratings above 40%, consolidate his wins in the Midwest, and run a more effective and orderly campaign than his 2016 effort, he could well be a slight favourite to win the 2020 election. At the least, the 2020 election is potentially going to be highly competitive, providing there are no major upsets from now until then.

Therefore to say, as Harrison does, that Trump is ‘almost certain’ to lose to 2020 election, is totally incorrect. Bogus media narratives, like the ‘Blue Wall’ in 2016 which allowed for the creation of ridiculous probability calculators such as the Huffington Post’s (which predicted a win for Clinton 98% of the time on election day) distort information and provide a disservice to the electorate. Political journalists have a responsibility to provide accurate facts and reliable statements to their readers, particularly in regards to presenting a realistic snapshot of elections and their outcomes at any given time. Writing off Trump’s chances in 2020, as Harrison does, is foolish, irresponsible and not grounded in reality.