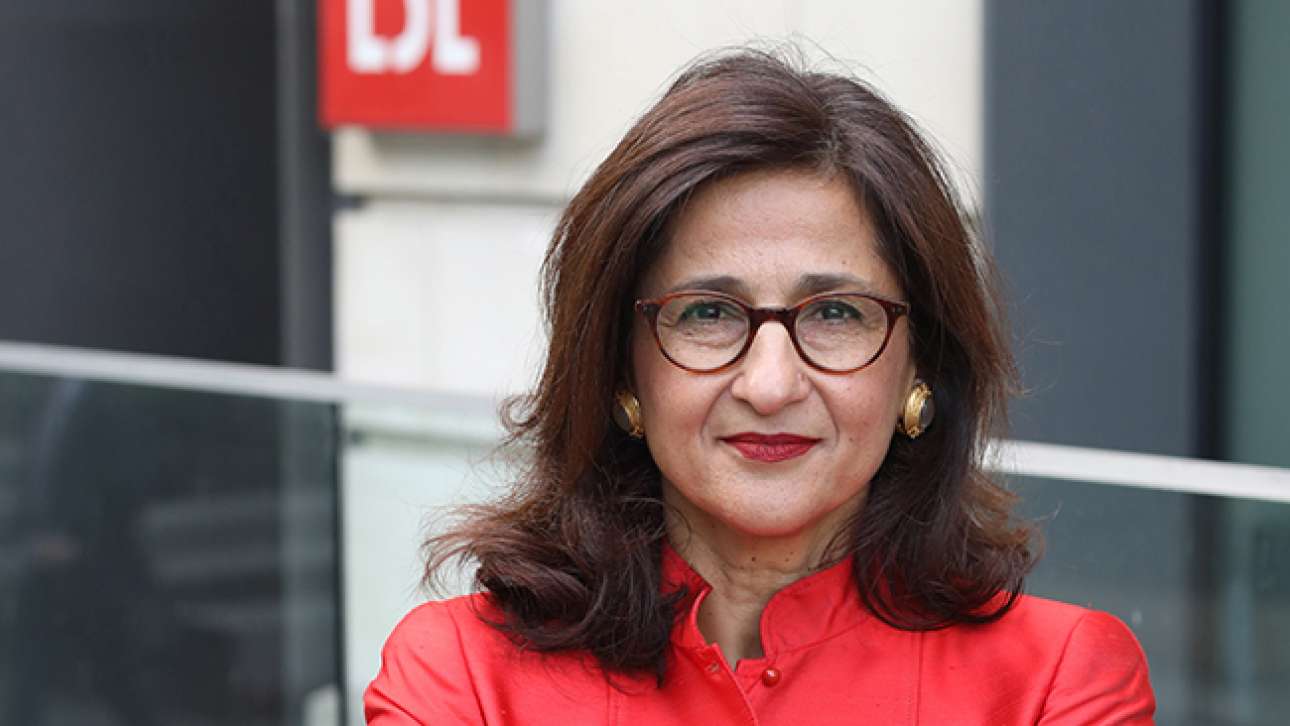 In the latest student and director Q&A, LSE’s leadership team expressed their pride in all that has been achieved in the last year, the ongoing support from the university and its plans for the future.

The Lent Term Q&A, hosted by Director Minouche Shafik, Professor Dilly Fung (Pro-Director for Education), Professor Simon Hix (Pro-Director for Research), and Chief Operating Officer Andrew Young, focused on the pride they felt for the university’s staff and students this past year. Hix spoke of how lucky the university was to have had some in-person activities in the Michaelmas Term, whilst Shafik praised the test and trace service, as well as the students, who followed the rules to keep everyone safe and prevent an LSE-wide outbreak.

After mentioning that the plan to close the campus for in-person teaching in January was made with a ‘heavy heart’, Young told students that whilst they had not received the go-ahead from the government to reopen campus, the university was planning some activities for when restrictions were relaxed. This includes in-person study sessions and potentially activities and trips in groups of six. The panelists specifically emphasised the careful consideration the university has to make when it comes to reopening parts of the campus, such as the Saw Swee Hock building, which reopened on this past Monday, 22 March.

A popular topic throughout the discussion was the question of student fees. When asked whether there would be a fee reduction, Shafik commented that this would not be appropriate given that the educational experience given was still up to LSE’s standard, as promised. Whilst she recognised that the experience has been affected, the university had incurred significant costs to make the campus COVID-19 secure as well as having a thorough testing system.

The leadership team was further asked about whether students would be expected to uphold the university’s finances during the pandemic or whether they would turn to the government for help. Shafik was quick to respond that LSE, along with other Russell Group universities, worked collectively to ask for aid, but were denied. Any aid given for research was not geared towards social sciences, LSE’s specialty. Shafik also emphasised LSE’s lack of influence over private landlords and non-LSE accommodation when it comes to rent fees, whilst pointing out that LSE have reimbursed those no longer living in their university-provided accommodations.

Other topics of the session included why the university itself could cover the cost of the COVID-19 travel test packages required for students returning from abroad. Young answered that the school does not have the specific tests and facilities to test for different COVID-19 variants. The PCR tests the university is able to provide came at great cost to the institution, Young said.

Support for graduating students was also a recurring question. Whilst Hix held out hope for December graduations, he echoed the words of Chief Medical Officer Chris Whitty, which hinted at possible restrictions in the autumn and winter. Shafik spoke of the connection graduates will always have with the university, as well as provisions to possibly extend the access to the Careers service. They were also open to allowing graduates access to Moodle, as suggested by one student.

The Q&A ended on the topic of global opportunities. Fung confirmed that the university was going to apply for funding from the government’s new Turing scheme, as well as building up connections for courses and year abroad schemes with its CIVICA (The European University of Social Sciences) partners.

In the latest student and director Q&A, LSE’s leadership team expressed their pride in all that has been achieved in the last year, the ongoing support from the university and its plans for the future.