I had no idea what to expect before I started watching the first episode of BBC’s Noughts and Crosses last Thursday. I was intrigued by the concept of a fictional world (Aprica) in which Black people, ‘Crosses’ are the colonisers and white people, ‘Noughts’ are derogatorily referred to as “Blankers”. Being a race-reversal drama, the show naturally prompts a number of important questions about race and society in general. The drama doesn’t seem to be a clear critique of a particular country by not following the typical discourse of England’s colonisation; rather more closely resembling South Africa’s race relations under Apartheid.

The first episode opens with a Noughts gathering that is subsequently broken up by police. The tension between the Noughts and Crosses is evident from the beginning. This serves to captivate the audience’s attention in the portrayal of racist police goading the Noughts through their offensive language: “blanker” being a clear substitute for today’s n-word. A striking moment that has remained in my mind is when the police attack a Nought with a baton, leaving the victim in a coma.

Although I myself have never been a victim of police racism, this moment still struck a nerve and reminded me of similar experiences that my friends have had to endure. The remainder of the episode focuses on the aftermath of this incident. We are introduced to the two protagonists. First, a female Cross, Persephone (Masala Baduza) whose father is involved in the cover-up of the officers’ racial attack. Second, Callum, who is given the opportunity to join the military – a rare opportunity for a Nought which would see him incur racist encounters from his own community and Crosses in the military. To avoid generalisation, there is an evident stigma attached to black people who join the army or police in the UK. Particularly from the perspective of the Nought’s family, this degree of scepticism rings true.

Despite the racist societal critiques, this drama adaptation resonates as a modern-day love tale, whereby Romeo and Juliet’s concerns are not their warring families, but rather their race. This romance is at the heart of the narrative as they strive to make it a success in spite of social pitfalls and obstacles. In true Romeo and Juliet style, I have no doubt that there will be repercussions for Persephone as her family discover that she is dating a “Blanker”.

The acting of the two main characters was exceptionally thoughtful and sympathetic. And for any grime fans out there, keep your eyes peeled for Stormzy who has undertaken an acting role later in the series.  This classic is transformed into a successful stand-on-your-head drama, encouraging audiences to engage with opposing viewpoints. It illuminates the reality of race relations in the UK by inverting privilege. It’s an enjoyable watch, featuring dramatic crescendos which I will no doubt be tied to for the foreseeable future. 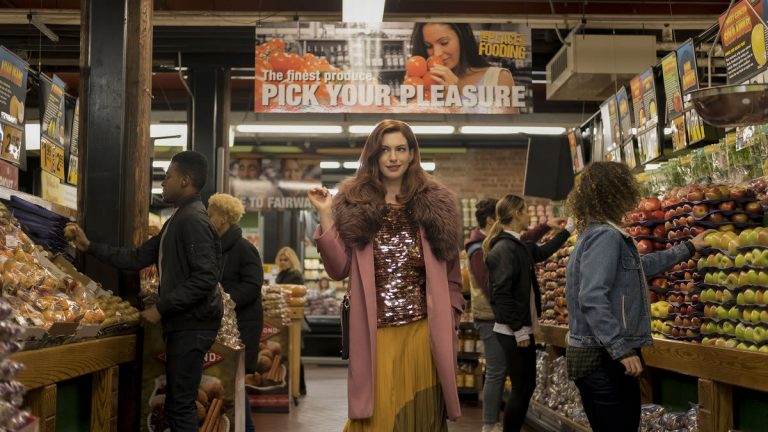 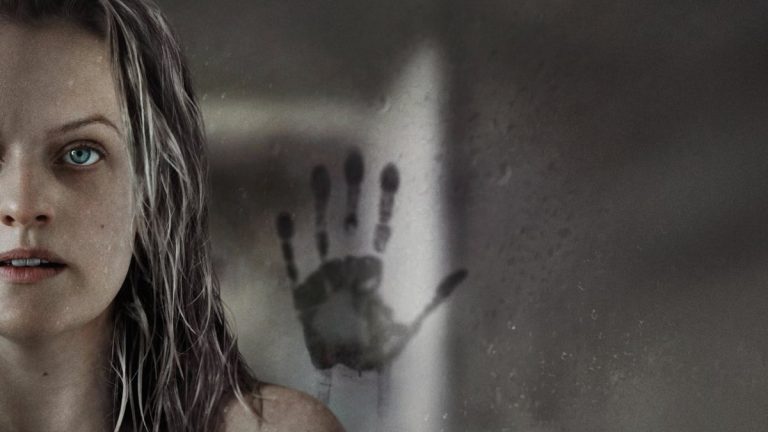 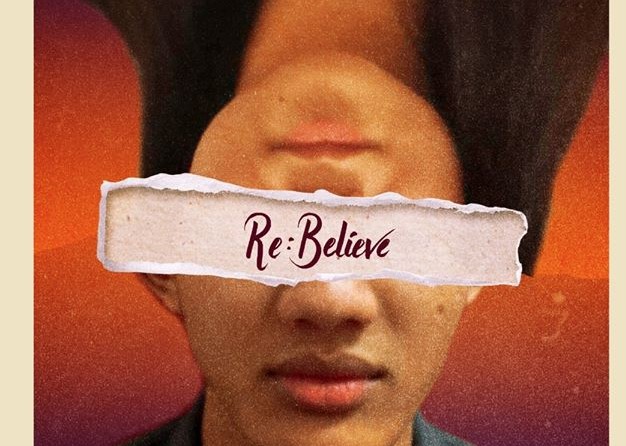