Spurs. United. Two extremely impressive teams in the first phase of this season, eclipsed only by City, faced off this weekend. But Saturday’s 12:30 match was, quite simply, lacking in quality – particularly in the first half. In spite of Tottenham’s clear ability across the pitch, the absence of talisman Harry Kane appeared to be the prevalent factor in a 1-0 loss. The goal came in the 81st minute, following an excellent Lukaku header to the oncoming Martial. The young Frenchman, who has regularly contributed to United’s domestic and European performances, secured the three points with a confident finish. Mourinho’s team remain within touching distance of leaders City.

As for the blue side of Manchester, there was a far more exciting affair at the Hawthorns, home of Tony Pulis’ West Brom side. Known for a tendency to avoid beautiful football in favour of point-gaining-practicality, the Baggies’ tactical approach was rocked when the in-form Leroy Sane smashed home after 10 minutes. At the end of the 90, West Brom had avoided embarrassment, unlike many of City’s prior Premier League victims. But ultimately they didn’t quite manage to test City, with a defensive mistake from Nicolas Otamendi in the 91st minute providing one of their very few clear-cut chances. The game finished 3-2. City’s dominance continues.

West Ham’s 2-2 draw against a plucky Crystal Palace side piled the pressure on manager Slaven Bilic; with his East London side sombrely sitting at sixteenth. As has become their custom, West Ham crumbled at the death and allowed Wilfried Zaha to wriggle around the defence and equalise in the 90+7th minute. Bilic may complain that the clock had trickled past the allotted extra time. But the final result and the manner in which it occurred represented a familiar problem for his team. The quality is there; such players as Lanzini, Ayew, Hernandez and Arnautovic are testament to that. But a lack of team spirit has undermined any star power present in the struggling side. Heartbreaking stuff for the Hammers; one has to wonder if their time will ever come.

Finally, a manager-less Everton side, looking for even the slightest indication of a change in fortune, were once again left disappointed as their sluggish performance helped Leicester to a 2-0 victory. The future of Everton looks uncertain and indeed, whoever decides to jump in the managerial hot seat will, at least initially, be under immense scrutiny. Leicester, on the other hand, appeared rejuvenated under new manager Claude Puel with a determined performance that wouldn’t have looked out of place in their exhilarating 2015/16 season. Demarai Gray, Leicester City’s promising young winger, extended awareness of his talent with a Man of the Match performance and an excellent individual goal. His well-earned starting position in Leicester’s XI is now surely set in stone, unlike Everton’s Premier League future. 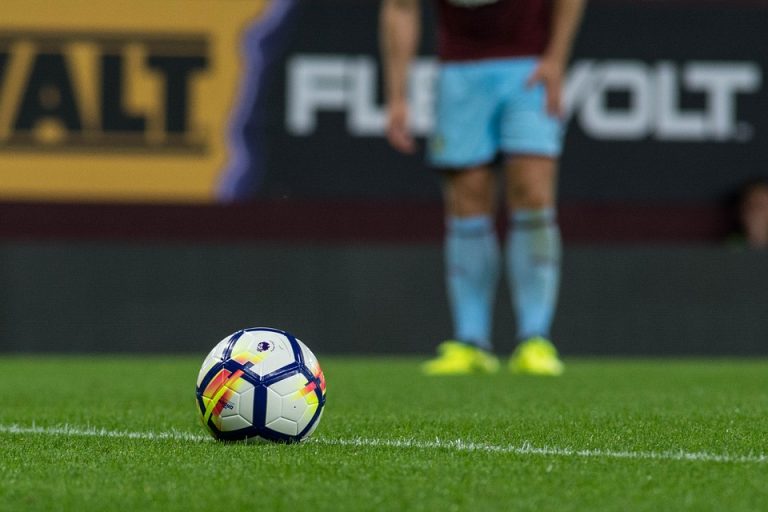 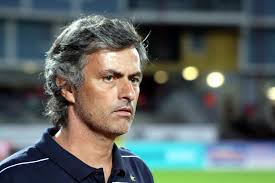