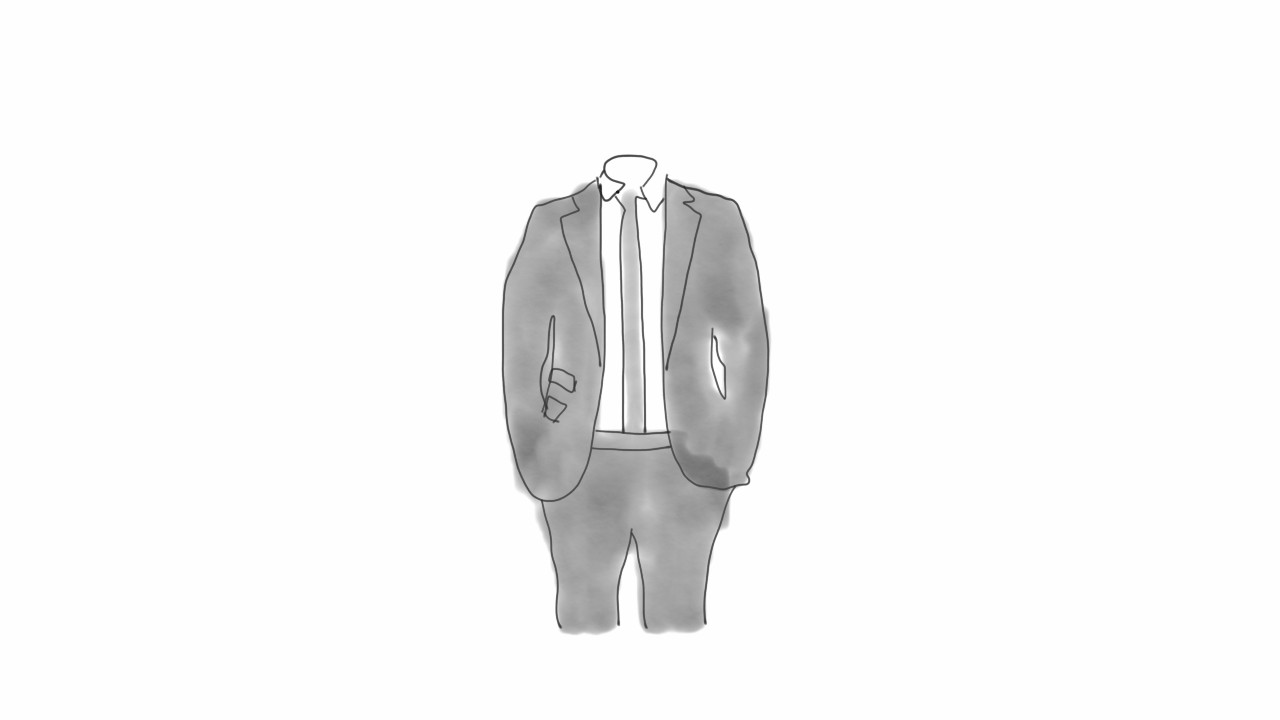 Qualified Without a Degree

In this day and age, most jobs require that the applicant has a degree in a related field. For example, an accountant most likely has at least a bachelor’s degree in accounting. A mechanical engineer with a postgraduate degree will most likely have a higher salary than his or her counterparts with a graduate degree. A professor at a university most likely has a PhD in some field. Compared to becoming president over a country, the aforementioned occupations are much simpler in scope, meaning that accountants, engineers, teachers, and so on do not usually take responsibility over the same amount of people that presidents do. However, the staggering exception to the rule is that presidents in many countries are able to run for office and sometimes succeed without qualifications. In the worst case, they end up inflicting severe damage upon their countries or, even worse, attempting at foreign relations in a counterproductive way that is rather destructive to the world.

Going by the usual logic that we see when it comes to applying for a job with high stakes, one would expect that a president would at least have a PhD. The same hierarchy would apply: s wanting to become involved in politics and has a bachelor’s degree might be the mayor;  a governor of a state might have a postgraduate degree; and the president of a country might have a PhD if not more than one. In reality, there have been presidents who have not only gained the people’s votes without educational qualifications in politics but also without any political experience.

The mind-boggling phenomenon has reached the point where celebrities like actors and boxers have held political positions over the years and still hold them. In other cases, entrepreneurs and businessmen often talk about running for president, and indeed, one businessman actually made it to office as of recently. It seems like, in this case, people are no longer interested in a candidate’s qualifications or lack thereof. Instead, they can be won over by a candidate’s showmanship on stage and during interviews, meaning that if the candidate says something that people like, then the people will vote for him or her. Charisma is king. Traditional policies regarding salaries, healthcare, and immigration require little qualification to speak of when you have a team of civil servants at hand.

There may be reasons for a lack of qualification. While the candidate might not have political experience, they might have succeeded in another field that might translate to similar success in the field of politics, even at the very top. In some ways, actors, boxers and businessmen have exercised some sort of presidency during their careers albeit in a more abstract sense. Actors must stick to a script and represent the studio they’re working for. Boxers have to put on a good show for the crowds while conducting proper behaviour in front of the press. Businessmen can be CEOs who are in charge of dozens to hundreds to even thousands of employees.

Now, one can keep placing an emphasis on how there seems to be a disconnect when a psychologist is required to have a degree in psychology of some sort while a prospective president can run for office without qualifications. However, in the grand scheme of things, the end result often justifies the means. In other words, if a president exercises healthy decisions throughout his or her tenure, it is irrelevant what qualifications, or lack thereof, led them to such success.

In this sense, it is important to investigate presidents in history and how they have approached their presidencies compared to the background that they came from. Often, there does not seem to be a clear correlation between education, work experience, and whether or not a prospective president becomes a good president once they are in office. Thus, it seems that this phenomenon has lasted this long for a potentially valid reason, and this might indicate that other fields can also utilize employees who are good at what they do regardless of what they have studied. Indeed, history has seen great boxers who studied business, or great businessmen who were once boxers.

Looking to the future, it would be possible for the issue of qualification to be solved. Countries could adopt a mandatory sequence after which a candidate can run for president: for example, it could be required that, to run for mayor, a candidate would need to have graduate and postgraduate degrees in addition to a PhD. After a successful run as a mayor, they could be promoted to the position of governor. After that, they could be promoted to the position of president if, and only if, they were elected democratically.

One thing that is important to mention is, no president is an island. They have multiple people working for them behind the scenes regardless of their personal qualifications, including parliaments and bureaucrats. There is hope enough for democracy that members of parliament would be able to efficiently check the power of the executive. However, we must also consider that in some Middle Eastern countries, parliament members are not required to have educational qualifications beyond elementary school, which is quite a shock. In the modern age, does qualification really have no bearing on political capability?

To mimic the logic of the corporate world, it would be beneficial for every country to set presidential requirements that people have to be able to fulfil before thinking of running for office. While there might already be requirements, they are usually vague and focused around basic aspects such as the degree of a president’s nativity to the land that they desire to govern. However, this is a job, and as such, it might be beneficial to lay them out like traditional job postings.

With the rise of technology and the internet, it is very possible that the traditional educational system could collapse all together at some point, meaning that even regular jobs will not have the degree requirements that we are all used to. Perhaps in the future the phenomenon of the seemingly underqualified president will continue and even become the norm.