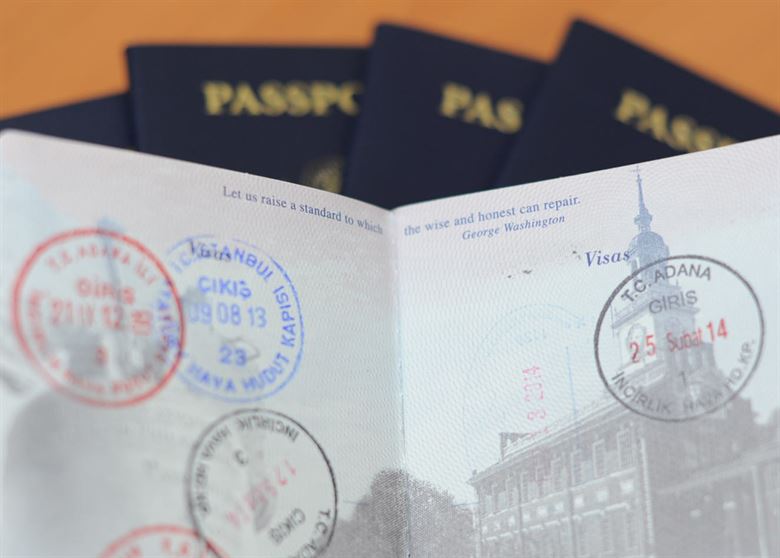 The concept of a visa is quite simple. A prospective traveller is supposed to fulfil certain requirements set by the host country’s government in order to travel to said country. However, there can often be complications beyond this simple premise which go beyond the man behind a desk at border control. Different nationalities face different visa restrictions or lack thereof. Some nationalities can obtain visas online or at the airport instead of going to the embassy in one’s country. In some cases, a prospective traveller can visit an embassy of the target country while abroad in another country. The duration of stay usually varies per nationality or nationality category. While the visa requirements are usually not that intensive, they usually include fees that go to the target country because of the application, and other fees go to medical insurance providers, travel agents, and sometimes more, although travel agents are usually a luxury.

Nobody gets excited about visas: they are undeniably a hassle, and if you can visit a country visa-free, all the better. Indeed, passports are usually ranked based on how many countries the passport holder can access visa-free, and countries that remove most if not all visa restrictions usually see a spike in tourism statistics for a reason.

The question is: what is it that loosens the border controls for some, but not for others? Why can you go to so many places with a Singaporean passport but not with a Somalian one. Usually, the decision is made due to weather or not two countries have a common history or similarities today. For example, countries that might have been part of one country before usually have less strict visas if not visa-free access. Optimally, there would be freedom of movement, meaning that the stay in the visited country can be infinite. In addition, countries with borders, a similar language, and similar economies usually enjoy simple to no visas.

The problem is when visa regulations are used in order to gain political leverage. First, it is important to mention that using visa regulations for political leverage can sometimes be a positive thing. For example, a country might want to improve relations overall with another country by offering visa-free access to itself, with the other country usually returning the favour, an act that can reduce political tensions rather than heighten them.. The moment that visa regulations become more sinister is when a country opens up its borders for a country or group of countries elsewhere to gain a political advantage, with the worst outcome being potential war. What that means is that a country on the eastern side of the globe might by eyeing another country on the western side of the globe. If multiple attempts at loosening visa restrictions fail, the eastern country might try to gain visa-free access to neighbouring countries of that target country. Through that, many things are bound to happen.

We have seen such techniques employed in the past, particularly in the Cold War. As such, it is no surprise that tightening border control and visa access is often the first response. With this can come a number of immigration policies with racial undertones, enflaming responses to the left and right of the spectrum. Undeniably, this is not an issue easy to solve in times of peace or political conflict.

Whilst a hassle for the traveller, it is often safest for a country to keep requiring pre-arranged visas, and then resorting to e-visas in extreme cases. Visas on arrival simply provide airport staff and personnel too little time to make a thorough decision about whether or not the traveller is worthy of entry, throwing up multiple security concerns. Pre-arranged visas at least hinge on a certain level of screening, whether that be through documentation or an embassy interview. Otherwise, any e-visa applications should thoroughly ask the prospective traveller to determine whether or not he or she can appear at border control with little to no resistance from the officers.  The politics of borders is undeniably difficult and certainly a popular topic of the day. Whilst a hassle, visas are often there to keep us safe, so if that means filling out an extra piece of paper every so often when travelling, pass me the pen.