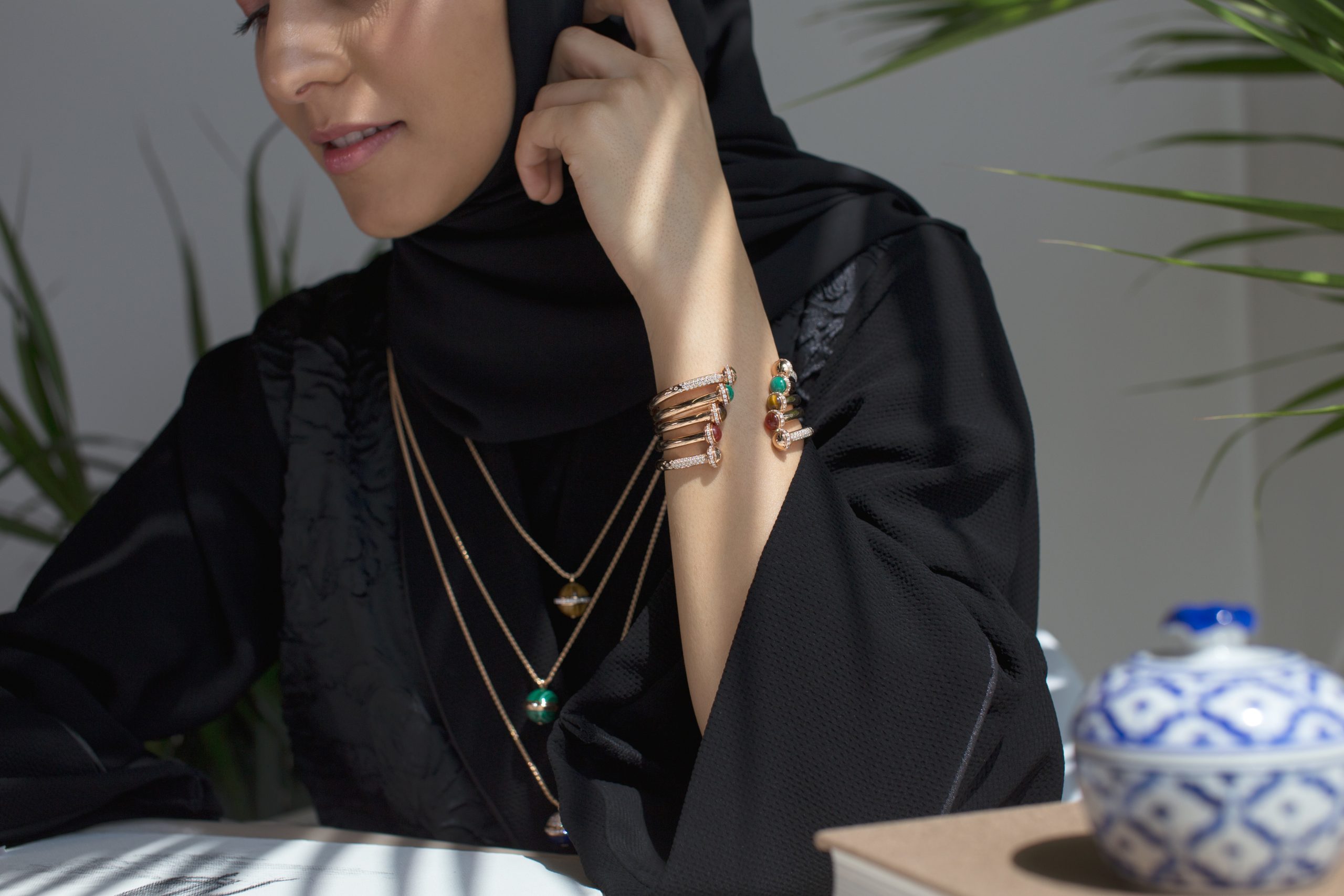 I was thirteen when I first realised I wasn’t straight. I had a “best friend”— if best friend were code for “I haven’t realised I have a crush on you yet because I thought I was only supposed to feel this way about boys.” We followed an almost boring sequence of high school relationship milestones: it began with harmless conversations over text, and soon we were holding hands in empty corridors and taking every opportunity to sit next to each other in class. She eventually asked me to the end of year disco, and the rest was history.

Growing up, even heterosexual affection was deemed inappropriate for the young, innocent eyes of a good Muslim girl. Kissing on TV warranted changing the channel, and my parents seemed more like tolerant flatmates than two people joined in love.

The only acceptable conversations were had in the presence of exclusively other women, and they centred around who each of us would marry. We would sit there and giggle as elders laid out our lives for us and the slightly older girls made knowing comments about the trials and tribulations of relationships. We were resigned to the fact that no relationship would ever be amazing – typical themes were the laziness of men, their abusive and violent tendencies, and the emotional distance between a husband and wife. Even still, divorce was the absolute last resort; no one wants to be the poor, quiet auntie in the corner, unable to fulfil her one true purpose: to cook and clean for a man who would on occasion recognise her efforts.

Islamic culture, at least how I know it, has a lot of straightforward and gendered rules to prevent individuals from developing the life experience which would empower them to expect more of a marriage: Never have a pre-marital relationship. Don’t interact with boys unless absolutely necessary. Physical contact with men is a dirty sin, but fall head over heels with the first man who will take you when you’re of marital age. This will be followed by a whirlwind romance during your honeymoon where you’re expected to conceive a child, and it all ends with the death of your happiness.

These gendered rules were easy to follow. I knew I was expected to look away if a member of the opposite sex fell into my line of sight so as not to commit zina (the sin of lust). I could only show my hair and my arms in the presence of other females.

But when we went on trips to girls-only gyms and swimming pools, I was faced with questions I couldn’t ask. How could I get changed in a room full of body parts I am attracted to? I would not be allowed to sit in a room where men walked around shirtless, but the lines were not so clear when it came to other women. In the mosque, the women prayed separately to the men so as not to distract them. Was I supposed to be praying alongside the subjects of my attraction?

There are no rules for women who liked women, because these women apparently don’t exist. So I sit politely in rooms where older women joke about how I will one day marry the son of so-and-so, hoping my phone screen won’t light up with notifications from that girl. I wince when a name is suggested as my potential suitor and someone says, “he’s a bit gay.” And I guess, when push comes to shove, I am more like them than I am like my fellow queer women; I will find an acceptable man and allow him to sleep with me to remind myself not to get my hopes too high.

In the end, when I am of age, I will fall head over heels for the first man who will take me. We will have a whirlwind romance, I might conceive his child, and the death of my happiness will follow as I realise he could never give me what that sweet girl could, briefly, when I was 13.