LSE’s first edition of the Freedom of Mind Festival took place during the second week of Michaelmas term, from 7 to 11 of October. Ella Marshall, a second-year IR and History student, founded the Freedom of Mind festival in 2015 in Bristol and has brought it to LSE, introducing discussions about mental health and well-being across campus.

Students discovered an ambitious program – yoga classes, a karaoke night, and panels on several mental health topics were organized for the week ahead. Designed to provide students “with the chance to explore mental wellbeing through personal political and creative lenses,” the festival managed to raise awareness and stimulate discussions across the student body.

“After different panels, peers from classes and societies started to open up. The festival somehow gave people the tools to express themselves in spaces where the subject isn’t always brought up,” explained Will Banks, third-year Economic History student and one of the festival organisers.

The first panel discussion dealt with body image and mental health. Panelist Stephanie Yeboah, a plus-size fashion blogger, kickstarted the event by voicing her opinion on body positivity, fat acceptance and her own personal history with body image. What made this first panel so special, according to Jacqueline Sands, a second-year History student, was that it “focused on individual stories whilst speaking of a topic that affects us all.”

A second key panel discussion, held on 10 October, focused on the intricate relationship between culture and mental health. Four panelists shared contrasting stories. However, they all had one common characteristic – their journeys through mental health had been strongly influenced by their cultural identities, coming from black and ethnic minority backgrounds.

Derek Owusu, author and podcaster on themes of identity and race, voiced out his difficulties as an African immigrant in a majority-Caribbean community and in finding his place while growing up in a British society. When dealing with severe mental health issues and self harm, cultural barriers prevented him from opening up to his relatives. “I am from Ghana, my mom just couldn’t get it, there is no word for self-harm or mental health in the language that my mother speaks,” he explained to the audience.

Through most of the session, the audience stayed silent, concentrated on the sincerity and openness of the panelists as they told their stories about the intersections of their mental health with race, religion and class. “The conversations were friendly and eye-opening for me as a white British person. This event has stripped the universality of mental health issues and made me see the person behind the label,” commented George Allison, a third-year Government and History student.

On Wednesday, October 9th , another important panel was organized, discussing a critical issue at LSE: success. In a university where students attend career fairs as often as they go to the pub, this topic appeared to be more than relevant. The questions brought up during the event were: being part of an ambitious student body, what does this notion of success mean to us today? ; How do we frame success? ; Is it defined by obtaining spring weeks, internships and high salaries after graduation?

John Binns, a Mental Health and Personal Resilience Advisor, shared his views on his definition of success. After working as an Equity Partner at Deloitte for 12 years, he said he realized that he perceived success as a one-dimensional concept, based solely on how fast he could climb the career ladder. He added that he lost perspective on what mattered and no longer felt like himself, which is why he now seeks to create awareness of mental health in work spaces. When asked about career pathways, he insisted that the routes to success are multiple and varied.

On a similar note, LSE Careers Director, Lizzie Darlington, shared her own opinions and advice on the topic. She stressed that career fairs are not the most suitable place to have meaningful conversations with employers, and suggested attending smaller themed events or meeting LSE alumni to hear about different experiences instead.

She emphasized the idea that spring weeks only represent “a tiny tiny proportion of how successful a graduate can be”, and went on to explain that with a constantly evolving job market, the size and name of a firm in a students’ first job doesn’t carry much weight. What really matters are the projects an individual takes on, and the roles taken on within the firm. Finally, she warmly reminded students that no one really has it all figured out. As Zofia Wilk, a second year Anthropology student, told The Beaver “my biggest take away from this is that everyone is struggling with this concept of success, and it’s okay.” 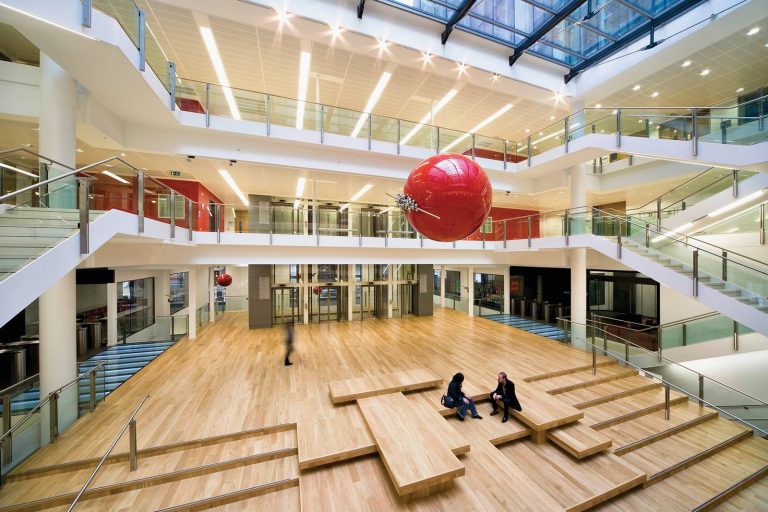 LSE Tops the Charts Once Again 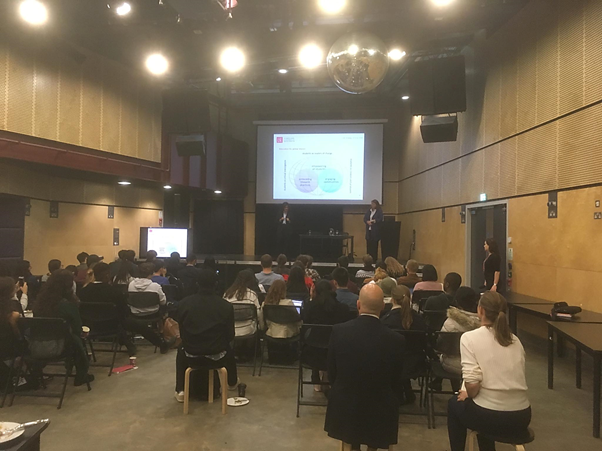 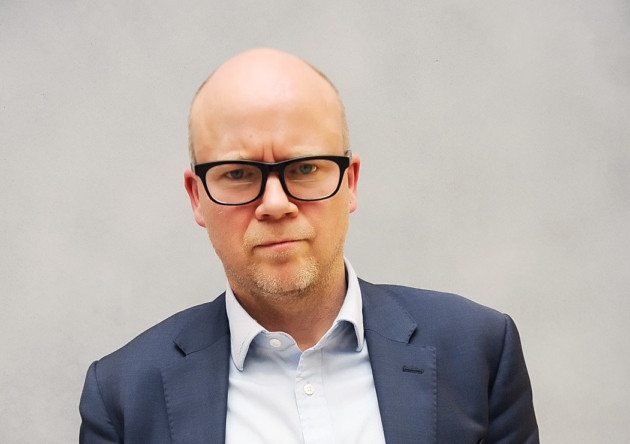