Dr Michael Kremer celebrated his Nobel Prize win with staff and students at LSE on Monday, 14 October, after he was surprised with the news during a visit to the Economics Department.

Kremer found out when the Head of the Economics Department, Dr Steve Pischke, reached out to congratulate him. Pischke said he didn’t expect to break the news to him: “When I found out, all I wanted to do was shake his hand. I went to the room he uses when he visits the university and it was a surprise that he was even there. I think I beat another colleague by about 15 seconds when I went to knock on his door.”

Kremer had ignored Skype messages from a colleague in Sweden informing him of his Nobel Prize win, convinced it was a phishing attempt. He later said to Nobelprize.org that he had “no inkling that this might happen.”

The Department threw a reception that same afternoon to celebrate Kremer’s win with staff and PhD students. Pischke said it was particularly important to him that students conducting their own research at the university be included in this celebration.

Arnaud Dyevre, a PhD candidate in the Economics Department who was present at the reception said: “We really appreciated what the department did… So many people were inspired to do research in economics after reading the work of the laureates.”

Kremer won the prize jointly with Ester Duflo and Abhijit Banerjee for their “experimental approach to alleviating global poverty.” Their work involves dividing the issue of global poverty into more precise questions in order to measure the effectiveness of relatively smaller-scale interventions, methods that now dominate the field of development economics.

Duflo is the second woman to have ever won the Nobel Memorial Prize in Economic Sciences. She will be holding a public lecture at LSE on 5 November to discuss her forthcoming book, co-authored with fellow laureate and husband Abhijit Banerjee. 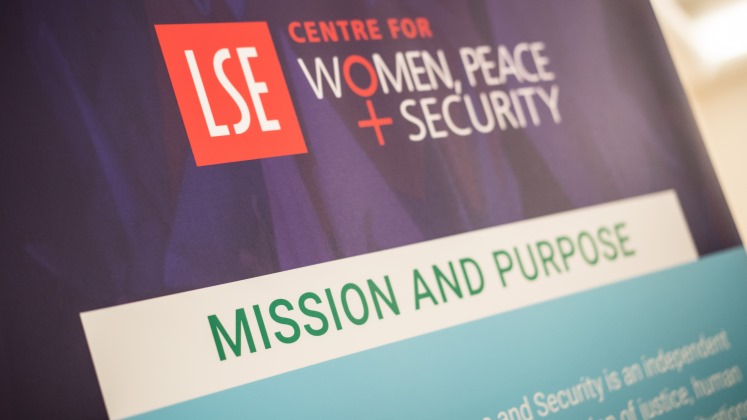 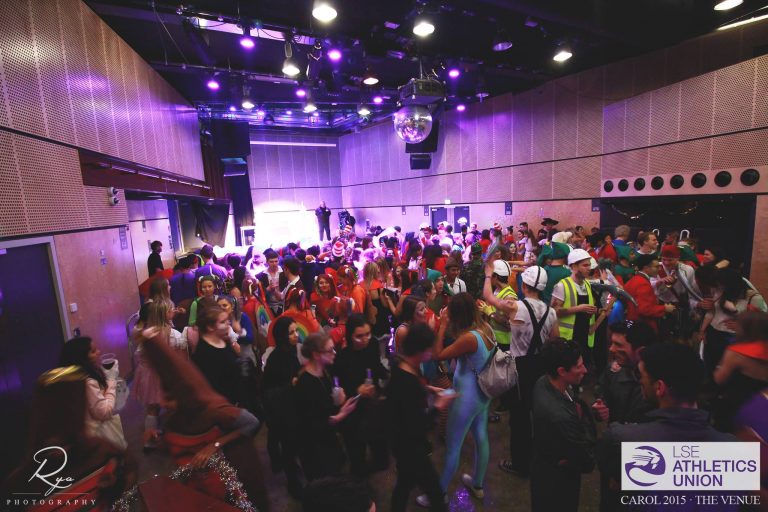 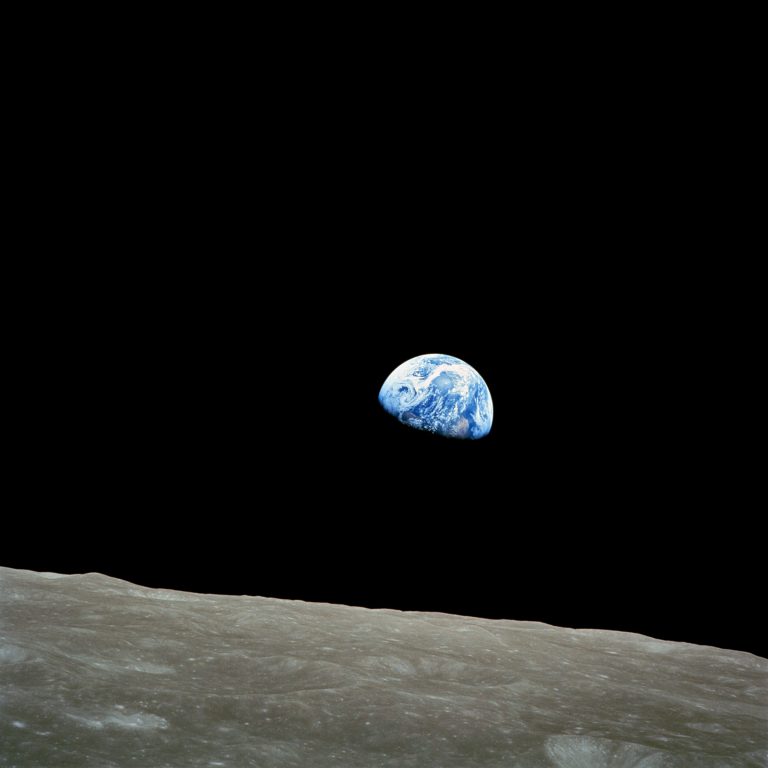