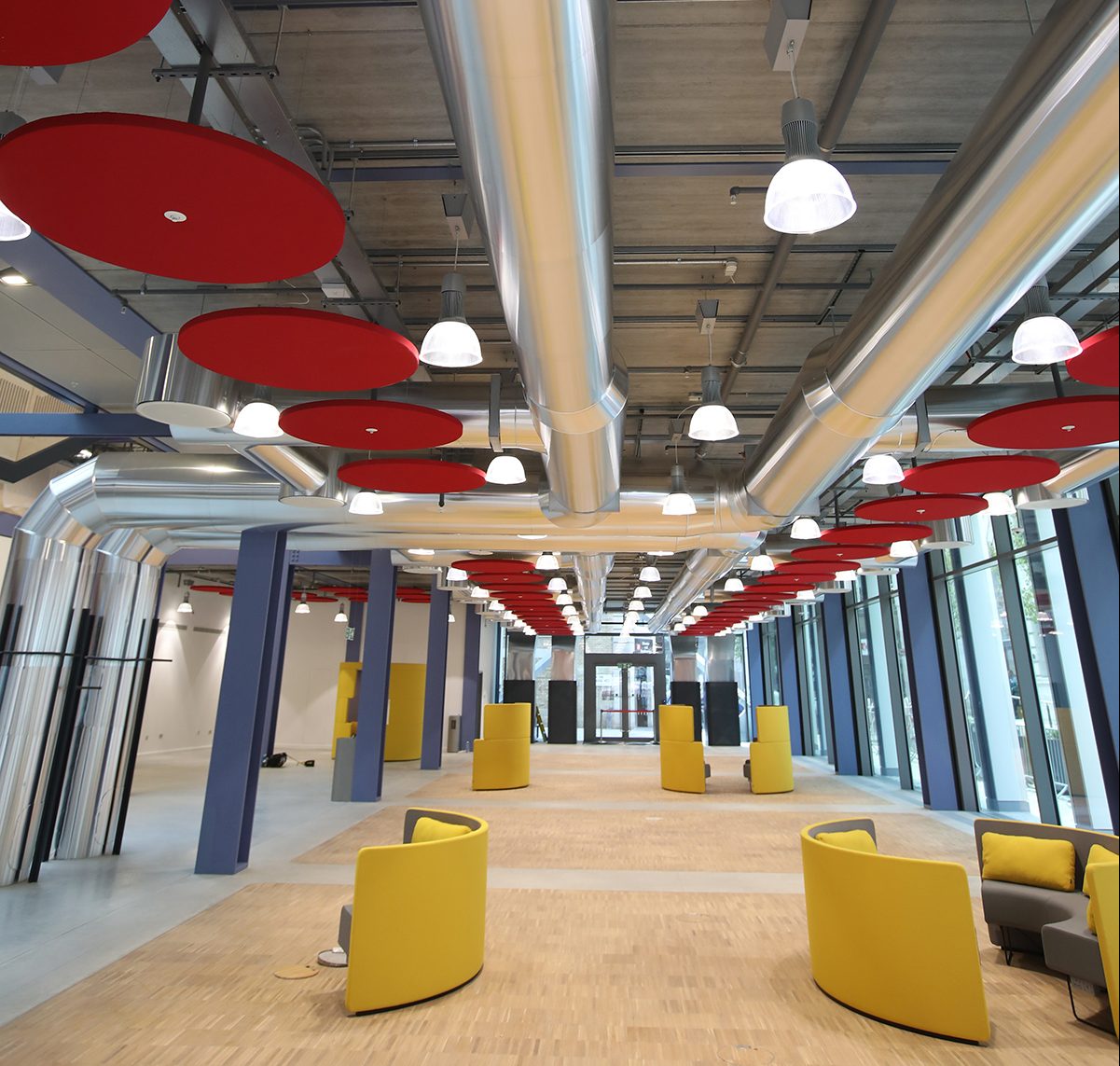 Reputation and the University Experience

Before you’ve even got your LSE ID card, you’ll probably have already joined your newfound classmates in complaining about your stats teacher’s poor standard of English. You’ll be well-versed in sighing at the narrow corridor which shepherds you through the Old Building, and a master at rolling your eyes at the fullness of the library’s basement level during freshers week.

I don’t mean to use this space as an attack on LSE’s heritage and the customs that make it what it is, but rather instead to warn all who enter Houghton Street that LSE is about as academic as an academic institution can be. The School’s Directorate, Minouche included, are keen to argue that the pursuit of degrees is the be-all and end-all. And, in case you’ve actually had things to do this summer and have missed the latest rankings data, the numbers reflect that: across thirteen subjects, according to QS, LSE is in the global top ten. In geography it comes second place, and in social policy it’s first.

And with the opening of the swanky new buildings and almost a decade having passed since the School’s reputation was dragged so acrimoniously through the mud (if you haven’t heard of why that was, don’t google it), LSE’s mission to become a genuinely top-tier institution, rather than just one among a growing club of elite global universities, looks in better shape than ever.

The stormy waters of Brexit have so far been well traversed, with little evidence of a drop-off in international attention among student admissions. Minouche is generally the first popular and well-known Director for God-knows-how-long, and Simon Hix is seen as an effective Research Director, largely because of his awareness of keeping students involved in the debates and conversations that form his position.

But even putting the nitty gritty of the student experience aside – in much the same way most generations of LSE management have – there’s still much to be done if LSE wants to be as good as American TV writers seem to think it is. What the great schools like Harvard and MIT do best is entice people to actually go there, rather than just have graduated from there. It might sound trite, but a university which derives its appeal in the premium you get from leaving, and the money you might then earn, is almost inevitably capping its ability to give students a well-rounded experience.

(For the record, it’s not the case that the most difficult universities are necessarily the most unhappy: a 2018 Higher Education Policy Institute paper reported that sixty-percent of Oxford undergrads self-identified as “very happy” with their studies, double the average across the rest of the Russell Group.)So, LSE must focus on what it can do better. The Directorate shouldn’t just talk like the leadership of an elite university, but start behaving like them. Communicate changes with students more, and in more effective ways, whether these changes are new cafes and building projects, or art installations on campus. (And if you want The Beaver to be the mouthpiece, that’s great. Just give it more money, or tell the SU to). Shift the focus from post-graduation prospects to pre-graduation – otherwise known as the experience of going to university.