Black History month is coming to an end but it’s never a bad time to celebrate Black people, history, and culture. Here’s how you can do that responsibly.

Black people have been calling for reparations since slavery ended. Reparations relate to the severe losses that resulted from Europeans making it their mission to steal from every non-white land they could find – not to mention enslaving millions of Black people for hundreds of years. The imperial powers show no real intention of paying reparations, so this is where you can step in. To all the individualists out there who call for charity over government welfare aid, here’s your chance to put your money where your mouth is! Buy your Black friend a drink in the club, pay for the Uber home, or even just PayPal them a little something. Not quite the reparations we’ve been asking for, but hey, it’s something!

The Black in Black History Month stands for Black

The British are a mild mannered people trying their best to be politically correct. For evidence, see the consistent use of ‘BME’ (Black Minority Ethnic) as a blanket term for all ethnic minorities in the UK. The issue is using ‘BME’ when the speaker just means ‘Black’. Similarly, Black History Month is just about Black people. Here’s your reminder that the word Black is not a dirty word. Acceptable usages include “Black” in reference to an individual’s race and “Black people” in reference to a group of us. Under no circumstances should you use “Blacks”, and if it’s not obvious to you why this is the case, well… good luck, Charlie. And if the spirit of your ancestors takes hold of you, compelling you to launch slander at us, at least be brave enough to direct it towards the actual group you’re talking about. We are Black.

Go to that ACS event we invited you to

I can assure you that nobody would invite you to a Black space if they thought you wouldn’t be comfortable there. This is not to say that the Afro-Caribbean Society is a playground for non-Black people who ‘just love the Blacks’, but don’t assume we’re averse to everyone different from us. No doubt, we grow weary of those constantly trying to prove themselves to Black people due to a self-proclaimed case of jungle fever, but we know enough about segregation to understand the need to welcome those unlike ourselves. Cultural appreciation is all about finding a balance between recognising the uniqueness of a culture different from your own and a willingness to engage with said culture. If Black people can assimilate into Western culture without exclaiming to strangers that ‘the new Ed Sheeran is absolutely stupendous’ you can go to an ACS event without the need to tell anyone that ‘a sis finna drown in those edges’ or ‘the new Dave song is too lit, ya get me brother?’

I don’t need to say it, you know what it is. You’ve heard rappers say it. You’ve heard friends say it and thought it wasn’t your place to tell them not to say it to avoid conflict. You may have even said it, since apparently saying it and then learning not to say it is just part of growing up for non-Black folks. Or perhaps you still say it because you ‘grew up around Black people’ or ‘your Black friend gave you a pass’ or ‘singing it in songs doesn’t count.’ As the overwhelming majority of Black people will tell you, hearing it used by the people it does not target is unsettling. Even if you don’t believe saying it is racist (it’s racist) you can, at the very least, be kind enough not to use such a violent word right in front of us. *Student who decided to sing along to my music whilst I served you, repeatedly singing ‘I wish a n- would’ I’m talking to you and a curse has been placed.* Long story short, nobody cares about your justifications for it or why Black people shouldn’t get to say it, just stop saying it.

Learn the difference between race, ethnicity and nationality. Please. I’m on my knees.

This is a short and easy one that anyone who doesn’t want to make a fool of themselves should know by now.

Simple. I hope to never again hear someone claim to not really be white because they’re Spanish or that they’re mixed race because their dad is Bangladeshi and their mum is Indian.

Stop asking what we’re mixed with

Contrary to popular belief, it is possible to be light-skinned with two fully Black parents. *People gasp, someone faints as their understanding of race begins to crumble all around them, an audience of Black women begins to clap* Genetics are crazy, I know.

Additionally, for those who are light-skinned and actually mixed it’s time for those of us who are not to realise that the question of where they’re from is neither interesting nor a valid conversation starter. And that girl who is clearly mixed with Black?  She’s not going to shag you because you – being the woke king that you are – want to decipher her entire genetic makeup. What you may think is an innocent interest sounds more like a fetish rooted in the exoticisation of mixed race people (particularly women) and hyper-sexualisation of Black bodies. Seek help.

If we understand society to be situated within its history, in so far as history has created the present, and look back at the history of enslavement, colonisation, imperialism, racism, and overall white supremacy, then it becomes glaringly obvious that we do not live in a world in which reverse racism could possibly exist. As we see the rise of the far-right, which one might call a modern imperialism, I can only deem you either delusional or wilfully ignorant if you believe reverse racism is real. Privilege exists, people. That doesn’t mean that you won’t ever suffer because of your race, but rather that your race is not the source of your suffering.

All in all, Black History Month is about the celebration of a rich cultural history characterised by perseverance, struggle, love, and rejection of white supremacy. I do not advocate literally embracing your local Black person in a hug, but this month is a great time to learn more about the influence of Blackness on the world and vice versa. Get woke! 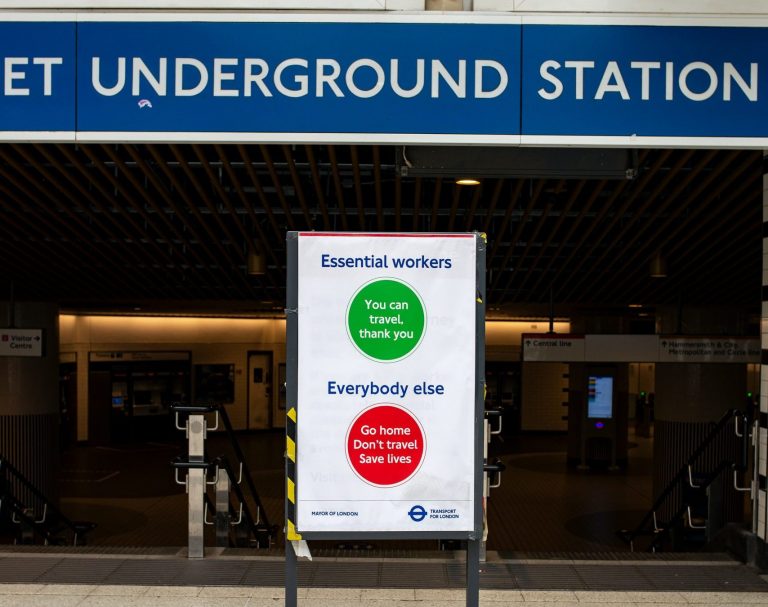 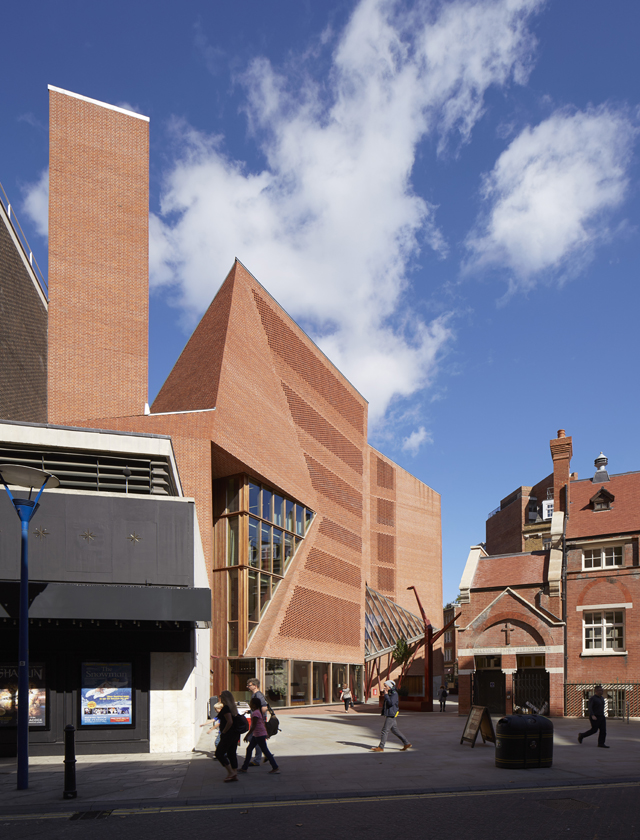 Ten tips I wish I’d had when I started LSE 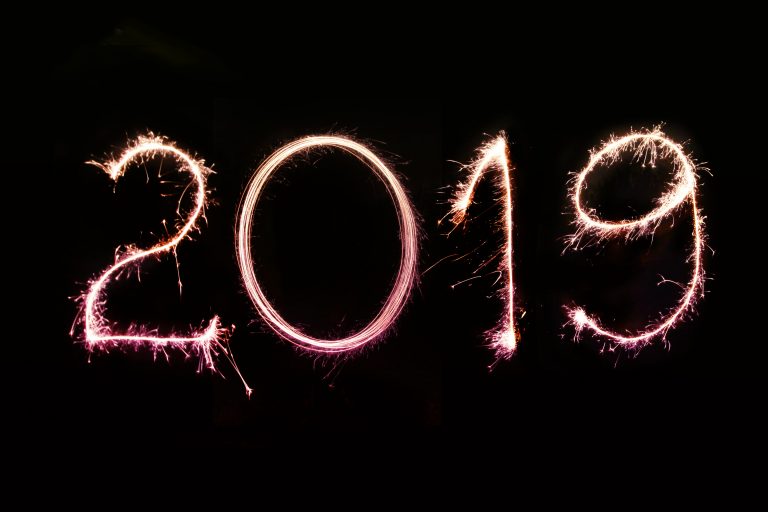