London Mayor Sadiq Khan’s T-Charge, an air-pollution tax applied to any vehicles entering London that breach Euro IV emission standards, officially launched on Monday. This comes a few days after the launch of a tube based poster advertising campaign on London air quality, which Mr. Khan described as the cause of a “public health crisis” in January this year.

The T-Charge consists of a £10 tax applied to any petrol or diesel vehicle entering London on a weekday between 7am to 6pm, which does not meet the Euro IV emissions standards. This generally includes most vehicles that were registered prior to 2006. Mr. Khan says that his aim is to have the “toughest emissions standard of any world city”.

This launch has coincided with the publication of findings, on 19th October 2017, from a two-year study looking at the effects of pollution, carried out by The Lancet Commission on Pollution and Health, which has claimed that pollution takes almost 9 million lives across the globe annually. This amounts to 1 in 6 deaths.

Although the worst affected nations were developing countries such as Bangladesh, findings have suggested that the UK has the worst records of pollution death of any country in Europe, with 8.39% of deaths related to pollution (annually). According to the World Health organisation, London air quality exceeds the limits for PM2.5- a toxic air particle.

At the announcement of the T-Charge scheme earlier this year, the British Heart Foundation conducted a poll that suggested 94% of Brits thought that it was important or fairly important to reduce air pollution in London, suggesting that the scheme would find support with the public.

Although critics have claimed that the introduction of the T-Charge is not enough action on pollution, Mr. Khan has stated, “I am determined to take effective action to reduce the harm it does to Londoners”. 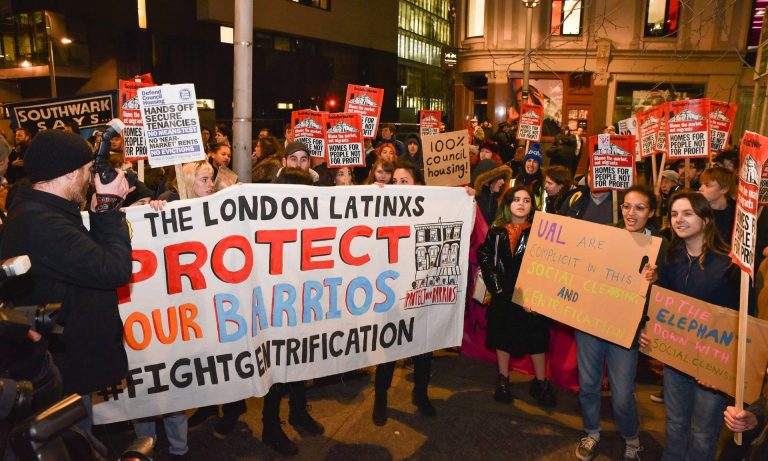 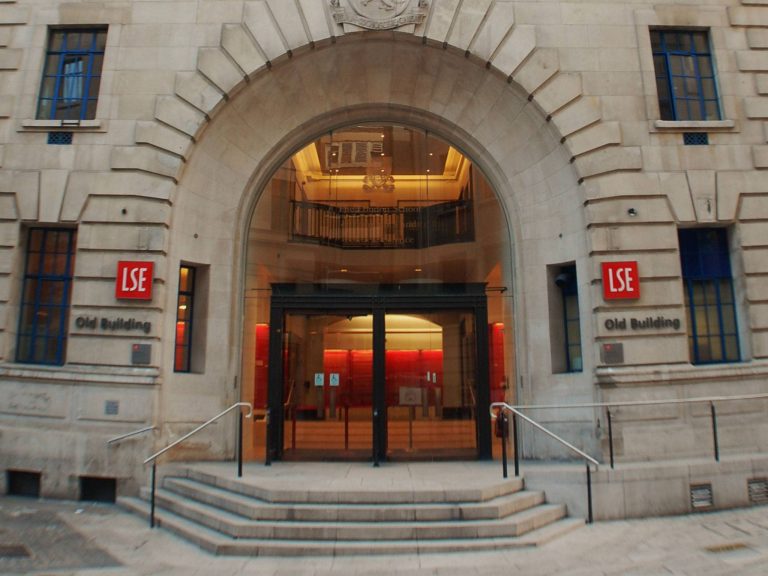 BREAKING: JANUARY EXAMS TO BE HELD ON A WEEKEND 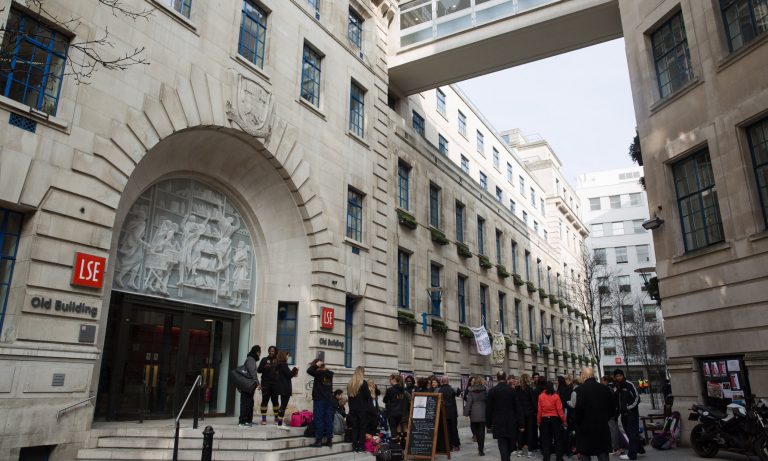