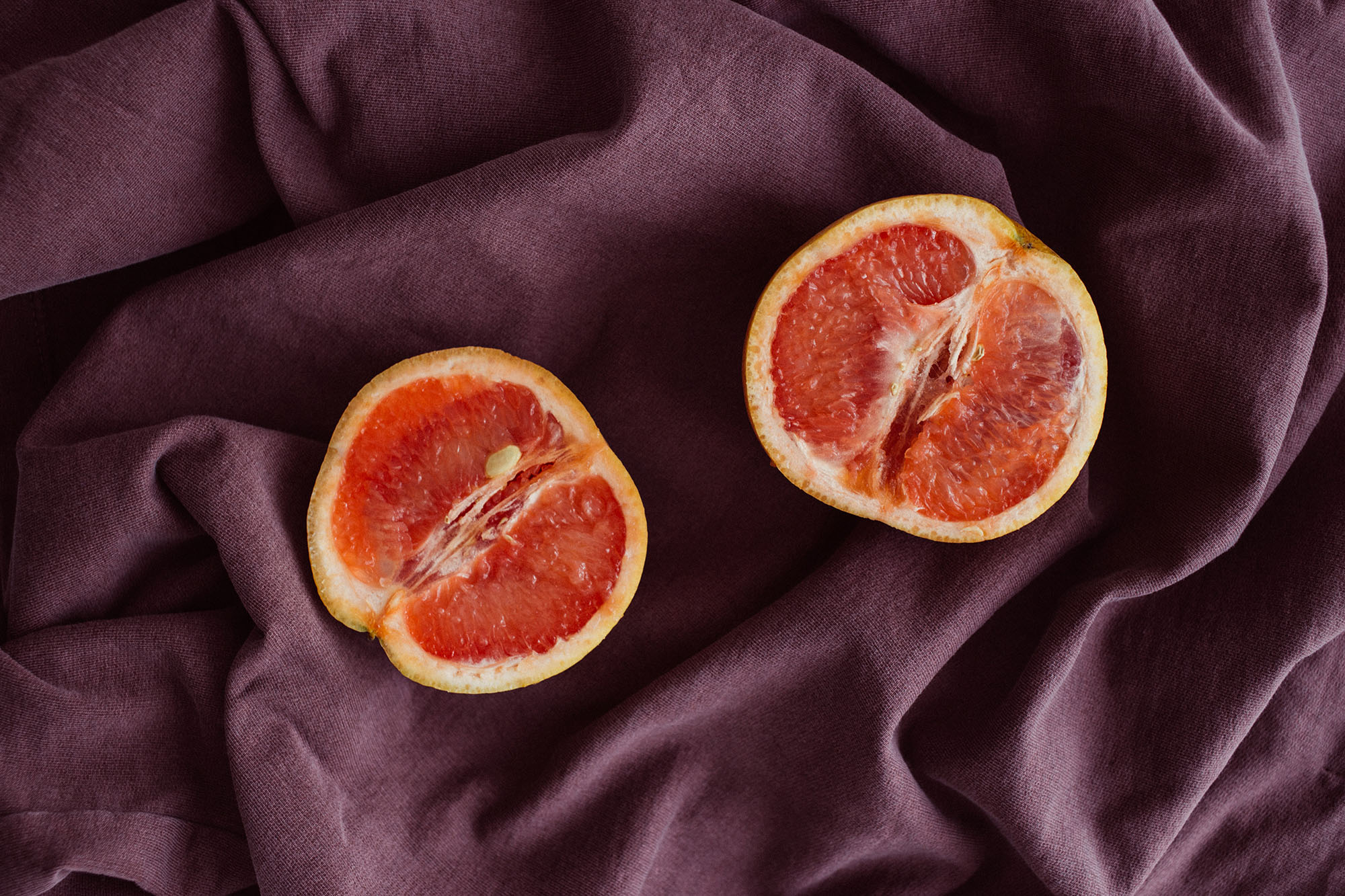 It’s nothing new that sex makes for a great conversation topic. People love chatting, gossiping, and joking about it. In fact, every other sitcom is based on the premise that people enjoy sex talk. Take as evidence LSELove, the Beaver’s Social Section, or the 20% of all internet traffic concerned with deciding on the MCU’s sexiest Chris.

Unfortunately, that doesn’t mean we’re all experts on sex. In fact, despite our obsession with all things sexual, our ignorance starts with the very definitions.

A somewhat-dated biology textbook, for example, may define sex as “penis penetrating vagina until ejaculation.” In addition to its clinical sound, this definition is fairly limited.

2. The complete disregard for the female orgasm prioritises male pleasure over female and implies that sex is mainly about reproduction. For one, this is plain sexist prejudice. Moreover, it’s fairly obvious that both men and women can and do actually fornicate for pleasure.

3. Penetration might be considered important when a penis is involved, but it’s deemed less crucial when not. Should we only count lesbian encounters as sex if they involve penetration? What makes these practices more essential than others?

A case of “penis penetrating vagina until ejaculation” (#LoveMeTender) definitely sounds like an instance of sex, but it’s not a comprehensive definition.

Confronted with all this vagueness, it’s tempting to give up on an intentional definition altogether: we seem to be way better at deciding on a case-to-case basis anyway; defining sex generally is bound to be more controversial than pointing out instances of it. More importantly, why do we care?

We should care precisely because of bad definitions. While it’s so hard to find a good conception of sexuality, we are vulnerable to unconsciously accepting bad ones. Without ever thinking too hard about it, we believe to know what sex is, from the sitcoms and biology textbooks.

This is particularly bad as our sexuality is inseparably linked to our understanding of it. How we view sex affects our practices. Our definitions don’t simply reflect our sex life, they also shape it.

Take penis-penetrates-vagina. In effect, this definition does more than misportray sex, as it prunes our sexuality to patriarchal and heteronormative standards.

This helps explain why sex is often so bad: why many men are selfish in bed and women take passive roles. Why we get stuck at the genitals and disregard most other body parts. And the supposed linear clarity of what ought to happen during sex blocks out experimentation and communication.

But the consequences of this are crueler, more manifest. Baddefinitions end up informing legal documents. Not long ago, democratic states were legalising rape of spouses and criminalising homosexuality. Some definitions aren’t just bad; they’re malicious.

That’s precisely the reason why shouldn’t give up on a serious sexual discourse: to debunk harmful misconceptions and be more critical of bias and prejudice.