After eight months since first premiering at the Sundance Film Festival, some of the most talked about films have finally landed in the UK. 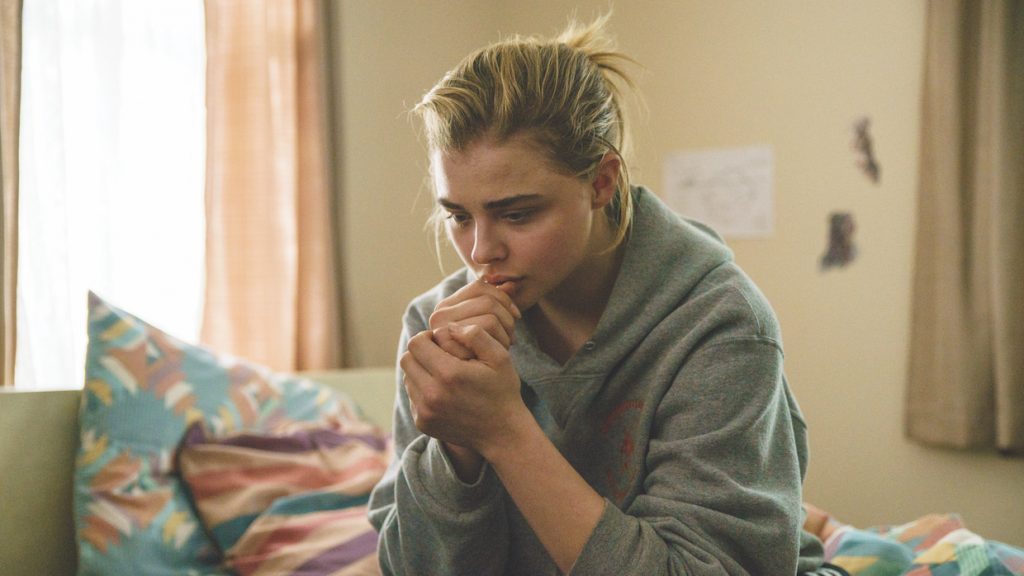 The Miseducation of Cameron Post is the less ‘Oscar bait’ film to be released this year that focuses on a gay teenager’s experiences at a conversion therapy camp. This is also one of the few queer coming of age stories that focuses on a woman’s perspective. A sensual and heart-breaking prologue is followed by 90 minutes of Cameron (Chloë Grace Moretz) attending the God’s Promise conversion therapy camp, where she is expected to “pray away the gay.”

You know what type of place God’s Promise is when Cameron must earn the right to decorate her room through good behaviour. The camp is run by Dr Lydia March (very much the Aunt Lydia of this story), who insists homosexuality is not real, that it is a sin and a disease that can be cured by learning the lessons of the Bible. Dr March’s own brother, Revered Rick, is a teacher at the camp and is an example of how the programme can “cure” people of their homosexuality. But the apparent successes of the programme are scrutinised when there is a role reversal between student and teacher; after tragedy strikes, Cameron is the one consoling a weepy Rick.

Cameron is lost in this world. She can only give monosyllabic answers to questions she doesn’t want to answer. She is forced to analyse the “causes” of her homosexuality. Many students throw about answers such as “an unhealthy relationship with sport” or “absent parents”, because those are the answers the faculty want to hear.

Despite being just her second stint as a director, Desiree Akhavan shows great competence and skill. The film’s short running time is not restrictive; each supporting character is given the opportunity to show different sides of their personalities, they aren’t just simple caricatures. This makes it harder to escape the reality of the environment these teenagers have been placed in, but in a film like this that is the way it should be. This is also a great career move for Moretz, who has made a name for herself by starring in mediocre blockbusters. It would not be a surprise if she chooses to pursue more projects like The Miseducation of Cameron Post, for she is more than capable. 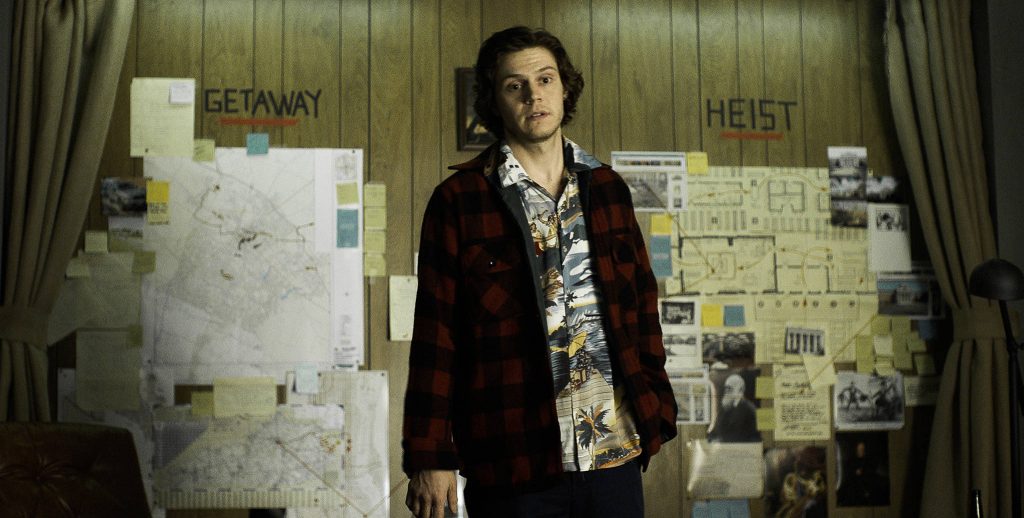 American Animals is a dramatic quasi-documentary retelling of the time four university students tried to steal precious and priceless books, including works by Darwin and a rare edition of Audubon’s The Birds of America. American Animals is less concerned with the actual heist, and more with the motivations and morality it takes to commit this type of crime.

Spencer (Barry Keoghan) is apprehensive about the mission from the start. But as an aspiring artist he hopes for something dramatic and lifechanging to happen to him, just as van Gogh cut off his ear or Monet went blind. Fed up of waiting for something to happen to him, he opts to make something happen. Luckily, he has Warren (Even Peters) to push him to take part in a wild heist. In need of more hands, they bring on Chas (Blake Jenner) and Eric (Jared Abrahamson). The four leading men give unfaltering performances and their efforts are matched by every other production aspect of the film.

Rarely is a film set to such an appropriate and exhilarating soundtrack and score. At times I felt that the screen could be blank with just the music playing and the intensity and high stakes would still translate to the audience. This quality of drawing an audience into the drama comes in stark contrast to the documentary-like aspects of the film. The real Warren Lipka, Spencer Reinhard, Chas Allen and Eric Borsuk also feature in the film, speaking directly to the camera as they recount the events and explain what they were feeling at the time.

The most interesting aspect of blending the drama with documentary-like storytelling is that American Animals is one of the few films to acknowledge discrepancies in the way individuals remember events happening. Slick editing facilitates this elegantly. We’re directly told that, at times, we just have to believe what characters claim to be the truth.

2018 is playing out as a significant year for the heist genre (Ocean’s 8, King of Thieves), but it is likely that American Animals will end up on top. But I haven’t seen Viola Davis slay in Widows yet, so watch this space.

The Miseducation of Cameron Post and American Animals are in UK cinemas now.

Sorry To Bother You

Boots Riley’s hotly talked about Sorry To Bother You will receive its UK premiere at the London Film Festival this October. As of writing, tickets are still available for one of the three showings. It will open to the whole of the UK on 7th December. See you there.

PrevPrevious“Crazy Rich Asians”: rich in revenue, not in narrative
Next“Shadow” Should Have Stayed In The DarkNext
On Key