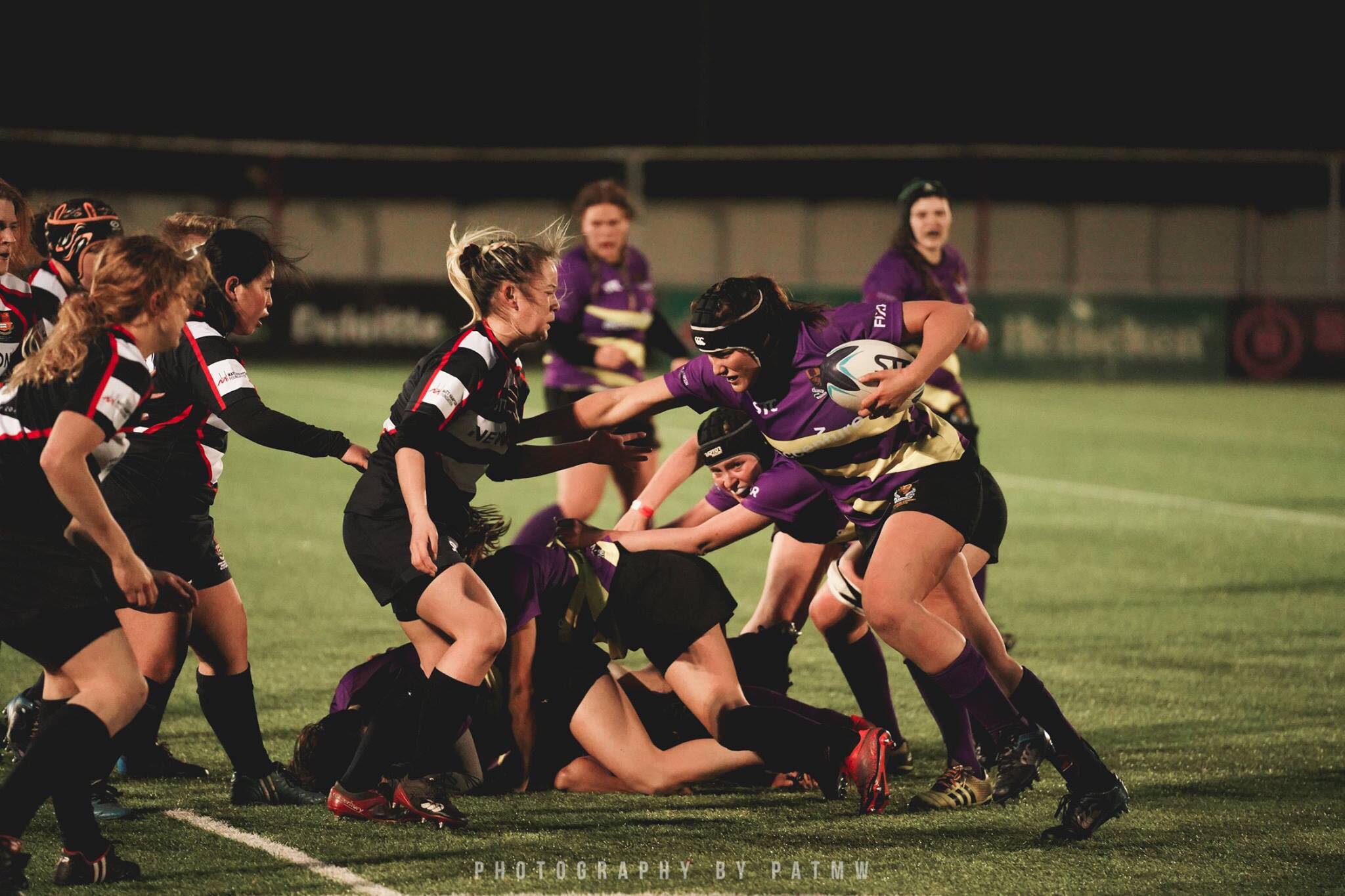 Tackling Sexism at The City Varsity

On March 18th, the rugby teams of Imperial and LSE met at Rosslyn Park for the much anticipated Varsity match. Despite strong opposition, LSE was victorious across the board, with both the Men’s and Women’s team delivering impressive performances. However, an otherwise amazing day was marred by a litany of missteps leading to the women’s game being consistently portrayed as both less important and central to the event, compared to that of their male counterparts.

The women’s game started at 5 and the men’s game at 7, which was made clear on the Facebook event page. Most of our audience consisted of our friends and families, as well as a good part of the men’s Rugby team – a show of support which we really appreciated. However, this scheduling made our game look like the opening number for the men’s game, and this was made worse by the fact that many people only started arriving towards the end, when the 6 Nations was streamed in the nearby Clubhouse. LSE, as well as Imperial Women’s Rugby clubs, felt their hard work was underappreciated when both teams in fact put on an amazing match – one of the best we played in the season.

Moreover, the programme for the event, featuring a male rugby player on the cover, was riddled with inaccuracies regarding the women’s teams – not only was our captain’s name wrong on the statement she had provided detailing our season, but some of our players did not appear on the players’ list. The Imperial team informed us that their coach’s name was also not correct. This implied a disregard for our involvement: a belief that was only strengthened after the awards ceremony that ended the day.

The awarding of our team was rushed and no pictures were even taken by the photographers of us with the trophy. One of our coaches also noted that the audience was only really attentive during the men’s awards ceremony, which was a considerably more drawn out process, with the whole team given a chance to pose together with their trophy.

This depressing trend continued with the Livestream of the two games. While the coverage of the women’s game was blurry and missing large swathes of the match, the filming of the men’s game was of an overall higher quality, with easily audible commentary and a scoreboard at the top of the screen. For those of us with family or friends trying to watch from home, this was incredibly disappointing.

To be clear, these complaints are not intended as a blanket condemnation of the team behind The City Varsity – the entire day was well-executed, and clearly reflected a high level of commitment on the part of the organisers. Nor do we want to diminish the achievements of the men’s team, who delivered an impressive performance, and deserve all the praise that they got. Ines Soderstrom, the vice-captain of LSE Women’s Rugby (LSEWRFC), concurs with this view, stating that: “I do not believe that there were any malign intentions behind what happened at Varsity. However, I do think that this event serves as another example of the injustices faced by women in sports. The gender discrimination we witnessed is a structural issue, and not something that can be blamed on individuals.”

Perhaps we should use this event as an occasion to ask some wider questions about women’s sport, and how it has historically been deprioritised and undervalued.

For example, football player and first person to be awarded a women’s Ballon d’Or for footballing achievement, Ada Hegerberg, was asked on TV if she knew how to twerk. Sky pundit, Alex Scott, capped 140 times for England, has recounted how she had to fund her early career by washing the men’s kit in the Arsenal laundry room. Similarly, full-time professional contracts were only offered to the England women’s rugby team at the beginning of this year, in what has been hailed as a first for the game. The men’s team has been professional since 1995. Today, top players such as Owen Farrell can command salaries of around £23,000 for each international game they play. Under their much-celebrated new contracts, England women can hope to earn £28,000 annually at most. The list goes on.

Though there have been steps in the right direction, such as the Rugby Football Union’s pledge to double the number of women playing the sport nationally by 2021, it is clear that much remains to be done. More disturbingly, a recent open letter from the women of the LSESU Athletic Union cast light on allegations of sexist chants during Varsity. Unlike the neglect and shoddy representation of women’s rugby detailed above, the behaviour of individual men, either as perpetrator or as bystanders, is not a structural issue. We support the women who wrote this letter and call on the Athletic Union to seriously address these issues.

One way to do so would be to give more traction to the voices of women in the AU. We also call for an equal level of appreciation for both men and women’s athletic performances and a more collaborative approach to the organisation of future events so that women feel comfortable and appreciated for their worth, and some men won’t feel that Varsity is an opportunity for them to spout derogatory comments about women.