Last Friday London taxi drivers brought Aldwych and Kingsway to a standstill in the fifth day of strike action in protest at Uber’s continued operation. Following Transport for London’s (TfL) decision to revoke Uber’s private hire operator license for 2018, Uber drivers have been allowed to continue operating in the city for the duration of their appeal.

Organised by the Independent Taxi Alliance (ITA), a few hundred taxis lined the roads around Aldwych, closing off Kingsway and sections of Fleet Street from 3:30 to 5:30pm. Previous days’ action included similar roadblocks at Elephant & Castle, Marble Arch, Parliament Square and London Bridge. LSE students hoping for a quick getaway from campus will have been relieved that the protest ended an hour earlier than usual so as to collect trade from Friday night theatregoers in the area.

The ITA has used a TfL letter to claim that Uber central computer’s acceptance of bookings only after the driver has done so unlawfully changes the way a Private Hire Driver can be accessed. This, along with a perceived hesitancy to properly report and investigate claims of sexual assault against its drivers, has led them to take direct action against Uber’s continued operation in London.

In a year up to February 2017, Scotland Yard recorded 48 alleged sexual assaults by Uber drivers, most of which were reported by passengers. Declaring the company not ‘fit and proper’ to operate, TfL suspended Uber’s operating license in September due to concerns over passenger safety. Despite this, the company has been allowed to continue operating in London without a license for the duration of its appeal against the decision.

Uber’s appeal against its London ban will not be heard until the end of April at the earliest, although this could be pushed back until June 25th. There are concerns amongst some London taxi drivers, however, that this process may take even longer if it continues through the courts, perhaps taking even years. Uber’s success in the capital has threatened the livelihoods of London taxi drivers, offering greater convenience and an often-better price. 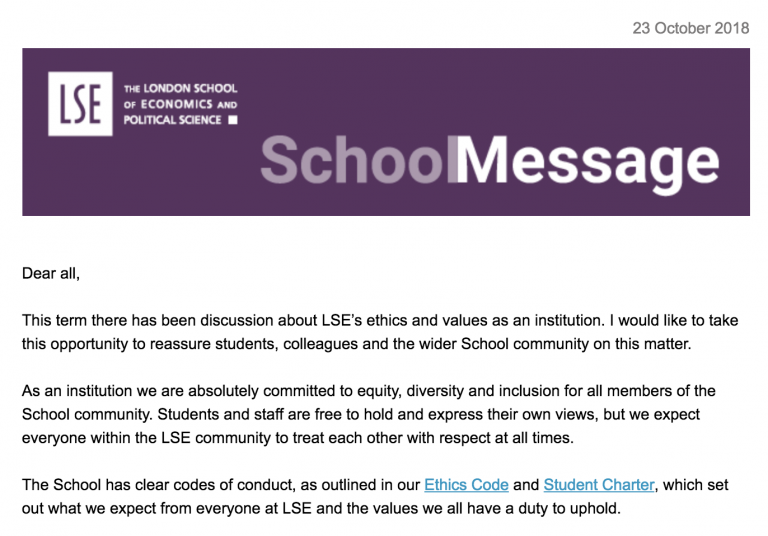 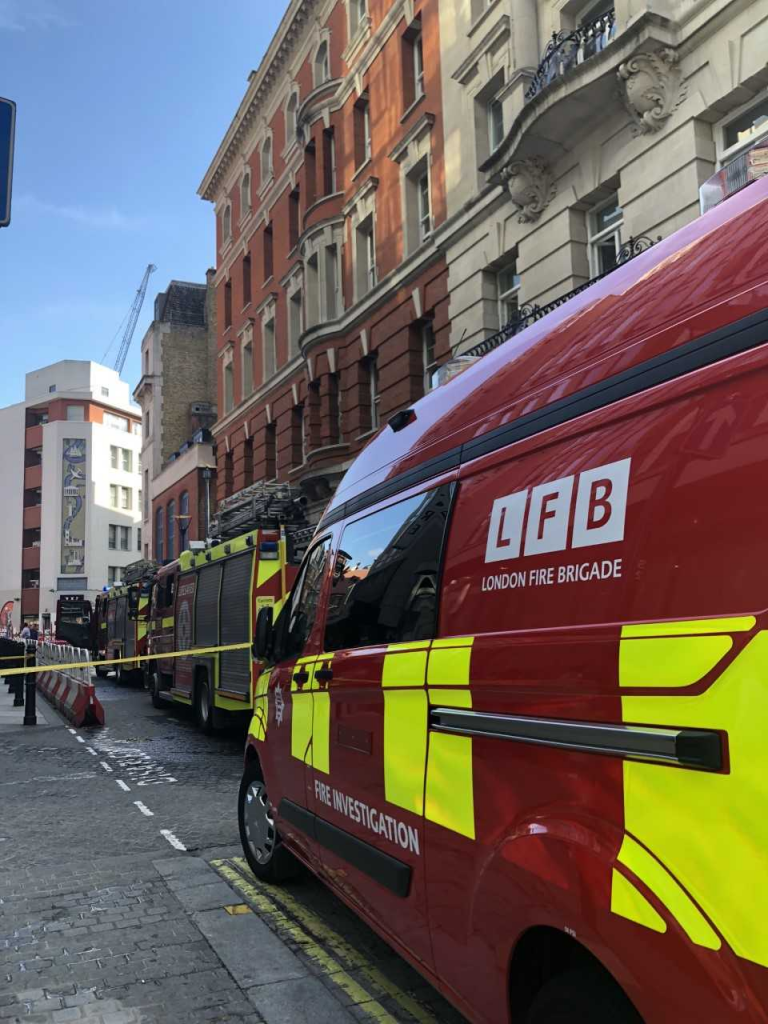 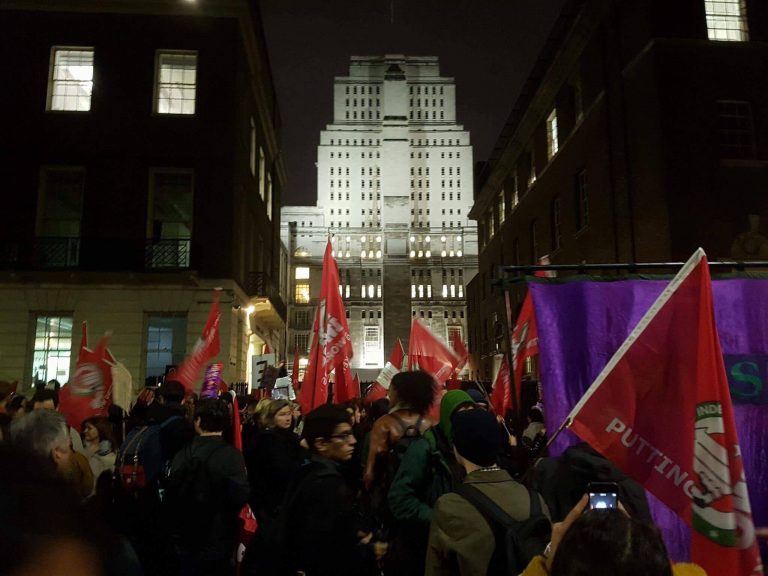