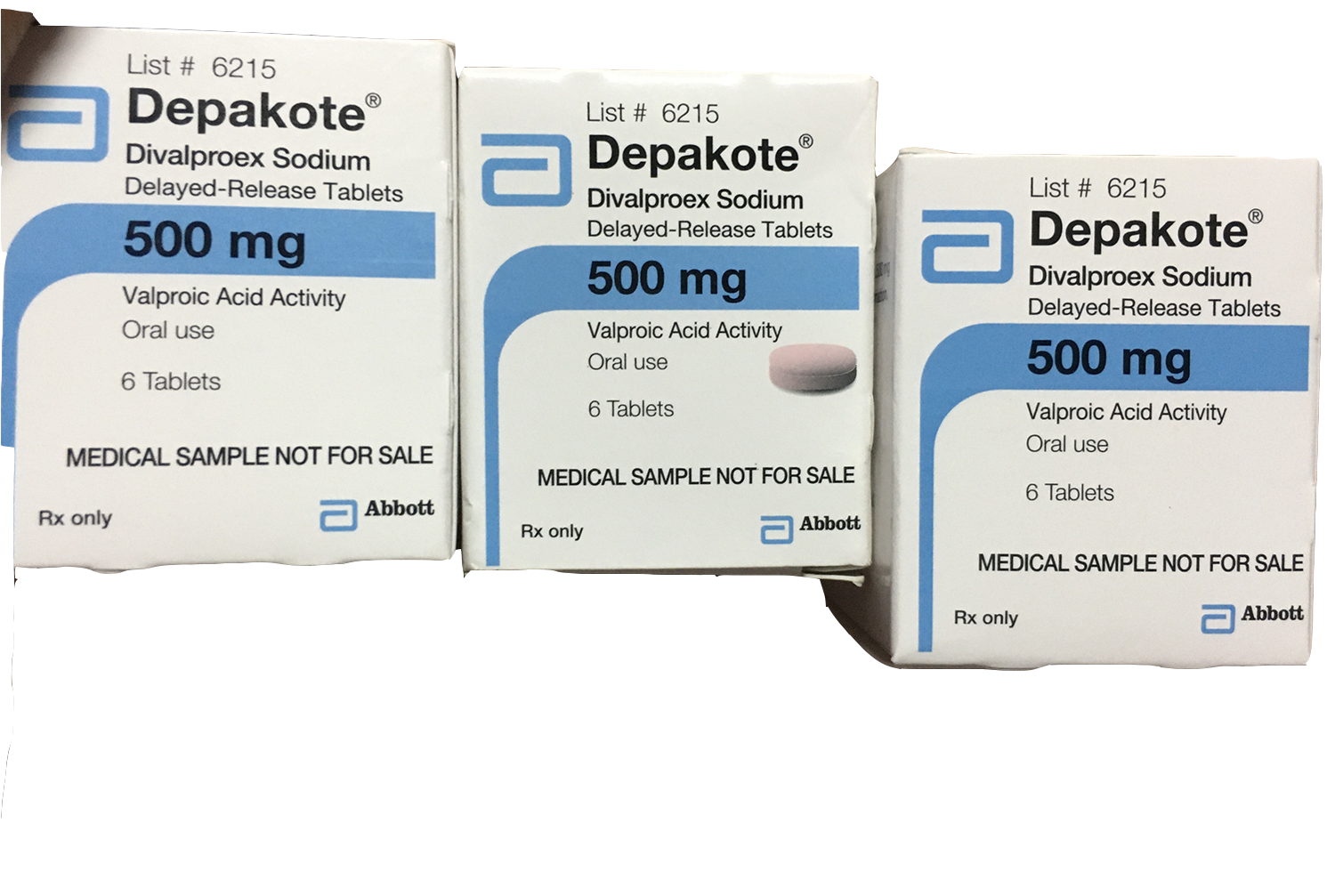 CW: parts of this article allude heavily to self-harm and suicide, specifically in the last paragraph of “the lows –  depression and dysthymia”

Over the summer, I was diagnosed with bipolar disorder and, like any person with a new diagnosis, I googled the shit out of my illness. What I found were countless well-meaning but sterile posts about supporting loved ones with bipolar disorder, info pages for common mood stabilisers, and psychiatric journal articles. There was a very real lack of information from a first-person perspective on what it feels like to live with bipolar disorder day-to-day basis, aside from Reddit threads. I felt, as a writer, that I needed to fill that gap and provide structured yet personal contemplations on bipolar disorder.

That being said, there is no one bipolar disorder, but several: Bipolar I, Bipolar II, and cyclothymia. I have Bipolar II, which I like to think makes me 2hot2handle. All the bipolar disorders share a pattern of extreme mood swings involving euphoric highs and despondent lows. Of course, these mood swings are take place without the use of substances, but many people with bipolar disorder do struggle with substance abuse. I know I mentioned three different bipolar disorders, but seeing as I only have one I can only talk about one, right? These moods are described mostly from my own experience and for this to work, I need you to pretend you’re bipolar.

the highs – mania and hypomania

Hypomania feels scarily AMAZING. It feels as if you can achieve anything, take on the whole fucking world, and win. You love your body and you love yourself. And you’re sort of living on a prayer; you don’t need food or sleep because you still have all of this E N E R G Y.

It is also ugly. It can transcend into mania, which is more intense with the added bonus of psychotic hallucinations! These hallucinations will usually be an extension of your wildest dreams  — religious people think they’re the messiah, a writer thinks they have the manuscript for the next Great American Novel, a banker has a midlife crisis and — oh wait, that last one’s normal but you get the gist. Mania only happens in Bipolar I, so I dodged a bullet there.

Hypomania also gives you compulsive sexual urges, leading to hypersexual hookups that leave you feeling gross, grim, slimy, and grimy. It’s bad sex with people you don’t even like, the coital equivalent of eating someone else’s cold, soggy, borderline putrid pizza for breakfast.

Hypomanic episodes are as enticing as they are disorienting; thoughts fly around and you cannot speak fast enough to keep up with them. It is like having a thousand fireworks go off at once and trying to count each individual spark. It is incredibly hard to slow down and terribly easy to get mad at people who try to help. When you’re hypomanic you invariably piss a lot of people off, especially friends and family.

the lows – depression and dysthymia

Depression greets me like an old friend after all these years. I’ve had dysthymia, a milder form of depression for pretty much my whole life.  However, the depression that comes with bipolar disorder knocked that outta the ballpark. That’s what’s overlooked about Bipolar II — we may not have full-blown mania but we have longer, more intense bouts of depression than people with Bipolar I.

All that was once golden with hypomania is now leaves and dust. You’re left struggling with broken self-image and debilitating self-doubt. Sometimes, they even throw in some body dysmorphia for that extra oomph. Those friends you have? They hate you for all the stupid shit you did while hypomanic.

The world is black and white. Oh god, you’re about to cry again. You hate that. You haven’t showered in three days. Sleep is a bosom friend. Sleep is like practising for death. Your bed, it calls to you. But don’t fall asleep just yet, your Deliveroo order is here. Yes, that’s the seventh time this week but you do not have the range to cook for yourself, or sobriety, or the willpower to be around a room full of hot objects and sharp objects. You’re gross, you’re weak, you’re every bad name in the book. It’s like that, over and over again.

So the moods are intense, but what’s making it extra hard to cope is you don’t know which extreme you’re going to be in at any given time. It’s reverse Hannah Montana – you get the worst of both worlds – cancelled plans, double texting, binge drinking, chain-smoking, and panic attacks. That’s how you cope, for the most part, before getting diagnosed at least.

After the diagnosis, your psychiatrist usually hopes you’ll continue counselling, put down the drink and take your meds. Not all of us do; around half of people with bipolar disorder attempt suicide and far too many of us die from it. Also, from our hedonistic lifestyles to the side effects of our medication, our risk of death from natural causes is still twice that of the general population.

It’s different for everyone of course. I cycle through moods roughly every fortnight, so a couple of weeks of hypomania followed by a sharp descent into depression. This makes my bipolar rapid cycling, which means I’m one of the unlucky bastards with more than four mood episodes of (hypo)mania or depression in a year. I don’t really get that much calm downtime between moods, usually two days or so. But again: it is different for everyone. Some people might spend the whole year depressed with only one manic episode, others have it relatively calm but slip into rapid cycling during the winter. The only way to know what a person’s bipolar fluctuations are like is to ask them.

It’s not all doom – bipolar people have real talent, even if they don’t come about it in the most sustainable ways. Think Stephen Fry, Mariah Carey and yes, Kanye. We’re chaotic but there’s beauty in this chaos.

Samaritans – No judgement. No pressure. We’re here for anyone who needs someone – 116 123