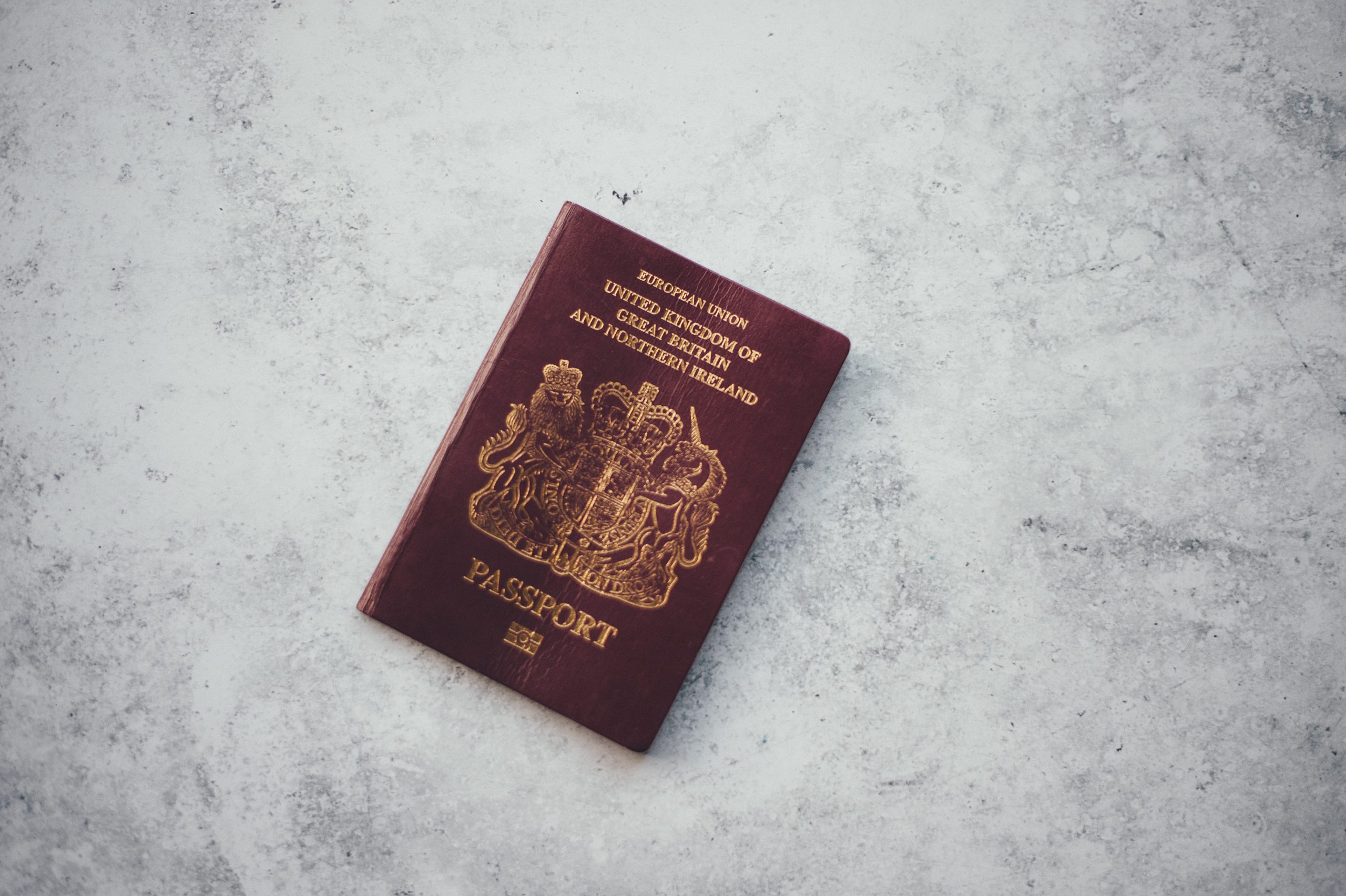 The Ironies of Citizenship

The concept of citizenship is quite simple. A citizen has a document that proves that one enjoys a certain set of rights that foreigners usually do not. Optimally, besides the right to stay indefinitely in his or her country without needing to work, a citizen would have access to free education and healthcare (in the UK, at least), in addition to a higher likelihood of employment. However, the path to obtaining citizenship is not black and white.

The notion of citizenship is a layered premise. If one is not a natural born citizen, a first-generation newborn can face some struggles receiving a citizenship down the line. Those who have strong blood relations to the country in question sometimes receive citizenship.  There are countries, such as Qatar and the United Arab Emirates, that almost never provide citizenship to newborns if their parents are foreign. Instead, they might be given some added rights that distinguish them from foreigners, but they still do not enjoy the convenience that citizens enjoy.

In other cases, newborns who are born in or move to a country in which they are eligible to receive citizenship might have to wait a decade or two until they finally get those papers, which is the case for many in the United States. That applies even if the process is going smoothly on the applicant’s end. Sometimes, there are mandatory pauses throughout the bureaucracy involved, and hiccups during application periods might extend the paperwork process by double, despite the hiring of a skilled, competent attorney.

Marriage is certainly a viable way to obtain citizenship; however, a resulting problem is the exploitation of fake marriage, which can be orchestrated so well that even the most meticulous countries can fail to tell whether or not the couple in front of them is real or not. Fake marriage businesses have allegedly developed. Recently, there was a major bust in Houston, Texas in which a Vietnamese female organised fake marriages for nearly 50 Vietnamese migrants for up to $70,000 each.

There is also the peculiar case of handing out honorary citizenships, commonly given to celebrities. Reasons for these honorary citizenships include the president of one country admiring a certain celebrity, such as Russian president Vladimir Putin awarding Russian citizenship to French actor Gerard Depardieu, or, in the worst case, a celebrity constantly pleading to receive citizenship, such as Steven Seagal, who also received Russian citizenship using status to gain leverage. This is perhaps the most controversial case in which a piece of paperwork that was once used to determine one’s degree of nativity to a certain land has turned into more of a prize.

And then there are those who have no citizenship. At the very best, they are provided with certain papers that show that they lack citizenship, and are stuck doing jobs that pay them under the table. Those jobs are also often not the cognitive type, which might range from physical labor to doing some sort of “underground” real estate. It is a real problem when those people without a citizenship fulfill most of the requirements that citizens do, such as roots and ethnicity, but they still remain without papers, somewhat outcasted by society.

At this point, the bureaucracy behind citizenship remains an elementary concept that can be much more developed. This involves potentially loosening the requirements needed to gain citizenship and accelerating the process so that those who are worthy can quickly enjoy their rights. The futility of citizenship is interesting, and almost ironic to note that some will still cherish their citizenship even if it is nothing but a piece of paper with no added rights to come with it. They feel that this piece of paper makes them more crucial to the land than those who lack it. The obsession over it can even reach the point of looking down on someone who has decided to relinquish their citizenship to seek a better life abroad in the case that dual citizenship is impossible.