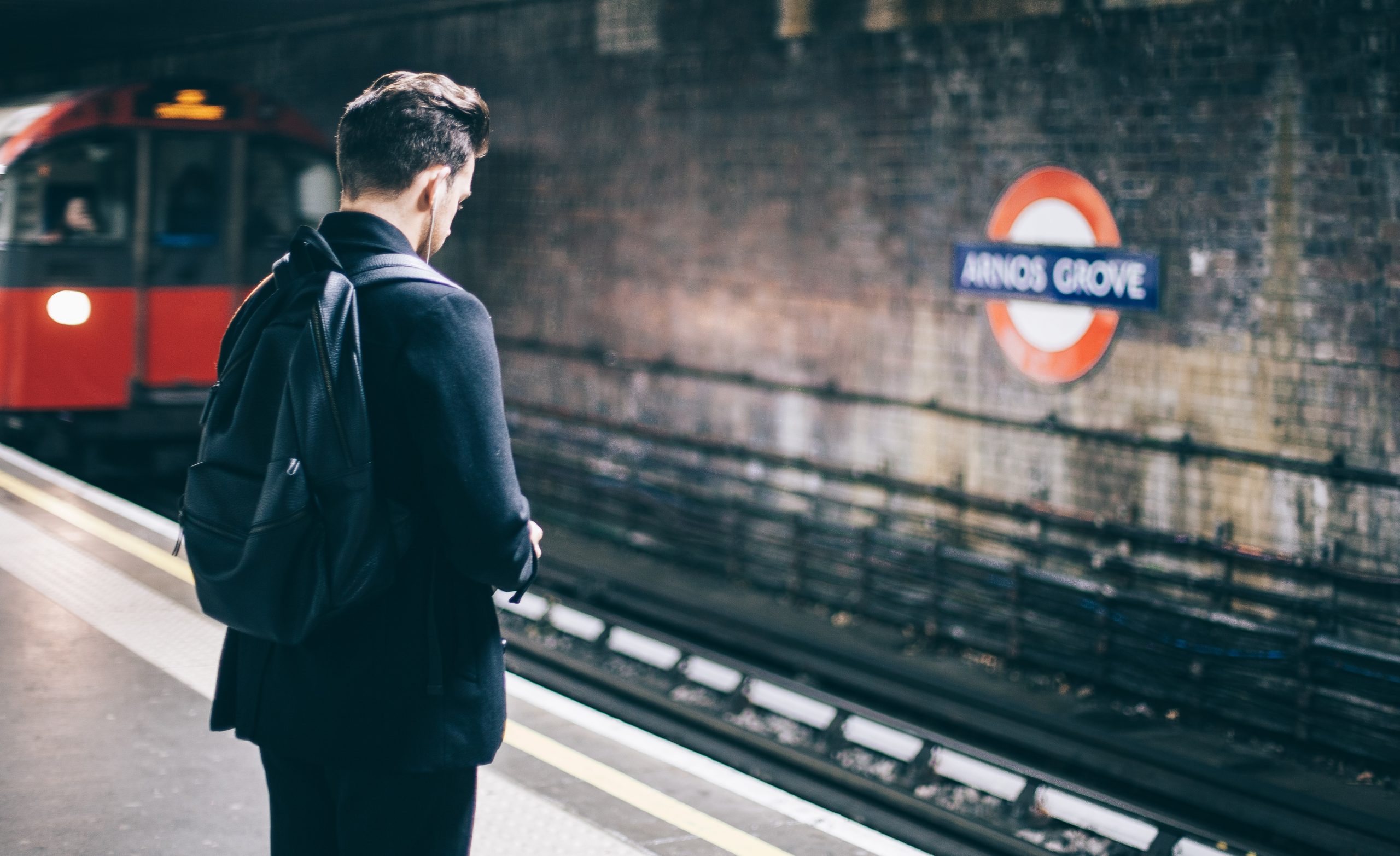 The Ordinary Life of Arty Fishal

Arty Fishal is a regular guy. He lives in London, he has a job at a bank. He works six days a week. Every morning, Arty wakes up at 6AM to take the tube and gets to work by 7. During his lunch break, he listens to his colleagues gossip about the new interns. He finishes work at 10PM and goes to the pub with his friends. They work at a bank too. When he gets home at around 11:30PM, Arty kisses his girlfriend and they complain about their jobs. She works in consulting. Often, they talk about how cool it would be to quit their jobs and travel the world together. They both know that they never will. They probably wouldn’t even pick each other to travel with if they did, but that’s okay, because they are too busy to think about that. Arty recently proposed to his girlfriend. She said yes. They are getting married in summer.

Arty is not a bad guy. He pays his taxes, visits his grandparents and is respectful to everyone around him. He occasionally donates to charity and buys flowers for his girlfriend. He is generally successful and his parents are proud of him. His mom always tells her hairdresser about how her son just got a promotion, or about the wonderful three-bedroom apartment he just moved into with his very sophisticated girlfriend. The hairdresser always nods and smiles, secretly wishing Mrs. Fishal would shut up about that perfect kid of hers.

Mrs. Fishal doesn’t know about Arty’s anxiety before he steps into the office every morning, the dreadful dinners with clients he has to sit through, or the nervous breakdowns he has when a deal goes wrong. But that is not her fault, because it is Arty who chooses not to tell anyone about these things. Well, except for his girlfriend, when they complain about work every night. You see, Arty feels a little out of place sometimes, but he tells himself that it is normal, that it is just part of being in his position. He reminds himself every day of how fortunate he is to even be in this position. How many people would kill to be him? Most people, he tells himself. So he works even harder, to live up to what everyone thinks he is and to make his parents proud.

At this point, I imagine most of you feel bad for Arty, because you’ve realised that Arty is trapped. You’ve realised that Arty isn’t really happy, even though he tries really hard to convince himself that he is. But I am not so sure you should feel bad for him. Personally, I don’t like people like Arty, because Arty contributes to the social narratives that make his own life miserable as much as everybody else. He pretends that he is living the dream and that he is happy, and in the process, he creates hundreds and thousands of mini-Artys that will one day feel and act exactly as he does. In other words, Arty is at the core of his own problem.

Like all his colleagues, Arty tells everyone around him that he wants to make a lot of money now and retire when he is thirty-five. But by the time he turns thirty-five, Arty will have other things on his mind. He will want a bigger house, or he will start thinking about having kids. It will just be safer to keep working for a little while longer. And so Arty will keep going. Year after year, Arty’s life will pass him by, masked by the mundane concerns of his social status. This will go on until the day Arty Fishal wakes up and realises that he is actually miserable. Then, Arty will either sink into a crippling depression, or he will finally decide to drop everything and try to find something truly meaningful to do. By then, it will be too late for Arty’s friends and family to understand his revelation, and he will find himself trapped in another kind of prison; one of loneliness and being misunderstood by everyone around him.

The reason I don’t like people like Arty is that we idolise them. We put them on this pedestal of success and we aspire to be like them. What we fail to recognise is that Arty Fishal’s life is completely artificial. We fail to see that in wishing to be like Arty, we risk losing ourselves. In trying to become like Arty, we sacrifice and destroy the very things that would make our lives truly meaningful, whatever those things are.

But you know what? None of this is really Arty’s fault. Arty wasn’t born like this. He was once a child with dreams only limited by his imagination, with goals and ambitions to be an artist or to change the world. But Arty was raised in the same world that is now raising me, and, god knows, it is hard not to lose yourself in that world. Sometimes, I wonder if it is even possible… I like to think it is. I like to think I get to be my own person, but the truth is, I don’t know. We are surrounded by millions of Arty Fishals. I guess all I can do is hope that you and I will be different.

You can find more by this author on his personal blog: https://signedls.wordpress.com/