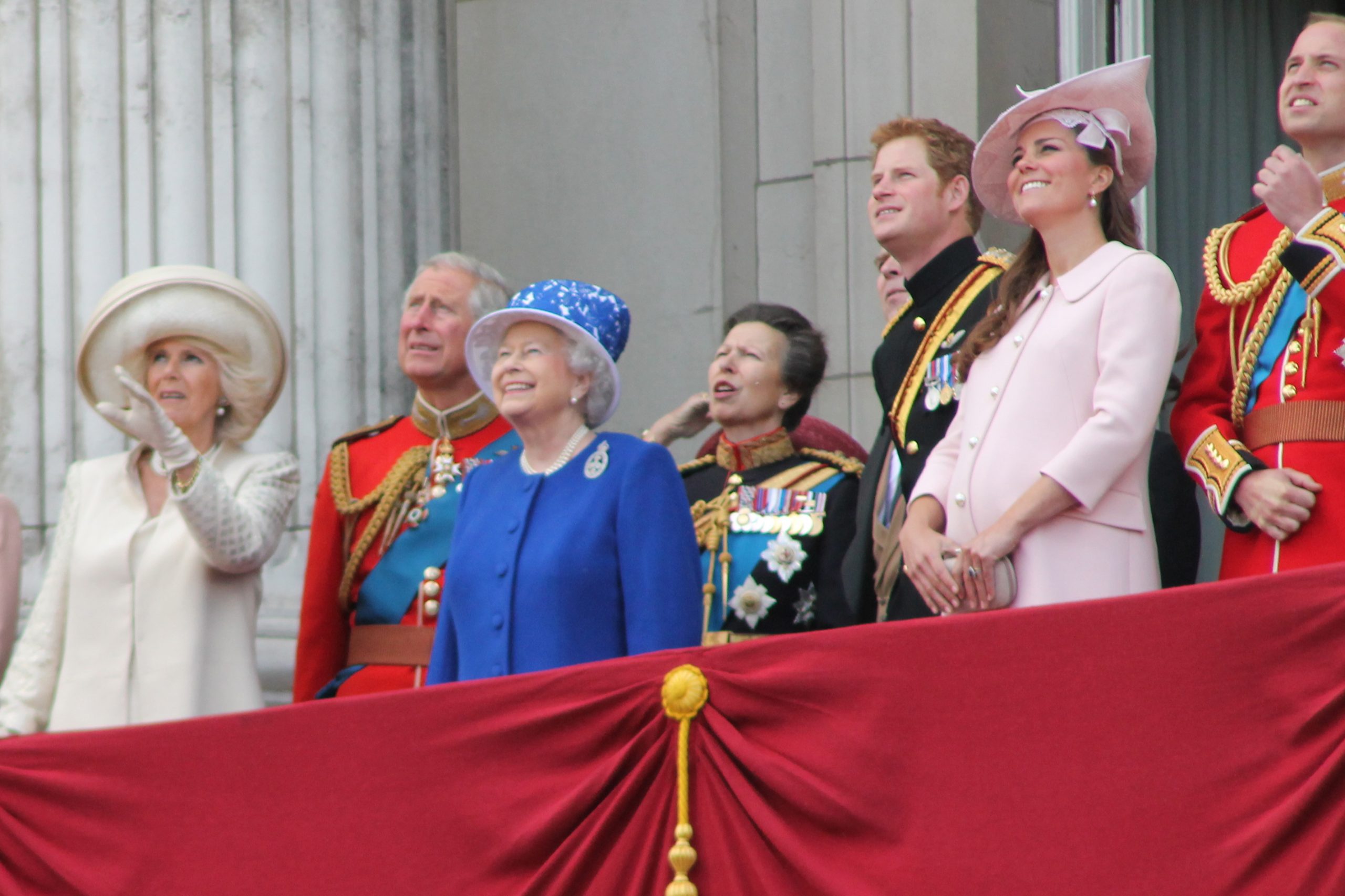 Recently the Royal Family has been in the ‘real’ news, upgrading from the tabloids, for longer than usual. The dramatic and strained relationship between Meghan Markle and the family has captured media attention for years. In the latest installment in the saga, Prince Harry and Meghan Markle have made claims of racism, colourism and a persistent tendency for the Royal Household and the press to treat the Duchess maliciously. Slamming the press as “bigoted”, they revealed racism was a big reason why they left the UK. From members of the Royal Family questioning how dark the Sussexes’ son Archie would be, to the consideration of denying him a royal title (which he would be customarily entitled to when Prince Charles becomes king), to the pulling of their security detail, the claims Meghan and Harry make are distressing. Perhaps most shocking of all is the claim that when Markle was suicidal, she was denied psychiatric care because it wouldn’t be good for the institution.

History repeats itself in many of the problems described by the Sussexes. Starting with King Edward VIII, who was forced to abdicate the throne because he wanted to marry an American divorcee, to the story of Princess Diana, who had a famously difficult relationship with the Royal Family, many of the experiences described by Harry and Meghan are familiar. But some are new. The Royal Family was praised for accepting a mixed race person as a partner for such a senior royal back in 2018. But since then, it seems clear that not only the Royal Family but the institutions surrounding it have not been as tolerant or accepting of Meghan due to her race. The increasingly clear speculation that race played a major role in Meghan’s mistreatment sheds light on the broader state of the Royal Family and the imperative to reform it.

A less-remembered royal story regards the use of ‘Queen’s consent’, an ancient parliamentary procedure that allows the monarch to vet bills affecting them. Last month, The Guardian revealed that the Queen used the procedure to negotiate an exclusion from a transparency law that would have revealed the extent of her private wealth. This shocking revelation goes against the modern function of the Monarch, which is supposed to give a rubber stamp to any law without interference and act only as a figurehead. The revelation is more significant than it is given credit for, especially given that an unelected individual influenced actual laws being passed and did so in a way that personally benefited them.

If the Royal Family wants to survive in the 21st century, it needs to change. Just like all the social, political and economic dynamics of the world changed after the First World War, the period we are living in now also represents such a shift. The Royal Family seems out of touch with the ever increasing calls for political accountability, social justice and greater income equality. The explicit accusation of racism from within the institution is a prime example. In 2021, it is not enough to simply tolerate a person of colour. Institutions need to actively fight racism in all its forms. It seems the Royal Family has failed to do even the former, let alone the latter.

Real, measurable, and transparent changes are needed from not just individual family members, but from each element of the Royal Family, starting with the media. Because make no mistake: the media and the Royal Family are mutually dependant institutions that are essentially one and the same. If the public cannot be shown that the Royals are weeding out the structural racism in their ranks, this can easily be the beginning of the end for the British monarchy. On top of that, they must further remove themselves from political life, as it not only betrays the status of this country as a constitutional monarchy, but also gives accessible ammunition to those who argue Britain should be a republic.

It is time for the royals to think about a post-Elizabethan era of monarchy. For this future to be tenable, they must act sincerely, decisively, and acknowledge their problems. The Royal Family is the best example of an institution maintaining the status quo. However, the status quo is simply not good enough and if they want to stay royal, they must examine themselves and reform from top to bottom.