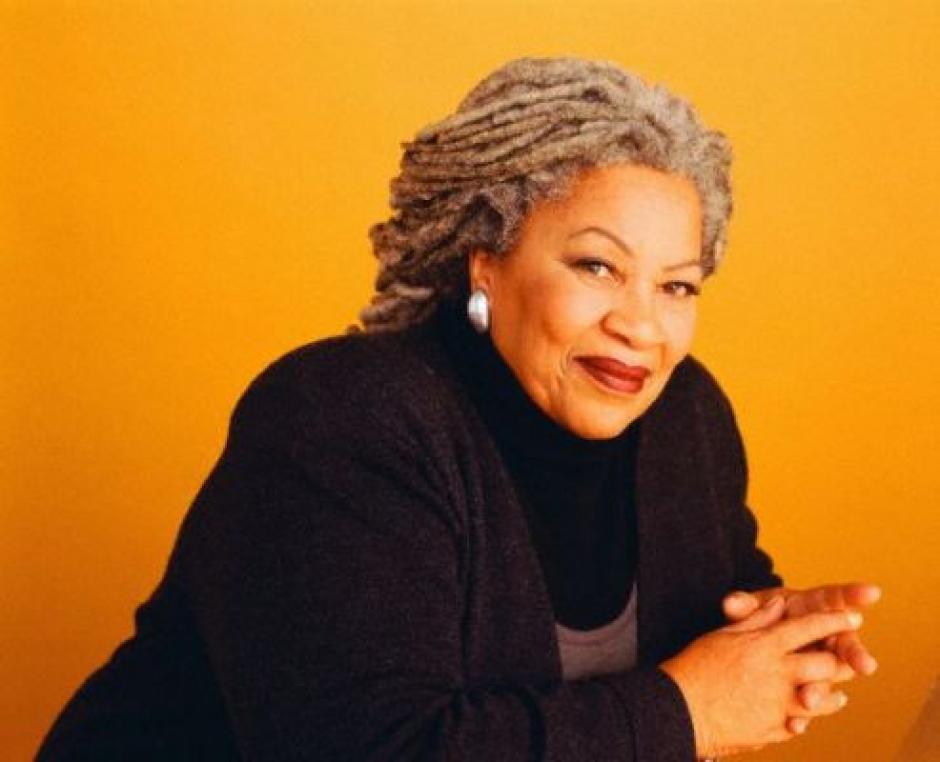 Toni Morrison: The Power of Truth and Language

Toni Morrison died on August 5, 2019, at the age of 88. Morrison‘s work shed light on truths of American society that were largely missing from mainstream literature. Morrison’s writing was both popular and illuminating; her work forced many to confront American realities that they were not ready to. She wrote about black experience through stories like Sula, Pecola, Tar Baby, and Macon, and created new techniques of writing inspired by African-American folktales and music.

Born on February 18, 1931, in Ohio, Toni Morrison was educated at Howard University and graduated in 1953 with a B.A. in English, continuing her education at Cornell University. Early in her career, Morrison became the first black female Senior Editor of the fiction department at Random House. Morrison discovered and published works of African-American authors of varying range, from Angela Davis to Muhammad Ali. She taught at Texas Southern University, Howard University, the State University of New York, and Princeton University. Her origins as an author can be traced to her time at Howard University, but her first novel, The Bluest Eye, was published in 1970.

Following the publication of Song of Solomon in 1977, Morrison became popular nationally. She maneuvered syntax and diction to create prose that read like poetry and revolutionized literary techniques, abandoning sequential storytelling to construct circular tales, and taking influence from African-American folktales and music.

Morrison was the first African-American woman to win the Nobel Prize in Literature, in 1993. In her acceptance speech, Morrison told the tale of a blind woman considered wise by her community. The woman is visited by a few young people who question her, asking if the bird they hold in their hands is dead or alive. She replies that she does not know, but that the bird’s fate is within their literal hands. Toni Morrison was a reflection of the wise woman she depicts.  She forced us to stand eye to eye with the realities of our times.

Morrison made us question both the external world and our own thought processes, forcing us to look at our agency, whether active or passive. Through the tales of friendship in Sula, or the story on coming of age in The Bluest Eye, Morrison’s characters leave readers with no choice but to reflect on the devastating impacts of racism, sexism, neglect, and other manifestations of hatred. The power of love is a persistent theme in Morrison’s work; her characters undergo horrible experiences, but find solace community, family, and friendship.

Barack Obama celebrated Morrison’s life, describing her as a “national treasure,” and saying it was “a gift to breathe the same air as her, if only for a while.” Morrison wrote 11 novels, and was also the recipient of the Pulitzer Prize, National Book Critics Circle Award, and the Nobel Prize in Literature. She was an officer of the French Legion of Honor and received the Presidential Medal of Freedom. Yet her most significant achievement to date is her dedication to language and the unmatched might of words.  Morrison constantly reminds us of the power of language. A master storyteller, she captured the everyday struggles of black communities as she wrote about race, gender, and love. In 1993 she wrote, “We die. That may be the meaning of life. But we do language. That may be the measure of our lives.”

Toni Morrison died on August 5, 2019, at the age of 88. Morrison‘s work shed light on truths of American society that were largely missing from mainstream literature. Morrison’s writing was both popular and illuminating; her work forced many to confront American realities that they were not ready to.