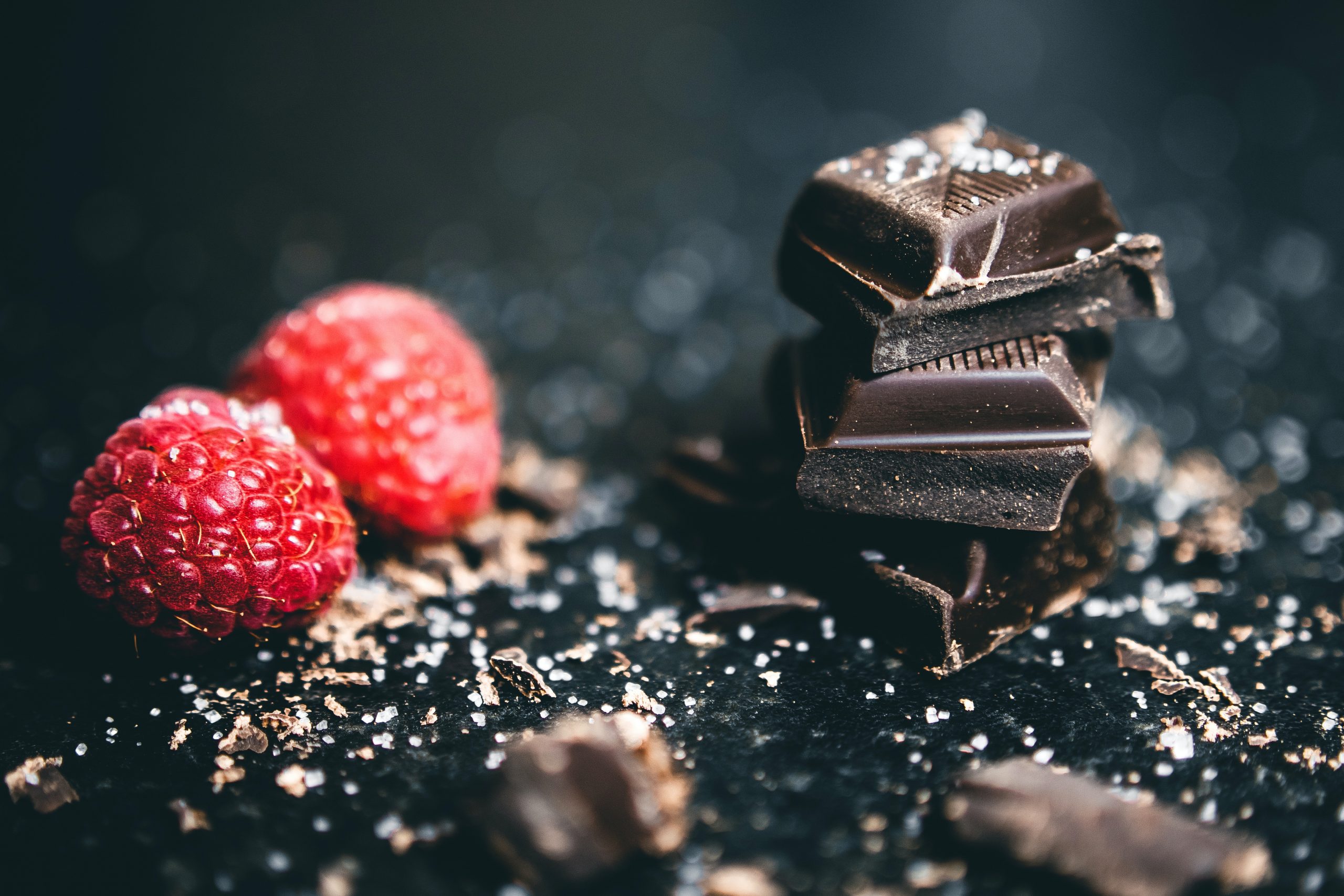 Types of people on Valentine’s Day

by Ben Helme and Sadia Sheeraz

The person who only ever soft launches their BF

We all have that one friend, who spends a lot of time claiming “he’s cuter in person, I promise!” Hours of defending themselves in the girlies group chat has led to a chronic awareness of how “unphotogenic” their partner is. Expect lots of suggestive insta stories – a held hand in the corner of a sunset pic, a candid shot of him looking out across the street, oh you name it…

The person who thinks he doesn’t want anything

Now this is a guy who believes Valentine’s Day isn’t for him, it’s a girl thing. His girlfriend asks him what he wants, and he laughs and says that if she really insists on getting him something, he needs a new razor. She goes a little rogue, and decides to surprise buy him with champagne, roses and chocolate instead. He accepts, making a fuss out of how silly he finds it, and how she really didn’t have to get him anything.

He hasn’t been this happy in 8 years.

The person who documents every second of the day

Starting Valentine’s Day at 5AM, with a beautifully choreographed video of her partner bringing her breakfast in bed, this person is going to take you through the day – step by step, whether you asked for it or not. She loves her relationship, so she thinks you do too, and who is she to deny the lowly singles a taste of what they’re missing? Nobody’s forcing you to resentfully google the price of one hundred red roses. That’s on you.

This person has had this date marked in their calendar since the beginning of the year, but when they overhear you talking about your plans they’ll reply “oh! I completely forgot!”. They’ll tell you all about this inspiring feminist podcast they’ve been listening to, and how they’re too busy “building an empire” to fall in love. They’ll ride that high horse into Valentine’s Day, after which it is time to light some candles and let out a cry in the bath.

He sits next to you in a class, and you try to make some small talk. He scoffs as you ask, “Any plans for Valentine’s?”

“Oh, I don’t celebrate Valentine’s Day. It’s just a dumb holiday some companies made up to sell stuff.”

As opposed to all of the other holidays, which are of course all naturally occurring. Father’s Day is on that weekend because of biology. Christmas is of course neither made up nor a capitalist celebration – it’s a fundamental fact of the universe that we happened to stumble upon.

Nobody does it like him. He’s in his Jailer’s Daughter’s DMs, and he healed her blindness. He continued to marry couples despite a royal decree, and ended up being martyred. He’s the patron saint of lovers, epileptics and beekeepers. A man, a myth, a legend.

PrevPreviousFinding the BRIGHTSIDE with the Lumineers ★★★★
NextBringing her A-game: Marcia on being a friend, a mother, and a manager at LSENext
On Key