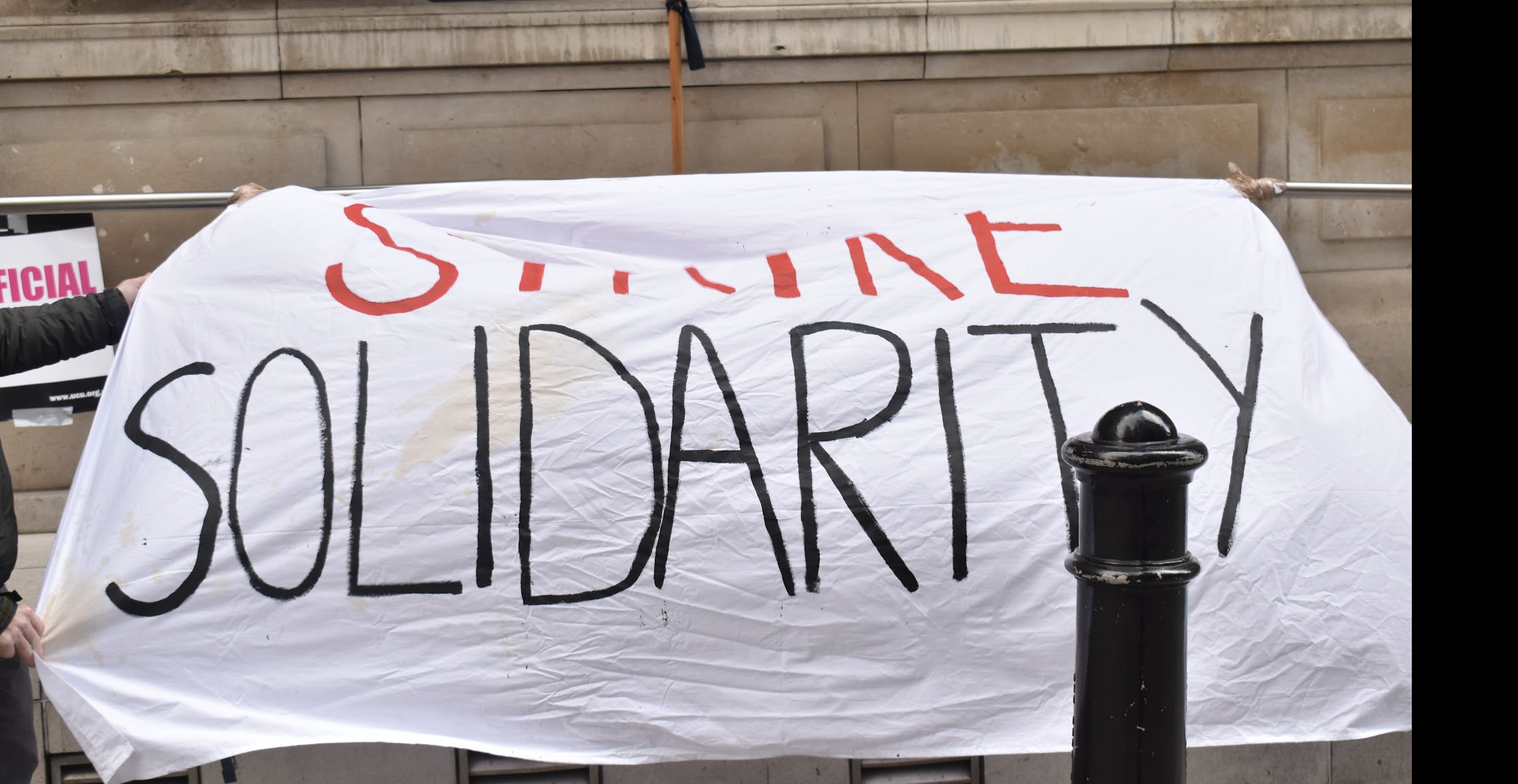 By Jessica Pretorius and Chenoa Colaco

On Tuesday 22 February, the Universities Superannuation Scheme (USS) joint negotiating meeting took place, resulting in a vote in favour of pay cuts within the higher education sector. These cuts are expected to come into effect in April 2022. The proposed cuts would see an academic lose 35 to 41 per cent of their retirement income, and protection against inflation will be capped at 2.5 per cent, despite inflation being forecast to rise to over 7 per cent in spring of this year.

Universities UK (UUK) voted in favour of these cuts whilst UCU negotiators attempted to reject them in favour of counter-proposals – all of which were ultimately rejected. The aforementioned counter-proposals would have pushed employers to cover all costs resulting from the 2018 valuation apart from the default member rate of 8 per cent.

The UCU has been enraged by employers’ unwillingness to negotiate, reporting that 90 per cent of employers were not willing to consider said counter-proposals. Jo Grady, UCU General Secretary describes them as “united in their refusal to invest even a penny more in staff in response to our perfectly reasonable demands.”

Before the USS negotiations, LSE UCU had described the intransigent stance of employers as absurd, urging employers to “adjust their position” and “do the right thing.”

However, Grady reports that industrial action is “far from over”. A meeting occurred on 25 February to decide what steps should be taken in light of these new developments. They have reported that in the short term they will begin to prepare for a marking and assessment boycott, whilst in the long term they will continue to work towards securing a new valuation and continue to put even greater pressure on employers.

To gauge student response to the ongoing UCU strikes, The Beaver spoke to a second-year politics student (A) and a first-year history student (B) about their concerns.

Do you support the UCU strikes?

A: Yes. Despite the disruptions to learning, having underpaid and unhappy teachers, constantly in conflict with their employers, will have long-term negative effects. The standard of teaching in general and the calibre of university teachers that universities are able to employ will be impacted, and could change the standard of learning overall, which is a much more permanent issue.

B: Yes I am – the reasons for striking are valid and should be addressed by the universities. I believe the main way to initiate action is to strike because it forces the universities to acknowledge the problems at hand.

Have these strikes affected your learning?

A: Yes, in terms of missing content and working far in advance to have the chance to talk to teachers about summatives.

B: Partially. Some of my classes had been cancelled, but I had access to that week’s material online, so I could easily do the work. Also, for my history degree, I don’t need to learn every week in the term to its fullest, so if one week I haven’t learnt as much it’s not that big of a deal.

What would your response be to future strikes?

A: I think more strikes would reflect very badly on the employers. It shows little consideration of teacher and student needs. Ultimately, it is the duty of the employers to make sure they meet the needs of their students and staff.

B: I would fully support them and not go to campus or cross picket lines.

Do you have any other concerns?

A: I’m worried about the way this debate will continue. The tone is quite sour already and I feel like it will only get more heated, which will reflect badly on higher education in general. I don’t feel like it’s massively affecting us currently, but in the long term this debate will affect the standard of teaching and value for money. I’m also concerned about the inconsistency in support for students across departments.