Vice is angry. In telling the story of Dick Cheney, former American Vice President, Adam McKay rages through five decades of controversy whilst keeping the current administration firmly in his sights. The result: a test of endurance that lacks balance.

Dick Cheney is the man behind the scenes. He has served as White House Chief of Staff to Gerald Ford, Secretary of Defence to George H. W. Bush and as Vice President to George W. Bush. His is a story that may not be familiar to many – a point McKay wishes to emphasise – and this provides the basis of an interesting narrative, offering a sense of discovery.

Cheney, fantastically portrayed by Christian Bale with a characteristic Oscar-nod body transformation, is an overweight Machiavelli, a politician who exists “to serve power.” He is the silent man who pulled the strings of the second Bush administration, orchestrating the invasion of Iraq and slowly endowing the executive with enormous power. Amy Adams crafts Lynne, Cheney’s wife, as Lady Macbeth with a human face—hugely ambitious and frustrated by the political limitations imposed upon women. In support, this film boasts an excellent cast, notably Steve Carell as the brash Donald Rumsfeld, the mentor whom Cheney would eclipse, and Sam Rockwell as George W. Bush, depicted as a clueless man desperately conditioned by his father’s shadow.

McKay and editor Hank Corwin bring a crisp technical edge, with archetypal cut-scenes creating heart-wrenching moments of shock and lung-bursting moments of humour. Both like to play with the audience and their relationship with the film’s narrative and accepted notions of structure (look for the mid-film credits).  As in The Big Short, McKay deploys vignettes in order to explain aspects of the narrative. Alfred Molina appears as a waiter presenting the menu du jour to Cheney and his team, a veritable feast of human rights and executive power abuses. Similarly, Greig Fraser produces some well-framed shots that complement the monotone narration of Jesse Plemons.

These are the good aspects of Vice, the basics, and enough to make a film that is watchable and intermittently entertaining. Yet there is one fundamental hamartia that seeps into all corners of the film—McKay is so determined to criticise and moralise that all the enjoyment is slowly sucked from the film. This also impacts upon the structure of the film. Scenes, such as Cheney shooting someone or riding a horse in a triumphant manner, are needlessly inserted in an attempt to reinforce his flaws.

Yet it is not just Cheney Vice rails against: the political establishment, the Republican Party, Washington itself are all targeted. Think Tanks, PR firms, Hillary Clinton, John Bolton, the now token appearance of Trump before he was President – no aspect of American life is safe. A worker who has an accident is disposed of without a care; solar panels become weaponised symbols of good and evil; cut-scenes point to forest fires, homelessness, gluttony and financial excess. The scope becomes so large that objectivity is ultimately lost, leaving a populist shopping list of America’s social, economic and political ills.

Visceral attacks like this are not new within American cinema. From Oliver Stone to Michael Moore, those in the yet-to-be-drained swamp of Washington are regular targets for criticism. McKay did similar in The Big Short, highlighting the corruption of Wall Street and the complicity of government. But in that case a balance was found. The moralising was complementary to a sharp and humorous story that drives with a relentless and engaging pace. The endless desire in Vice to make the audience leave with a feeling of ill-will towards a line of American sin from Nixon to Obama’s inauguration results in a film that stumbles from point to point and is punctuated by intermittent moments of humour, screaming and shouting, without saying much.

Cheney and the period of American abuse of global hegemony are fascinating and concerning in equal measure. In attempting to tell the audience how to feel, rather than allowing the lessons to be learnt independently, Vice ultimately does this story a disservice. Perhaps this reflects McKay’s fear that even in the face of bald facts people still form bad opinions or vote for the wrong things. Regardless, the net effect is laborious rather than engaging.

Vice is in cinemas now. 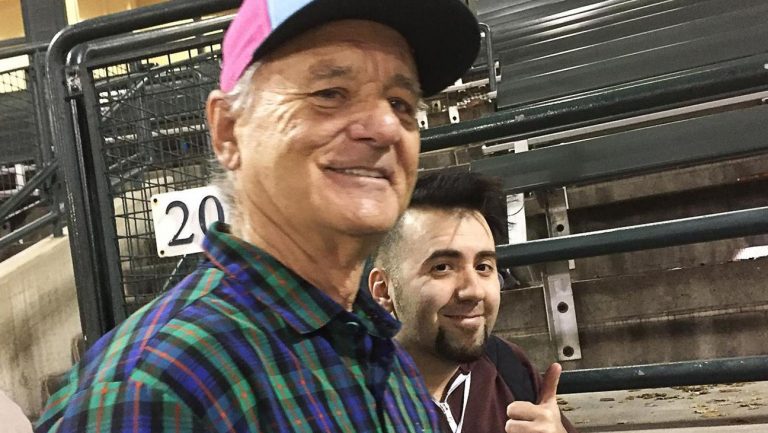 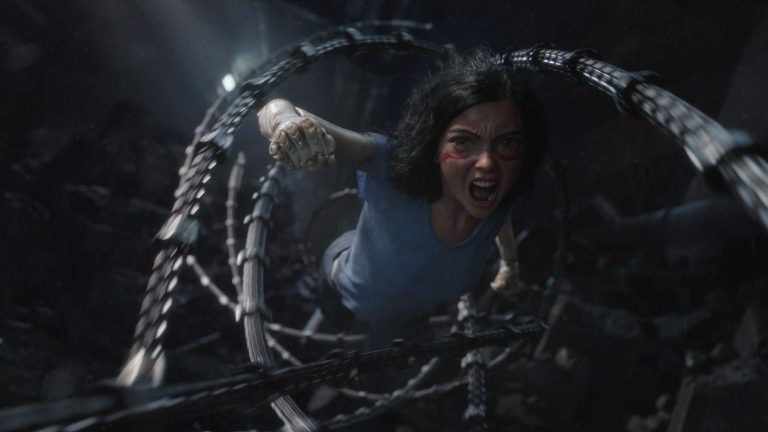