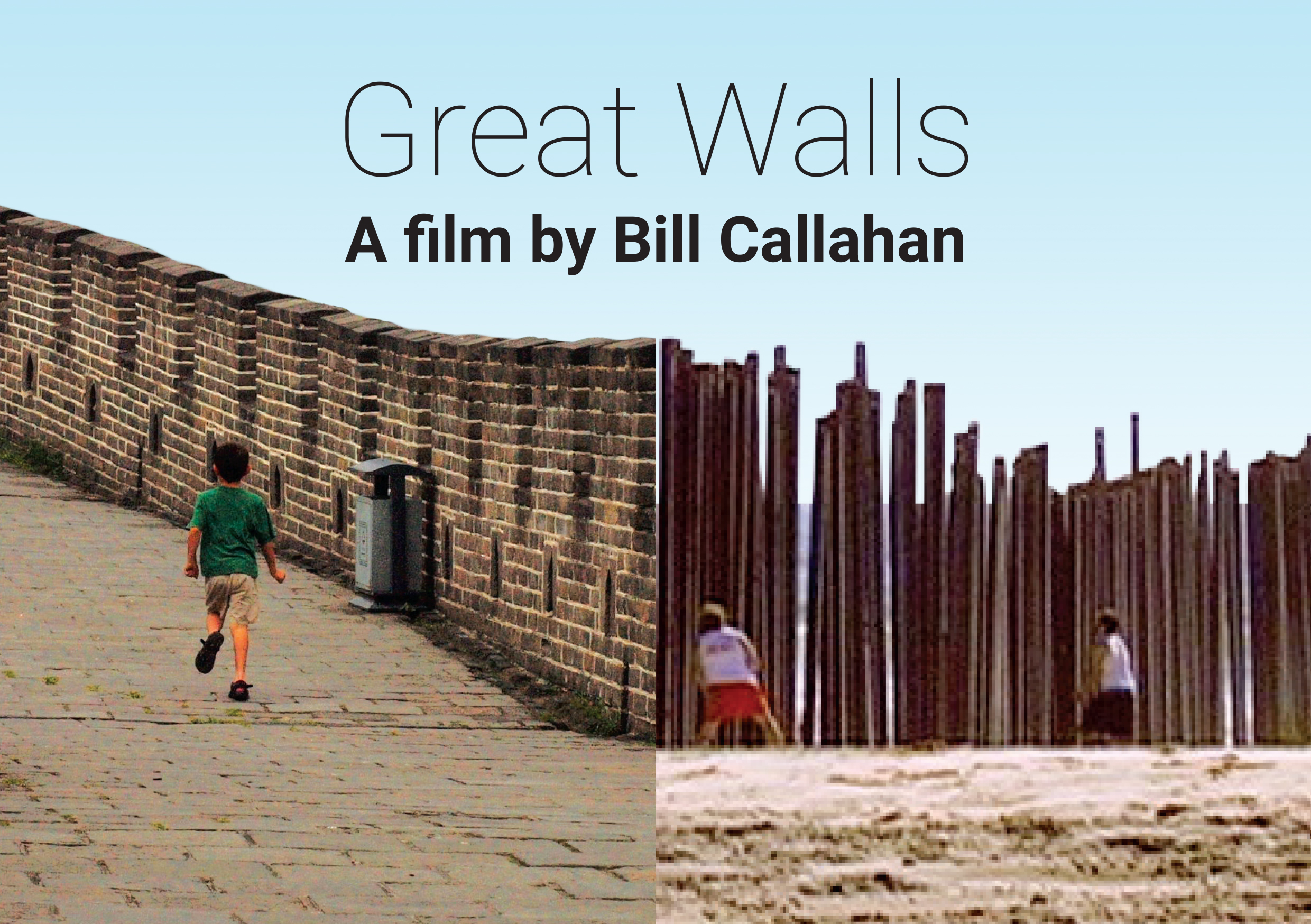 It was with unexpectedly good timing that I visited the Great Wall during a reading week trip to Beijing, barely a week before Professor Callahan’s documentary came out. As I watched the half-hour film, I shared with him this fascination and awe for the sheer size and majesty of the Great Wall, stretching for miles either way when you stand upon it. This contrasts heavily with common perceptions of the wall Trump is building on the US-Mexico border, perceptions I wholeheartedly agree with, which see it as a symbol of xenophobia, selfishness and inward thinking. Throughout the documentary, Professor Callahan leads us to reflect on why we feel so differently about these two walls.

The documentary is composed of a myriad of clips from historical news reports as well as interviews, snippets of people’s lived experiences of walls. My initial reaction to the comparisons between the Great Wall, the Berlin wall and Trump’s wall was to argue that the difference in the emotional reaction to them are rational because they were built with contrasting intents and outcomes. The Berlin Wall split families up and Trump’s wall targets vulnerable people who have come to seek better lives. Meanwhile, the Great Wall was built to keep invading armies out. However, as I delved deeper into the documentary and the related paper, the reality appeared to be less simple.

The Great Wall, now seen as a major cultural landmark and a focal point of Chinese national pride, was perceived less than a century ago as a wasteful show of strength by emperors. Now, T-shirts are sold saying ‘You are not a hero if you have not been to the wall’. Even the reasons for its construction are not as simple as we might think – the wall was constructed in sections over decades, by different emperors with different purposes, and the people it sought to keep out were portrayed as subhuman monsters. Looking at it from this perspective, it seems incredible that it is now celebrated.

However, a quick look at how history is taught broadly across the world shows us this is not a unique phenomenon. Many historical feats held with great pride – in the case of my French history classes, Napoleon’s conquests – were also sources of great human suffering. Countless soldiers were killed, civilians displaced from their homes, crops burned to the ground, and yet these aspects are not the focal point of teaching. Instead, we learn about the grand scheme, looking at history through the eyes of the people who made decisions, with little regard for those who had to live with them.

How will Trump’s wall, if it is built and if it lasts, be remembered? Centuries from now, if humans have the fortune of still existing despite the alarming rate of global warming, will he be remembered as a great man? When does the civilian suffering stop mattering?

Professor Callahan’s documentary is particularly interesting in the way it seeks to understand walls differently. Instead of barriers, they can be seen as sites of flow, exchange and unity. Drawing on the example of Mexicans and Americans playing volleyball across the wall, he argues they can bring people together. While I believe that this is generally not their intent, walls are more than the political will behind them. Walls become part of people’s lives and like most lasting political decisions, after a while, no one questions them anymore. The most striking example of this for me was a quote in Professor Callahan’s paper which he based the documentary on, in which he explains that many bidders for building the wall are Hispanic contractors. One of them said: ‘My goal is to build a wall so I can make enough money so we can turn this thing around and tear down the wall again.’