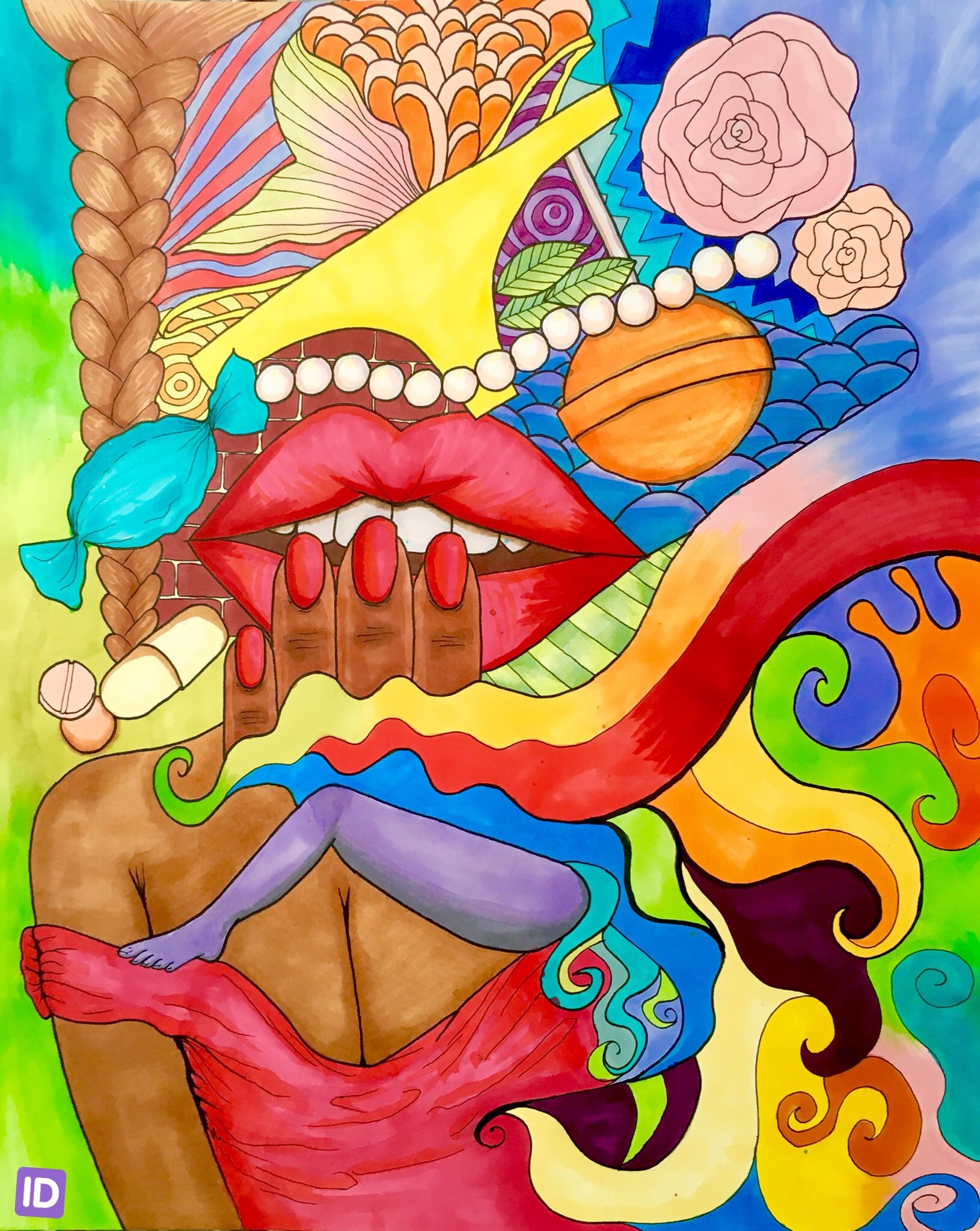 What does it mean to be Black? A Debate

Black History Month in the UK is a time to celebrate community and Black Pride. But one crucial question remains: what does it mean to be Black? Push that further: what does the concept of Blackness do for ‘Black’ people? Do we keep Black-ness, and if so, why?

Blackness is, at its root, a declaration of African descent. But it’s more than just objective fact. The concept of Blackness made its debut in the fantastical histories of the ancient Greeks, Arabs, Egyptians, and Chinese, which introduced the Black Man as a dark-skinned figure symbolising all things savage, mysterious, and occult.

Centuries later, the transatlantic African slave trade transformed the history of Blackness and race in Western thought. In the Americas, colonial policy reimagined Black slavery as a hereditary condition, where children of female slaves became slaves themselves. To justify slavery, Europeans invented stories about African people: they were childlike, dependent, malicious, lazy, or stupid.

In Britain, the idea of Blackness picked up steam in the 19th century with the colonisation of Africa. The narrative of the ‘Dark Continent’ drew upon Victorian attitudes about race, gender, religion, and general superiority to contrast the ‘whiteness’ of European civilisation with ‘depraved’ Sub-Saharan African Blackness, justifying white British colonial ambitions.

In short, Blackness has a long and painful history. It is a story of slavery (in the Americas), colonialism (in Africa), and discrimination (in many, many parts of the world). Anti-Black racism is built into Western institutions as varied as policing and medicine. Yet Blackness is also a story of pride, re-appropriation, and solidarity.

The term ‘BAME’ in the U.K. – Black, Asian, and Minority Ethnic – has its roots in the idea of political Blackness from the 1970s. Simultaneously, the American Black Power movement proliferated in the United States, and anti-imperialism in newly emancipated countries proclaimed liberation from colonial ideas about race. More recently, Black consciousness in Latin America has taken root as a political force.

Despite all of this, many argue that the label ‘Black’ is too homogenising. After all, an Afro-Caribbean is not an African American, a Black Brit, nor an African. I am Saint Lucian and American, not Somali. We have distinct cultures, languages, and histories. Don’t differences count?

It’s true that the idea of Blackness originates with the white gaze. In the 1933 French novel Mirages de Paris, the Senegalese protagonist interacts with a white waiter, who sits him, with goodwill, next to his “compatriots”: a diverse crew of Afro-descend-ant people with different languages and nationalities. The exchange between the protagonist and the waiter, based loosely on the author’s own experiences of France, supports the hypothesis that Blackness in Europe was constructed through white apathy or ignorance.

Given this history, it is easy to dismiss Blackness as a colonial imposition—and this is, more or less, the approach of distinguished French-Cameroonian philosopher Achille Mbembe. He argues in his Critique of Black Reason that those who imagine a ‘Black community’ replicate colonial domination by assuming that Black people possess innate characteristics and affinities. Black power activists, he says, have simply replaced narratives of Black inferiority with narratives of Black excellence.

These do not change the history of the term or remove the casual racism – the great lumping-together, the litany of assumptions, the fear and simmering resentment – of many people using it. The racist on the street doesn’t care whether you’re from Kenya or Jamaica. Isn’t it a radical and emancipatory act to care about these differences ourselves?

However, in Western countries with disproportionate concentrations of wealth and power in the hands of white citizens, Blackness is a form of strength in unity for the diverse populations it represents. In countries with a rich Afro-descendant tradition that extends to music, dance, film, fashion, scholarship, activism, religion, and sports, Blackness epitomises the resilience and creativity of a globally and locally marginalised, nominally unified ‘community.’

I am a believer in Blackness. Yet I am also of the opinion that any kind of sociopolitical coalition must be built from the ground up, not defined into existence from the top. It must snowball from real interactions among real people, marked at every turn by the internal tensions and growing pains of members struggling to make sense of what binds them together and sets them apart.

The term Blackness summarises past struggles in this area even as it provokes new discussions and debates. What is Blackness, then? Is it a heritage? Is it a culture? Is it solidarity? Yes to all, to a degree. Blackness is the potential for mutual empowerment. It’s a start.