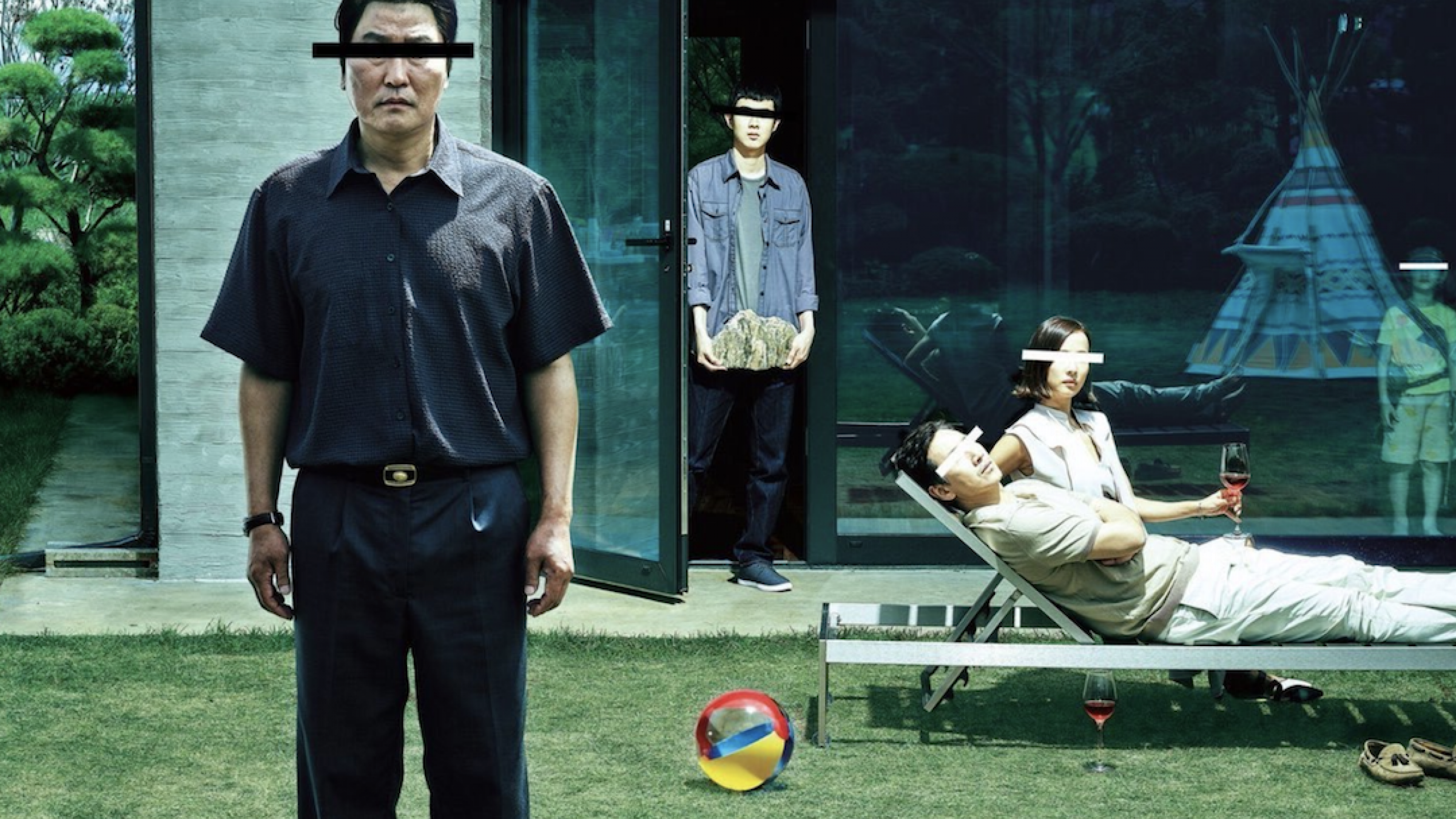 Why did Parasite capture our societal imagination?

Lots of people are praising Bong Joon Ho’s film Parasite, and for good reason. Most critics talk about his depiction of the polarisation of modern society, the suffering of socially marginalised groups, and how the comical twists balance out a dark, allegorical plot. This is all true.

All of Bong’s films address class, specifically focusing on the working class. Snowpiercer literally assorts people into first class, economy class, and third class on a train, while Host shows a marginalised family struggling to hold their lives together. Okja has a similar class theme, with greater emphasis on the environment and GMOs. But how does Parasite differ? Why has this film gained so much more attention and success in commercialising the topic of class?

Bong Joon-ho is not Ken Loach. His film doesn’t blatantly try to bring attention to the desperate lives of the poor. Yet, he repeatedly highlights their poverty, sometimes through comical devices and other times through tragic realism. There are important subtleties, such as how the poor family drinks FiLite when unemployed – the equivalent to Sainsbury’s Basics lager, if you like – then change to Sapporo, something more akin to Stella Artois. Their comical search for a stable internet connection in order to take full advantage of a friend’s act of kindness suggests that the poor are the leeches of society who exploit the generous rich. The final act is the CEO’s attempt to save his family before Ki-taek kills him in anger since he wanted to save his own family. From a moral viewpoint, Ki-taek is definitely in the wrong rather than the rich. Hence, the title, Parasite. The poor are parasites of society.

But it feels unsettling to come to a hyper-elitist conclusion that the poor should “keep [their] place” – a line from Snowpiercer. Sure, their qualifications were forged and their connections built on lies, but in the strictest sense of intentional actions, what have they done that’s so wrong? Ki-joeng took a bath in a fancy bathroom, Ki-woo read a book on a nice lawn and the parents took a nap on the sofa instead of in their shoddy flat. Daily actions that the elite can enjoy are luxuries for the poor family. But, just like Ki-taek’s businesses that fell apart due to exogenous factors, the bunker incident leaves them stuck in the basement.

This is where Parasite drastically differs from Bong’s other films. The ending is one of despair. Ki-jeong is dead, Ki-woo has no way of contacting his father and Ki-taek is stuck in the basement, potentially forever. They are not compensated, there is no evil to be punished, no justice to be spoken of, simply a bitter end like a good Black Mirror episode. There is no absolute evil nor good; the classic narrative of the bad rich and the sympathetic poor doesn’t hold.

There is one critical line that many may have skimmed over: “They are not kind despite being rich, they are kind because they are rich”.

I could talk about the elite family’s patriarchal nature, the Kim family’s habits or even the delicious looking Jjapaguri and its link to cultural omnivorousness. But for now, I want to concentrate on something perhaps more ‘boring’: the film’s humanist aspect. Yes, I know it’s a little cliché to label our modern consumerist society as materialistic, but maybe Bong wanted to show us we aren’t all so different after all. Existentially speaking, they have sex, they eat food, they want a home, and want the best for their family. Whoever they are – inside the bunker, the flooded home, or the mansion – they share basic needs and simple desires. Whether by luck or misfortune, some have a child tent that is waterproof while others have their lives ruined from flooding.

The film also shows the unrelenting nature of poverty: a state where no matter what you do, what you dream of, you are stuck. More and more films are depicting the frustrating life faced by low-income households, far from a revolutionary, Les Miserables-esque ending. Maybe this unique allegory of poor and rich is why Parasite won at the Oscars; it shows life as a continuous struggle without a happy ending.

To end with a line from one of Frank Turner’s songs “and it seems a little bit rich to me, the way the rich only ever talk of charity”.

Lots of people are praising Bong Joon Ho’s film Parasite, and for good reason. Most critics talk about his depiction of the polarisation of modern society, the suffering of socially marginalised groups, and how the comical twists balance out a dark, allegorical plot. This is all true.