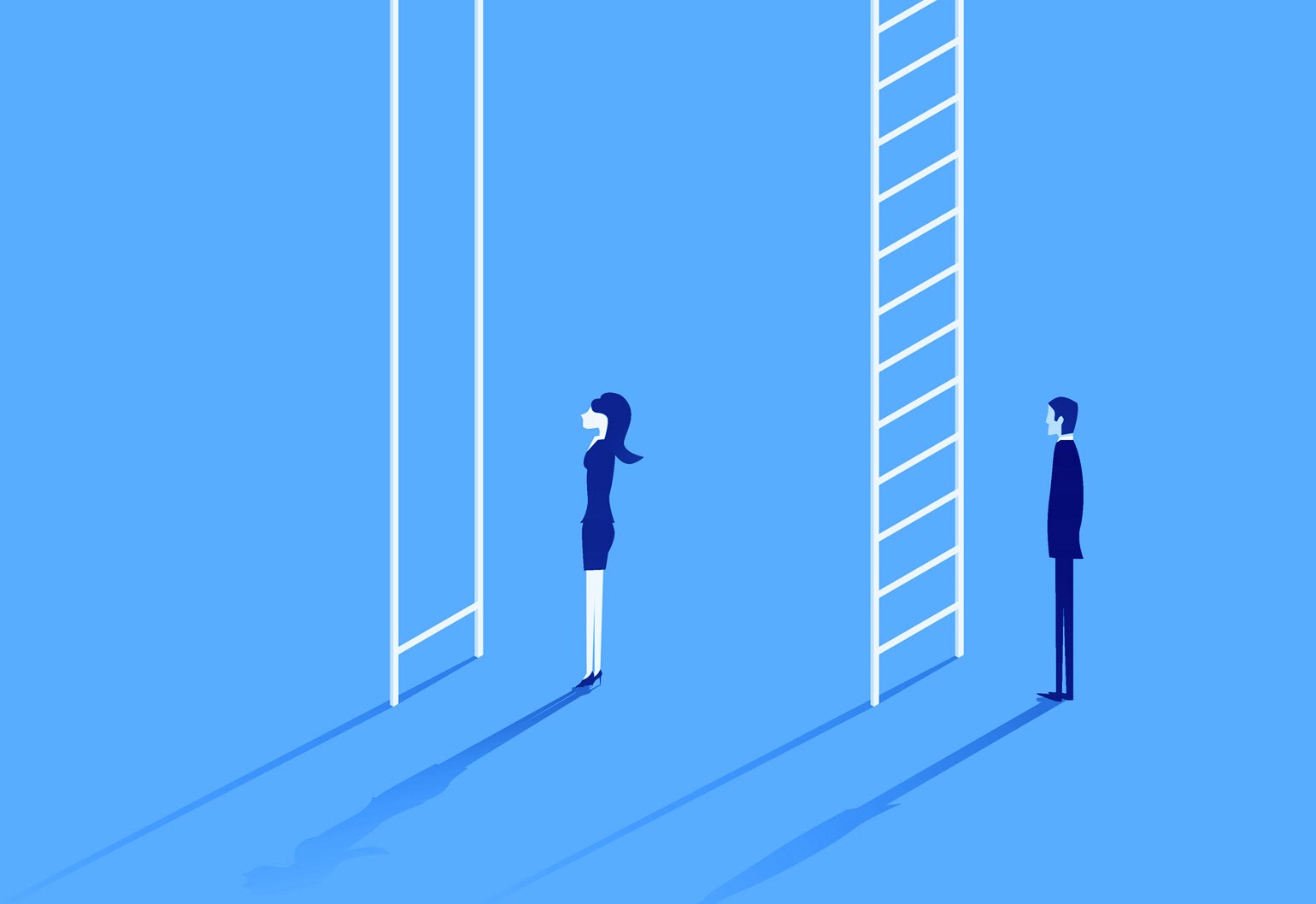 Why do we love to see women fail?

Let me paint you a picture of an extremely toxic, competitive, and male-dominated environment. A space where if you are not a man, you will constantly be at a disadvantage – especially when you are looking for investors or high-quality employees. This is the overwhelming reality of starting your own company as a woman in the tech scene of Silicon Valley. In 2019, only about 20 percent of startups were founded by women. That already exceedingly low number has doubled in the past 10 years, an incredible achievement in itself. In the world of Silicon Valley startups, only 40 percent of these companies even have women on their executive boards. This massive gender gap is also reflected in the funding of and investments in female-led companies.

Where am I going with this? Despite this enormous gap between genders in the start-up sphere, I have detected a pattern during my reading and podcast research in the past year. It’s the same story of a brilliant, often highly-educated woman. She has a vision that, in her eyes, will change the world, and relentlessly pursues it. This start-up visionary overcomes the barriers and breaks the glass ceilings which keep most women from achieving that level of power. Everything is going well, except it all seems to be built on deceit.

Businesses like Theranos, OneLife, and OneTaste all shared the same fate. In other words, they were extremely successful female-led companies that suffered a dramatic downfall due to practices encouraged by upper management. I’m not trying to defend their illegal methods – it’s relieving that careful and meticulous investigation brought these issues to the public’s attention. The question I am asking is: why do we see this pattern of deceit and lies only in female-led companies? And why is particular attention placed upon the failure of these female-led companies which are less common than male-led ones?

Before we begin, here are a few examples of start-ups that suffered this fate.

Elizabeth Holmes, a brilliant Stanford student, was destined for greatness. In 2015, Forbes named her the youngest and wealthiest self-made female billionaire in America. Her company, Theranos promised to achieve accurate blood tests with just a drop of blood taken from your fingertip. Unfortunately, her machines were faulty prototypes at best.

Another example is Dr Ruja Ignatova. She was well on her way to becoming the creator of the most successful cryptocurrency since Bitcoin: OneCoin. She was a charismatic public speaker who could convince crowds to invest in her cryptocurrency. In the end, it appears as though OneCoin was nothing but a Ponzi scheme, the basis for a money laundering enterprise with no real cryptocurrency attributes.

Finally, there’s Nicole Daedone’s wellness company, OneTaste. Her wellness methods based on orgasmic meditation were revolutionary. According to the ongoing FBI investigation, however, her company was closer to an abusive cult than a wellness institution. It relied on emotional abuse and other cult-like behaviours to draw money from their members.

All three of these women met their bitter ends with ruined reputations in the public eye, stemming from the fraudulent practises of their companies. But what drove these women to commit these crimes?

Perhaps they felt a need to maintain their positions of power at any and all costs. Nevertheless, a mystery remains regarding whether Elizabeth Holmes, Dr Ruja Ignatova or Nicole Daedone really believed that by going to such extremes, they would one day achieve their promises. Did Elizabeth Holmes truly believe her faulty blood testing machine would one day work? Or was she merely saying they would, knowing full well that her technology would never achieve what she claimed? The same goes for my two other examples: how dishonest was their deceit?

I believe that the success-driven environment of Silicon Valley pushes women to overachieve in order to maintain their positions of power. The need to affirm their vision and leadership in spite of their gender could explain these extreme means. We cannot ignore that this environment places a huge pressure on them to maintain their hard-earned status.

But why do we see such patterns of deceit only in female-led companies and why is particular attention placed upon these failures far beyond their male-run counterparts? I could easily argue they had malicious intent, acting with the knowledge that they were going to hurt people. Regardless, I believe that the truth of the matter probably lies between the two extremes. But adopting one reason does not necessarily exclude the other.

Perhaps we like to highlight the failures of women in such male-dominated environments. There is something very tragic and Shakespearian in stories of women who overcome all odds to finally bring themselves to their own demise. There is something morbidly intriguing in seeing someone achieve such high positions of power and fame to finally topple and fall into darkness. Part of us, consciously or unconsciously, cannot truly admit that these women found themselves in the same positions of power as their male counterparts and that we discreetly enjoy studying their dramatic failure. I offer this theory because I have a hard time imagining that male-led start-ups resort to fraudulent practises significantly less than the female-led ones. Despite an overwhelming majority of male-led start-ups, a particular focus seems to be put on the failure of female companies. This is probably because women achieving high levels of success are seen as a threat to their male counterparts. Studies have shown that internalised sexism makes us harsher on female leaders than on men in a similar context.

Our apparent love of the drama in female demise in male-oriented spaces demonstrates the type of double standard apparent in the working environment and the tech industry, both of which need to be rectified. We pay special attention to flaws and malpractice in female-led schemes, yet are more lenient when a scheme led by a man does the same. I believe the way forward could be through education, both in malpractice and in the pervasiveness of internalised sexism, and in acknowledging that such problems exist. We could start by looking into podcasts, documentaries or articles documenting the lengthy investigations on the faulty or deceitful actions of the numerous, and often more consequential, male-led start-ups.

Image above is sourced from: https://medium.com/@shyftmoving/the-fight-for-gender-equality-in-the-workplace-3def7a37c1f3