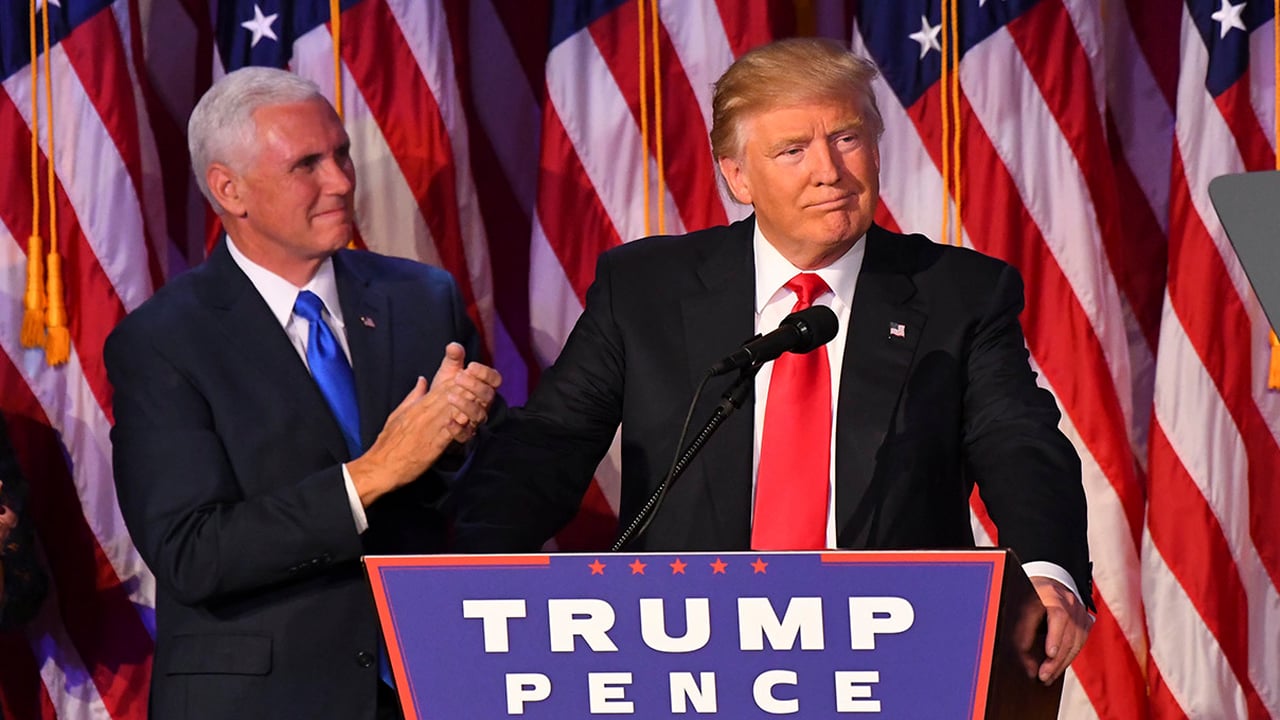 It’s not a bold prediction to state that Donald Trump is probably not going to be re-elected in 2020. You know it, I know it, and ambitious figures inside the Democratic Party certainly know it. Given that Trump’s approval ratings are the lowest recorded in history for anyone at this stage in their presidency, it seems very unlikely that he’ll be able to pull off another improbable victory. Remember just how close to losing he was last time around: he trailed Clinton in the popular vote by around 3 million votes, only winning the electoral college due to tiny margins of victory in the crucial states of Florida, Pennsylvania, Michigan and Wisconsin. Trump will need to win two or three of these four crucial swing states in 2020. For such a historically unpopular President, who will surely not again have the luxury of facing a campaign as calamitous as Clinton’s, this is virtually inconceivable.

This presents a once in a lifetime opportunity for ambitious Democrats. They know that if they can secure the Democratic nomination, there may never again be such an easy path to the White House. Of course, it’s worth noting that we all thought the same thing applied for Clinton in 2016. But, with Trump’s approval ratings as low as they are, winning even one of those four crucial swing states is going to be a tough ask.

An ambitious Democrat also knows that, if they were to win, they would stand a good chance of being a two-term President: the damage Trump is doing to the GOP will surely be long-lasting. The GOP is facing a massive identity crisis that will take years to resolve. Does it want to follow the Bannonite populist route favoured by party members, or the more moderate approach of the Party establishment?

Finally, ambitious Democrats know that due to the almost unparalleled unpopularity of the Republican Party at the current time, it is likely that they will emerge from the 2020 election with control over both houses of Congress. Since the 1994 mid-terms, the Democrats have had control over the White House and both houses simultaneously for a total of only two years. If a Democrat wins in 2020, therefore, they will likely have the rare opportunity to pass a genuinely ambitious leftist agenda.

Now here’s the thing: there are a lot of these ‘ambitious Democrats’, and they’re emerging already.

Joe Biden has said that he regrets not running in 2016, and has repeatedly refused to confirm his plans for 2020. He would be the instant favourite to win the election the moment he decided to run. He clearly wants the top job, having run for the presidency twice before.

Bernie Sanders has been addressing some of the weaknesses that cost him the nomination last time, by improving his foreign policy know-how and by working more closely with the Democratic establishment who tried block his path in 2016. Having pushed Clinton so hard in 2016, when few people even knew who he was, he must fancy his chances for 2020 now that he is a household name in American politics.

New Jersey Senator Cory Booker, a young centrist, gained himself national attention with some high-profile campaigning during the Alabama Senate election. A video of him lambasting Kirstjen Nielsen for her “complicity” in Trump’s outrageous comments about African nations recently went viral, and he is known to be considering his options.

Senator Elizabeth Warren, from the Bernie wing of the Party, has gained attention through some much-publicised Senate battles with high ranking Republicans. Up-and-coming Senators Kamala Harris and Kirsten Gillibrand have also emerged from relative obscurity in the last year, particularly in support of the ‘Me Too’ movement. Each of the last three Senators will see a clear opportunity to become their nation’s first female President, which would be a particularly satisfying (and long overdue) achievement if it were coupled with defeating the arch-misogynist himself.

Then, there are at least ten more less high profile Democrats reportedly mulling over a run for the White House in 2020 who I scarcely have the space to mention (see Andrew Cuomo, Bill de Blasio, Tim Kaine, Chris Murphy, Deval Patrick, or even billionaires Mark Cuban, Oprah Winfrey and Mark Zuckerberg). So in short, there will surely be a very packed field for the Democratic nomination in 2020.

The good news for Democrats is, therefore, that they are blessed with a talented pool of potential candidates. The bad news? It could make for a highly divisive primary race. The 2016 battle between Hillary and Bernie was fierce enough to expose the flaws of each candidate. Bernie successfully advanced the narrative of Hillary as a corrupt, untrustworthy candidate; Trump then exploited this weakness to great effect in the general election. With an even more competitive primary race taking shape in 2020, the Democrats must be careful to keep the contest as civil as possible. Perhaps the only way that Trump could win re-election would be if the Democratic nominee limped the primary contest diminished, wounded and exposed. Trump thrives on opposition, not proposition. He proposes few policies himself, preferring to exploit the weaknesses of his opponents, often with crude but evocative nicknames. Lyin’ Ten, Little Marco and Crooked Hillary are but a few examples.

In short, the Democrats have a wealth of winning candidates to choose from in 2020. Whoever they choose will almost certainly beat Trump. The only thing they must be careful about, however, is not to do his job for him in the primary contest.