So it turns out there is something worse than getting pissed up in Zoo – being sober and standing outside it. Last Wednesday, dubbed Shite Night, was an odd one. I wasn’t drinking as part of my end of year recovery programme and yet despite my newfound lucidity, the events that unfolded remain as much of a mystery to me as they do to the drunken delinquents that surrounded. I saw enough debauchery in the mass of people outside of Zoo to see me through the quiet Kentish summer.

For those who didn’t make it, here is a very brief account of what happened: Zoo Bar became massively overcrowded and the club shut down entirely. Both the bouncers and the police ushered everyone out and left hundreds and hundreds of students stranded by Leicester Square. Many went on to the Piccadilly Institute nearby which had lured us in with promises of free entry, only to charge £6 for a bottle of Peroni inside. Others simply went home. Those who ended up at ‘The Institute’ were left again disappointed when the club closed its doors in a similar fashion to ours usual not long after.

There were mutterings of someone having a stroke inside of Zoo, some noise of a fight breaking out and an overarching theme of genuine disappointment. It must be said that none of the LSE exec folks ought to be held responsible; if we’re being honest, nor should the Zoo staff. If the club was overcrowded, which was patently obvious, this was simply a response to something clearly out of their own hands. Make up your own minds. A definite sentiment that ran throughout the crowd was one of sadness for the poor 3rd years who had to spend their final Zoo bar experience being constantly swarmed by mere freshers.

For those like myself who were stuck in the midst of the confusion, I’m guessing you felt more or less the same way – kind of amused, kind of annoyed. The chaos appeared to turn people loopy, with couples dry-humping in the queue, the LSE skater boys getting angry and some of the more mischievous AU members giving those in front a good push. I even spotted the glistening of a key brushed with Boba Fett (cockney rhyming for you know what) at the height of the bewilderment. I wasn’t in the Vietnam War fortunately, but this was the closest I have felt to being in an American war camp. All we needed was The Doors. 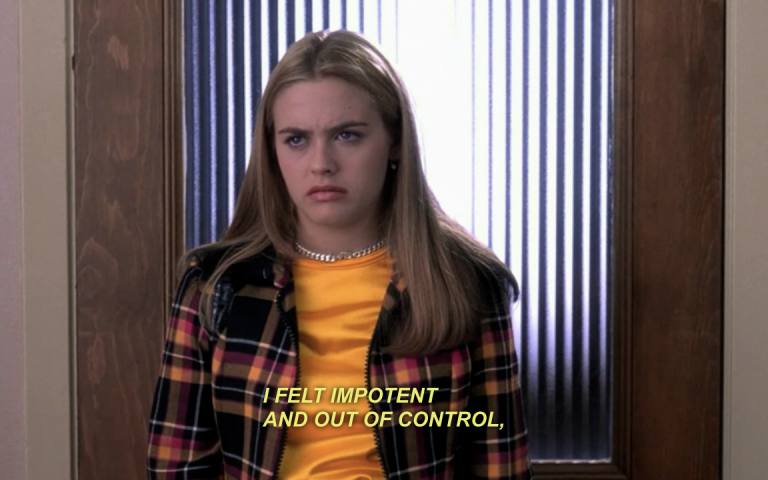 The Transition to Adulthood 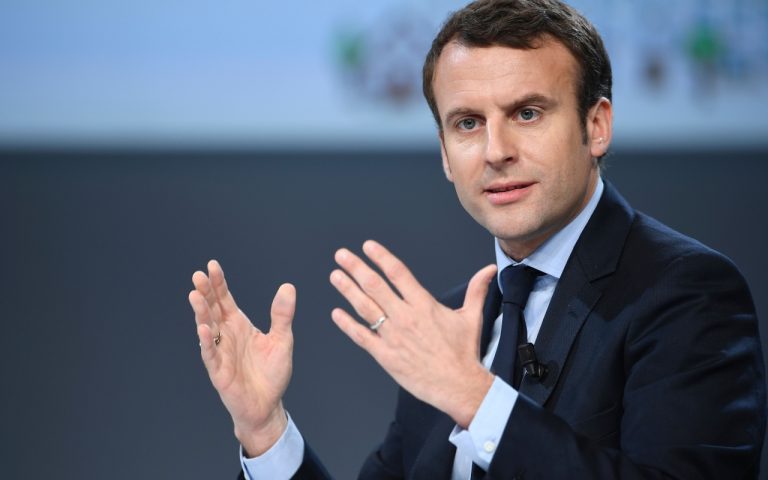 Is Macron a Competitive Candidate?