A note to the show: I understand that a lot of teenage dramas hinge on how undependable the adult world is, but for the love of God, just go to your parents for once. 13 Reasons Why, with a three-seasons-long run and one more in the works, is three seasons too long and getting steadily worse.

Based on the Pulitzer-prize winning novel by Jay Asher, the first season of 13RW explores  Hannah Baker’s (Katherine Langford) account of ruthless misogynist bullying. She leaves tapes behind for her classmates, explaining their involvement and responsibility in her death after she dies by suicide. The aftermath is a complete car-crash. The show spirals from a courtroom drama into a bizarre whodunnit. It has courted controversy with deeply problematic depictions of sexual violence and suicide. However, the issues run deeper still.

For a show advertising itself to be about mental health, it doesn’t address the topic properly AT ALL. Instead, every hot-button issue plaguing America are ticked off as if in a game of Bingo. Does the show cover them respectfully, with depth, in a manner which is not exploitative or melodramatic in any way shape or form? If only. Its main pitfall lies in its inability to say anything genuine. This venom is particularly directed at the last season of the show, which attempts to humanise an established rapist Bryce Walker (Justin Prentice).

13 Reasons Why is not your average frustrating watch. There are plenty of unrealistic teen dramas, but none are as violently incoherent. I’m waiting for the day it all ends— I have had enough of the orange and blue filters. 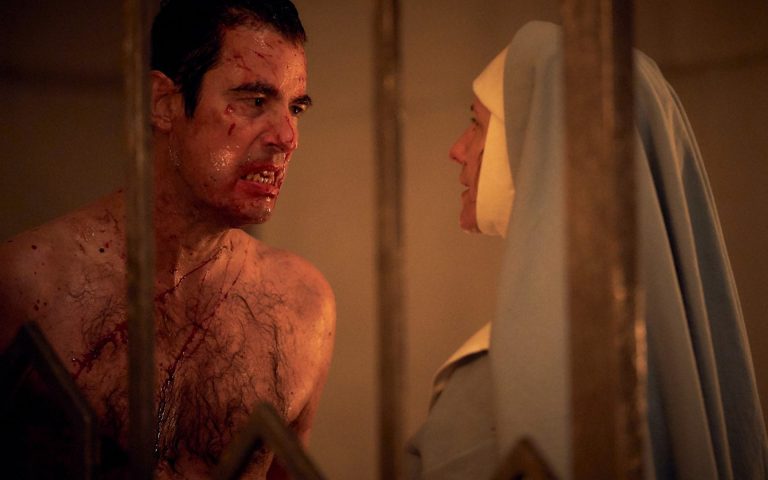 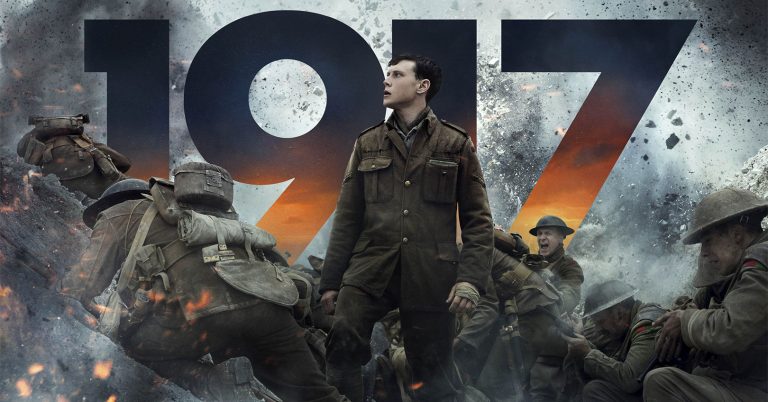 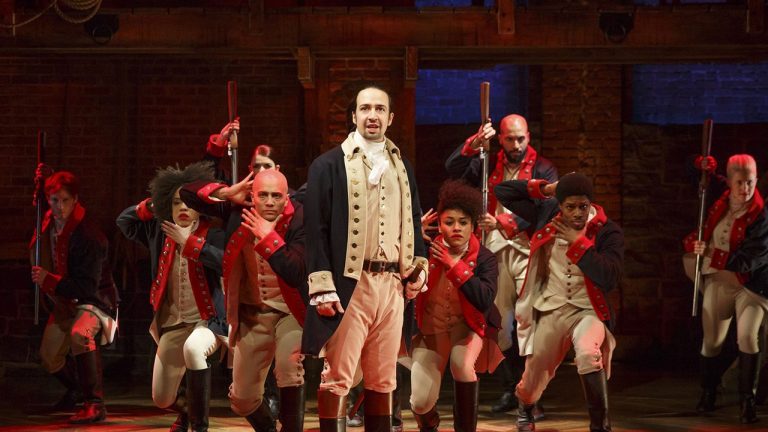 Best musical of the decade: Hamilton