This World War One drama can be summed up very simply: Lance Corporal Schofield (George MacKay) and Lance Corporal Blake (Dean-Charles Chapman) are asked to deliver an important message behind enemy lines in order to prevent an attack which could take the lives of 1,600 men.

Director Sam Mendes achieves what seemed impossible: he explores the entire quest using only a single camera shot with no visible cuts. This continuous image puts you in the heart-stopping position of the two main characters. The camera never shows a larger context, only following the two men. Much like a horror film, you’re discovering their world as they do, never knowing what lies around the corner. The editing is flawless and heightens the ‘against-the-clock’ feature. From the first minute, the film moves forward in a linear narrative through the blasted wastelands of death, craters, and barbed wire. This feeling of immersion makes the carnage and violence of war all the more striking.

However, it’s not just the editing that’s exemplary: the cinematography excels in every respect. The flare-lit dawn sequence is surreal and bewitching, lending new meaning to the phrase ‘war is hell’. The embedded religious imagery gives the film an Odyssean twist as it delves into the exploration of underworld and overworld. Surrealism is maintained throughout: Mendes chooses to finish the film how he started it, lending it a dream-like quality. Another compelling sequence comes when a German plane crash lands near Schofield and Thomas. MacKay’s and Blake’s powerful and emotionally endearing performances are audacious. Their youthful innocence takes over as they help a German out of the burning plane. As Schofield runs to get some water behind the audience’s backs the most pivotal moment of the film takes place. Interestingly, this outstanding moment of story-telling happens off-camera.

The enchanting yet threatening soundtrack feeds the ever-present tension that defines the narrative.  One poignant sequence uses a song to unite all the characters in a semi-religious moment, producing the most moving scene of the film.

The film has a multitude of cameos. Colin Firth, Benedict Cumberbatch, Richard Madden, and Andrew Scott make the film feel like a who’s who of British acting royalty. While their scenes are short, they are all spectacularly charming.

For a film that is merely about a journey from A to B: the ‘one-shot’ format pays off successfully, giving Christopher Nolan and Steven Spielberg plenty to be envious of. It is no surprise for me that 1917 is an instant Oscar front runner, and I have no doubt that this film will sweep up all the technical awards next month. 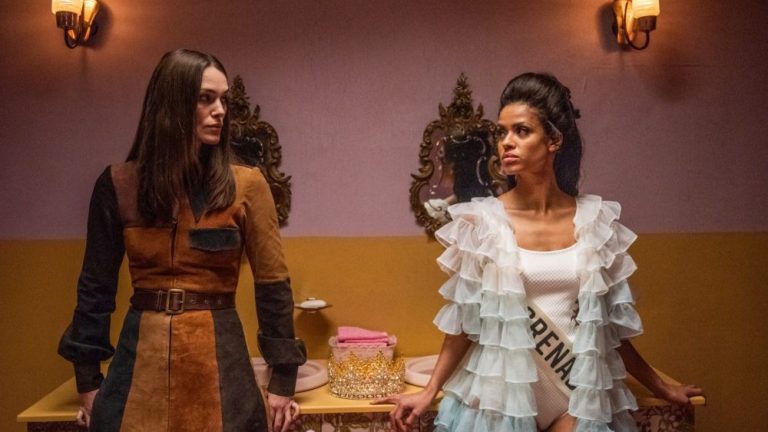 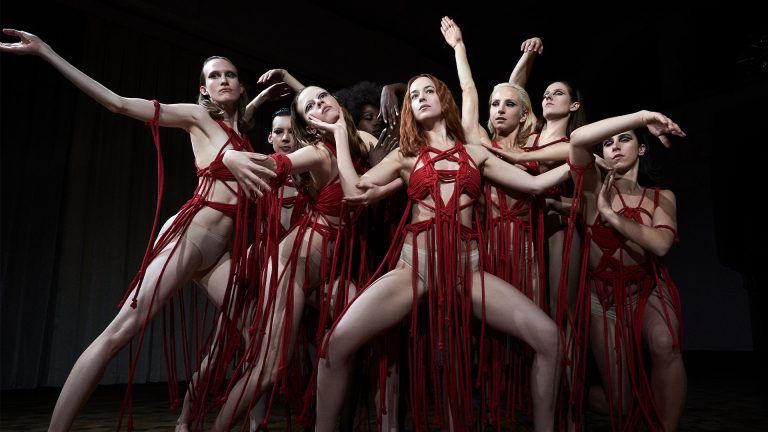 “Suspiria” – Am I Scaring You Tonight? 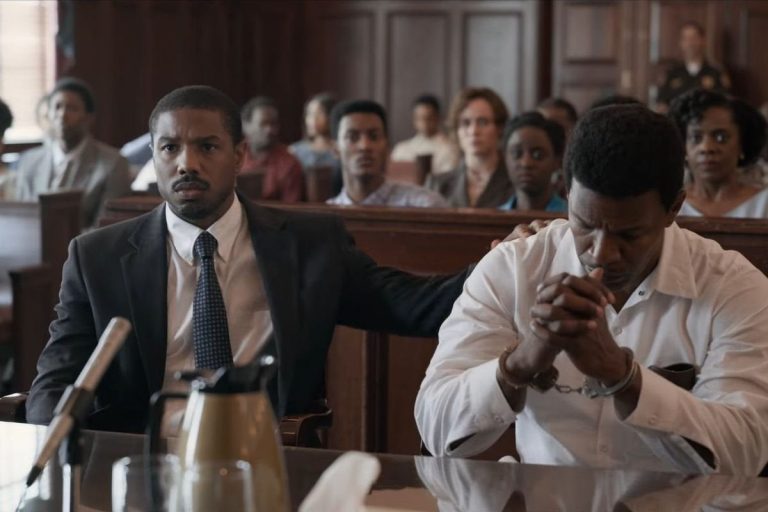