The centre-right ÖVP party can be declared winner of this year’s Austrian National Council elections. With 31.7 % of the first polls showing an increase of 7.7 % for the ÖVP compared to previous elections in 2013. Current chancellor Christian Kern’s social democrats (SPÖ) scored second place with 26.9 %. The far right nationalist party FPÖ scored 26%, scoring 5.6% more than the previous election. As opposed to the uneventful election campaign witnessed by Germans the past month, parties in Austria went through an intense campaign underlined with several scandals. As for now, the ÖVP will form a coalition with the FPÖ to establish a new government.

The ÖVP successfully renewed their traditional image and initiated a personalized campaign around lead candidate Sebastian Kurz (31). His strong agenda on tax cuts and restricted refugee intake supported the party’s drive towards a more national political agenda. Kurz accentuated the unmistakable trend towards FPÖ-positions with xenophobic slogans, agitating against refugees and Islam throughout this election campaign. It is likely that the party will continue this narrative in the upcoming months.

What appears to be quite worrisome for many Austrians is the rise of the FPÖ. The Austrian Mauthausen Committee, founded in 1997 and named after the former NS-concentration camp, raised high concerns about Austria’s future. The Committee has updated a pamphlet listing incidents of xeno-phobic, homophobic and anti-Semitic character for several years. Two weeks ago, the Committee had to publish a new edition, when several European newspapers revealed FPÖ party leader Heinz-Christian Strache’s neo-Nazi past. This did not lead to any decline in the votes in favour of the FPÖ.

Austria’s political system has been through shocks recently. For example the 2013 presidential elections, which were declared invalid when envelopes for postal votes could not be sealed properly. A tête-à-tête between the far-right FPÖ candidate Hofer and Alexander van der Bellen (Green Party), who was elected after a second attempt, avoided what could have meant a considerate shift towards the right in the Austrian political landscape.

Austria is an important figure in diplomatic relations on a regional and European level, especially regarding the question of migration. Brussels is expecting cooperation in this regard to become more complicated. 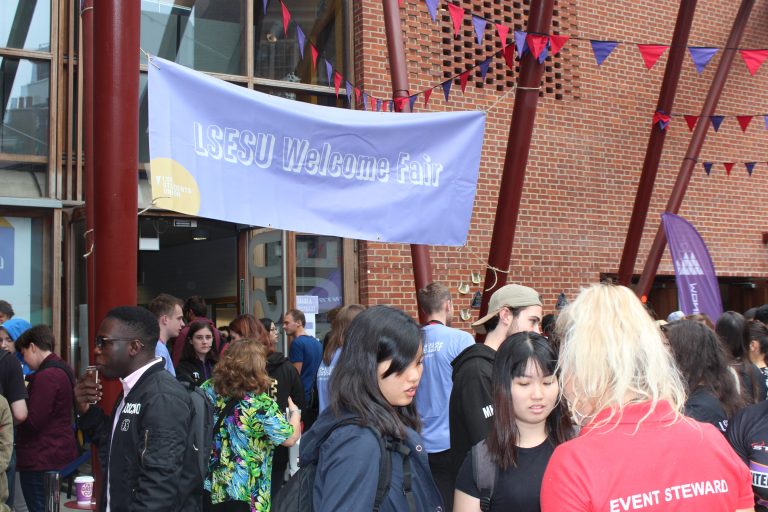 Welcome Week Kicks Off Another Year 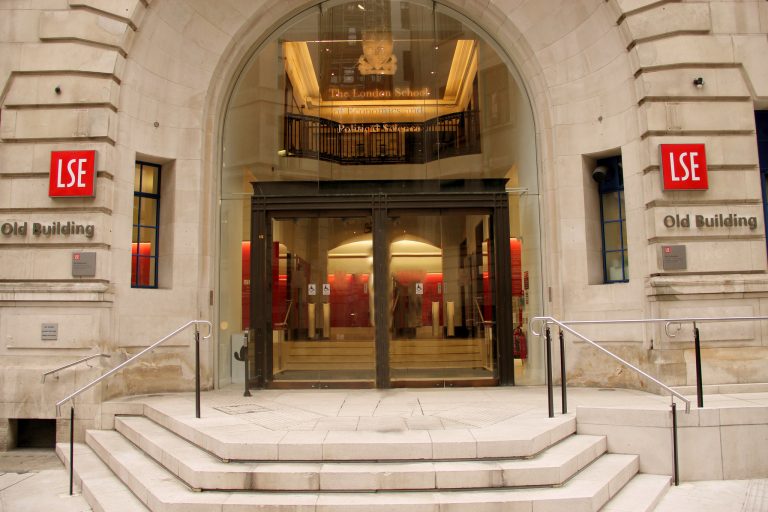 A letter to the SU from The Beaver 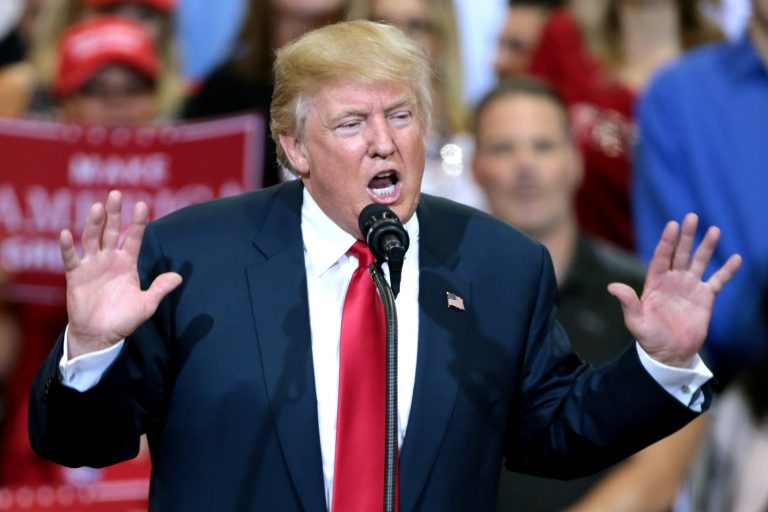 Yes, Trump is ‘Almost Certain’ to Lose Re-election in 2020