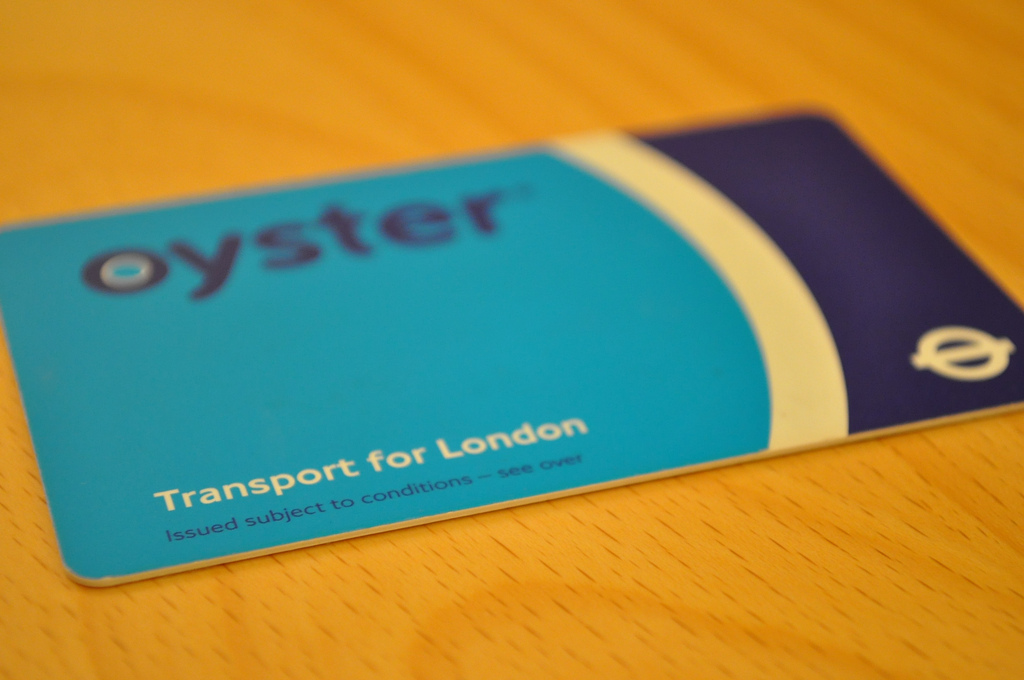 This week, it emerged that many students are still waiting for their discounted 18+ Student Oyster Travelcards to be delivered, sometimes a month after ordering them. While waiting, students have been forced to use pay-as-you-go transactions to access vital tube and bus transportation, which can cost up to £6.60 a day.

Students order Oyster cards via Transport for London (TfL). Before a card can be dispatched, TfL approaches the Students’ Union to confirm that the applicant is registered with the university. This year, the SU had delegated the job of confirming all 3,500 applicants to a single staff member, who must process each request manually before sending replies to TfL. Only then can the cards be dispatched.

With the costs of temporary pay-as-you-go travel piling up to well over £100 for some individuals, hordes of frustrated students have bombarded the SU over the past few weeks demanding to know why the bottleneck exists and why the university is not dedicating more resources to making the process quicker.

“Easily between 20 and 50 people came to the desk every day between Fresher’s Week until they were all approved, asking about Oyster cards,” said Kalina, the SU staff member who handles the confirmations. “When TfL says it should take around five days for the application to be approved, that is physically not possible for us.”

“When I started approving them, there were over 2,000 applications, and that was going up even while I was still approving. Even if I approved 300 in one afternoon, the next afternoon there could be, and were on several occasions, about 450 additional applications. One can’t make up for the difference as fast as they’re coming in.”

The SU is a charity that exists separately from and in addition to the university administration. During busy periods, such as the start of term, the SU finds it challenging to meet its many duties and deadlines. Rather than redirecting its resources to things like Oyster confirmations, it is obliged to prioritise things that will be of greater benefit to students, such as wellbeing services.

A somewhat deeper problem seems to lie in the university administration’s approach to Oyster card applications. Other universities, such as London Metropolitan and City University London, have dedicated teams of several people that exist solely to facilitate the full-time duty of making the approvals process faster. LSE, however, provides no such support to the SU. “We are basically one of the very few who handle it themselves, and we can only spare one employee for this task, plus the occasional additional help from one student staff representative,” said Kalina.

With the busiest period now over, any reforms would take until next year to be effective. For now, many students remain bitter. “It seems like a typical LSE thing,” said Panagiotis, a second-year Law student. “The university is filed under the Companies Act, so if there’s no profit to be had the administration doesn’t seem to help out. They still do drilling and building work during exam season, though. It says something about LSE and the UK more generally.”

Students are also suffering from shortcomings on TfL’s part. For example, few realise that if they change their details on the TfL website before the SU confirms their application, they could be sent to the back of the queue. Additionally, TfL has severely hamstrung around ten applications this year in a bungle over home addresses.

“It’s so complicated, I just can’t be bothered,” said Hamish, a Government undergrad. For many, waiting for Oyster cards has compounded frustrations in a chaotic start of term that also saw a course selection fiasco on LSE For You.

PrevPreviousUniversity of Manchester Staff to Strike
Next2017 Austrian National Council Elections: Victory for the Right as ExpectedNext
On Key