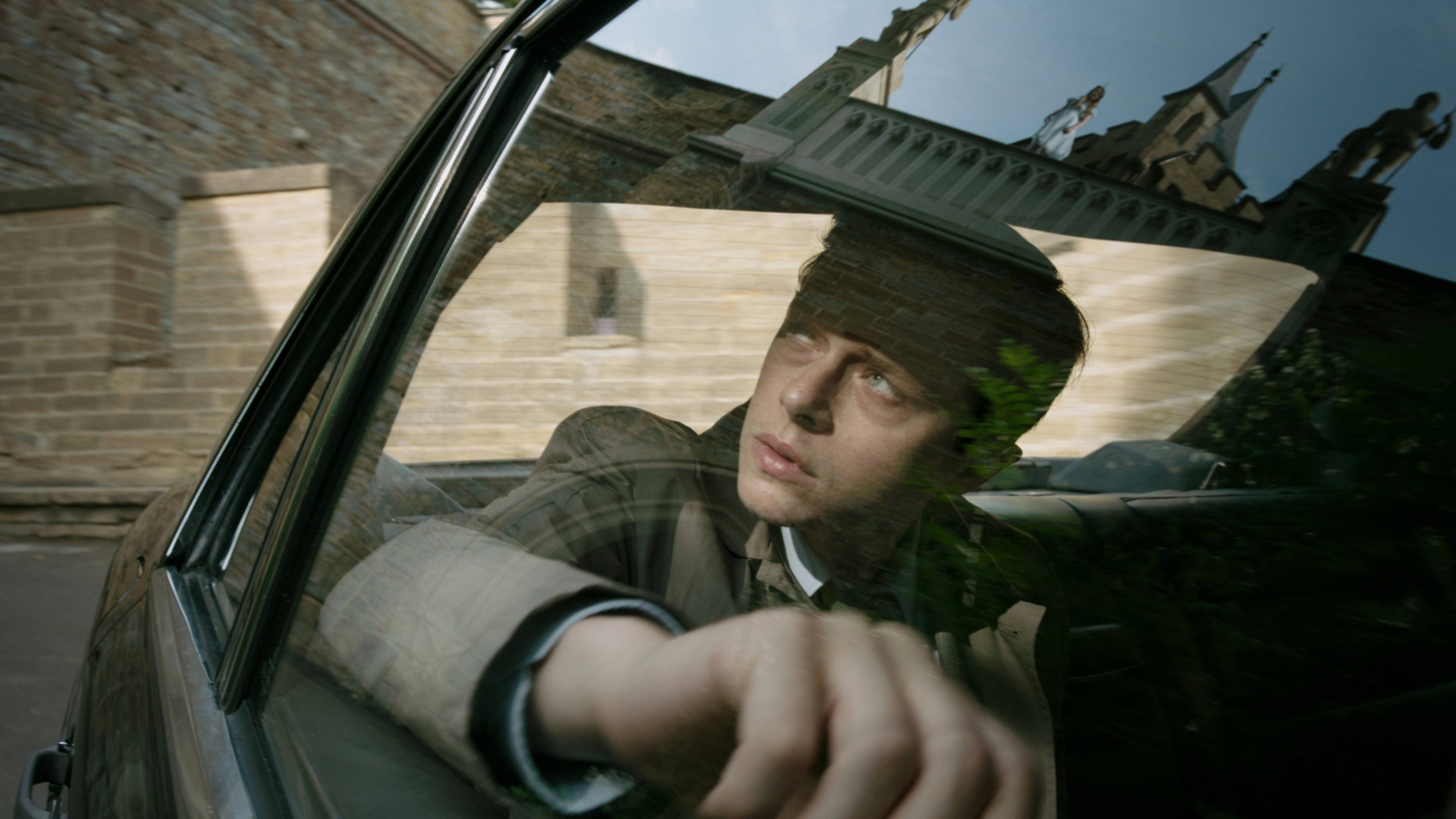 2017’s Most Overlooked Film: “A Cure for Wellness”

Amid the large array of comic book films, Star Wars pictures and sequels, certain original films can sometimes get lost or overlooked by the moviegoing audience.

Most of you may not have heard of A Cure for Wellness, but this psychological, gothic-horror-like picture was released early last year. I personally remember seeing trailers for the film prior to its release and being completely blown away by its visual appeal and the mystery surrounding the plot. However, the intrigue associated with the film was not enough to save this $40 million budgeted film because, well, it bombed at the box office……badly, making under a measly $27 million worldwide. Even some of you non-Economics students can see that those numbers a pretty horrendous, eventually resulting in huge losses for the film studio who distributed it (20th Century Fox). Critics were also harsh on the Gore Verbinski directed-picture resulting in a subpar 42% on Rotten Tomatoes. So why am I talking about this critically poor, financial flop of a motion picture? Well I think it’ll end up becoming a cult film, and deservedly so.

Cure follows Dane DeHaan as Lockhart, a young corporate executive at a big financial firm in New York City who is sent to a wellness centre in the Swiss Alps to recover the CEO of that company from the institution. And of course, events take a turn for the worse.

Lockhart is totally unlikable. He is materialistic, ridiculously selfish and a self-centred individual without any regard to the welfare of others. But somehow, Verbinski allows you to still relate to the character in certain aspects. You can empathise with his ambition; the drive to become the best of the best. You also understand why he ended up the way he is because of his troubled past – this complements well with the psychological change the character experiences as the film progress.

But what really makes the film truly unique is its mysterious story. As a viewer, you are constantly trying to deduce: what is happening in the wellness institution, who are these randomly introduced characters, and how do they relate to the story? All while trying to figure out why these events are taking place.

And within the mystery lies the horror. And no, I am not talking about “oh look a door just closed quickly”, jump scare-type horror. I mean unpredictable, tension-building terror. For example (without spoilers) there is a scene involving the combination of drilling and teeth and witnessing the build-up to this scene and the pay-off with the moment itself truly forces your heart out of your chest. Verbinski builds tension towards these shocking and creepy moments so incredible well and the phenomenal editing elevates this even more.

I also need to mention the cinematography. Seriously, some of the shots in this movie are simply magnificent; so much so that you would want to utilise multiple shots as screensavers. The aesthetic of the movie certainly juxtaposes well with the story and setting while also associating the film with its own unique sense of style.

With all this praise, is the film part of my top 10 movies of 2017? Not at all: the film still has problems. One major issue being the extremely poor dialogue at certain times, to the extent to which you may lose your immersion at times. Also, the film does take a good 40 minutes to get started in terms of hooking you within its mystical aspects, even though the ending may undercut the mystery a bit. However, the story still keeps you engrossed until the end.

Despite what the critics say, the picture is super strange, extremely weird, mysterious, intense, mesmerising, violent, insane and shocking, in addition to there being some form of social commentary embedded within it. Is it a perfect movie? Not really. But does a perfect movie exist? Probably not.

Clearly, A Cure for Wellness is one of the many extremely original movies that have come out recently, along with the likes of Get Out and Baby Driver. And sure, the film is certainly not for everyone, but honestly, everyone should give this film a try. Support original filmmaking by watching Cure legally (please). You may love or hate the film after watching it, but I guarantee that you will have something to talk about. And as time passes by I believe Cure will age like a fine wine; currently, there is an awful taste in your mouth after viewing, but eventually the film will be reflected upon with more positive light. Perhaps the film will be regarded as ahead of its time. After all, Stanley Kubrick’s The Shining performed poorly at the box office and was critically destroyed at the time of its release. And look how that turned out.